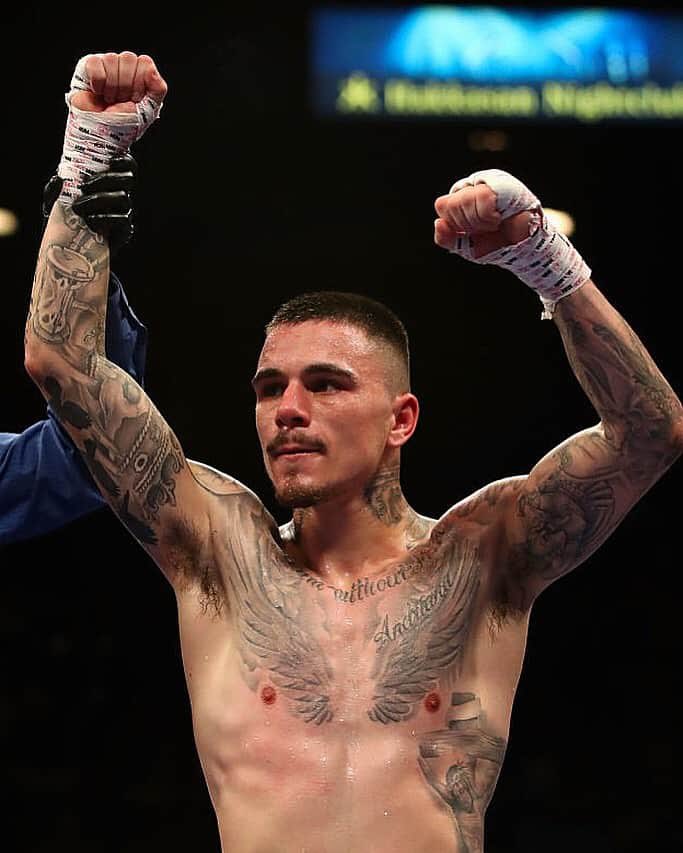 George Kambosos shocks boxing and Beats Teofimo Lopez in NY by split decision to become the unified lightweight champion of the world.

Both fighters came out aggressive in the first round headhunting and Kambosos caught López and scored a knockdown in the first round. Kambosos stayed busier during the course of the fight and counter punched beautifully. López had good momentum in rounds 8, 9 and 10- knocking Kambosos down, but was unable to capitalize in the championship rounds as he simply ran out of gas.

What a great fight in the heart of New York City- The Mecca of boxing Madison Square Garden, recorded another classic- two Warriors went to war-  that I’m proud to say the judges  just got this one right ( two of the three did anyway).

While Kambosos capitalized on his opportunity- it feels that Lopez, let this one slip away by going into the fight feeling he was untouchable and probably not training as hard as he previously did. López’s poor conditioning gave him no choice but to try and head hunt all night looking for one big shot. It is doubtful that he will admit in the near future that he simply did not come in as prepared as he should have been. 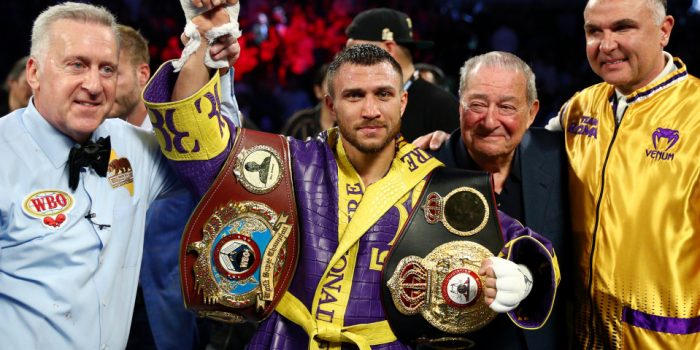 By Michael Benson   Eddie Hearn is planning to bring Vasyl Lomachenko to either London... 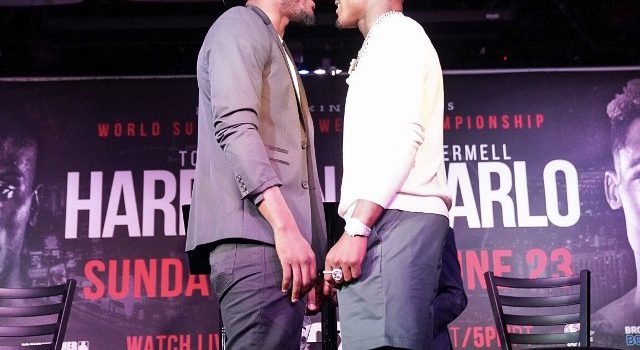 Tony Harrison: Jermell is a Clown