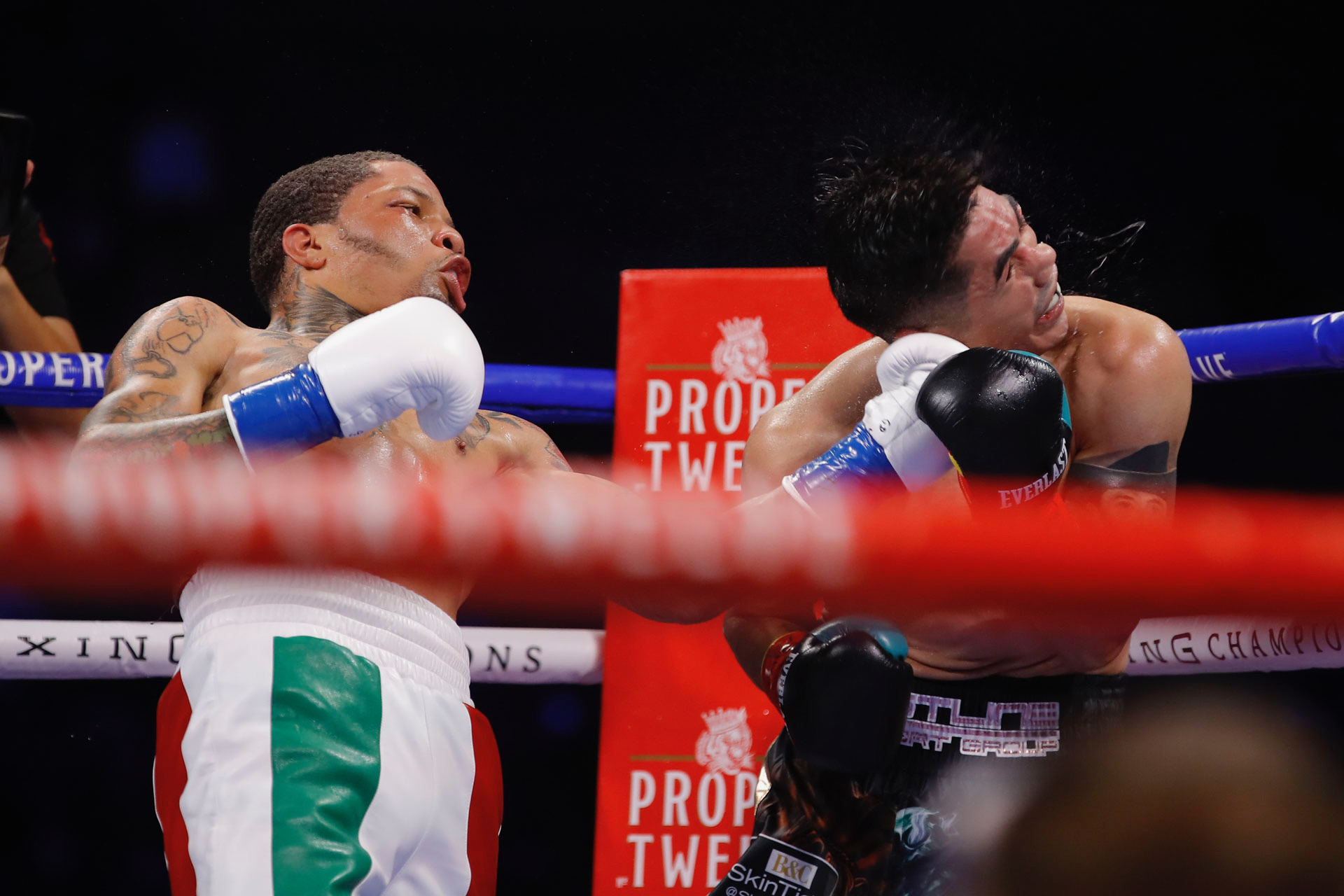 In his pay-per-view debut, Davis winded up and unleashed a scintillating left uppercut that knocked Leo Santa Cruz out cold for a sensational sixth-round KO and instant Knockout of the Year frontrunner. The punctuated victory before just north of 9,000 fans at the Alamodome in San Antonio gave “Tank” the WBA super featherweight title to add to his existing WBA lightweight title.

Just like that, Davis earned his biggest victory yet and more than delivered in his first pay-per-view, as he laid the groundwork to become a superstar cash king of the sweet science for many years to come. After the bout, Davis (24-0, 23 KOs) didn’t mince words when critiquing the uppercut he launched to end the show early.

“He was just right there for it,” Davis said of the dynamite uppercut that knocked Santa Cruz out instantly. “I baited him right in.”

Davis added: “I’m a pay-per-view star. I’m not ducking and dodging nobody. I don’t have to call anybody out. I’m the top dog. Everybody know that.”

While the latter point is still arguable, Davis certainly made his case as the best in his division and possibly beyond. From the opening bell, Davis grinded and launched that left uppercut, with the shot landing on some attempts and just missing on others. When he wasn’t launching that punch, he was working Santa Cruz’s body with power shots. The first round had Santa Cruz pushing Davis to the ground in a gesture that Davis returned in the second, throwing all their mutual respect out of the window.

As the bout continued, the two champions took turns trading fire in electric sequences. However, every time Santa Cruz did so, he left himself vulnerable. The strategy blew up in Santa Cruz’s face in the sixth, when Davis cornered him against the ropes, downloaded information in real time and launched that wicked left uppercut, which crumbled the Mexican fighter in a heap.

Already a star, Davis might have just launched himself into superstardom on the pay-per-view front. 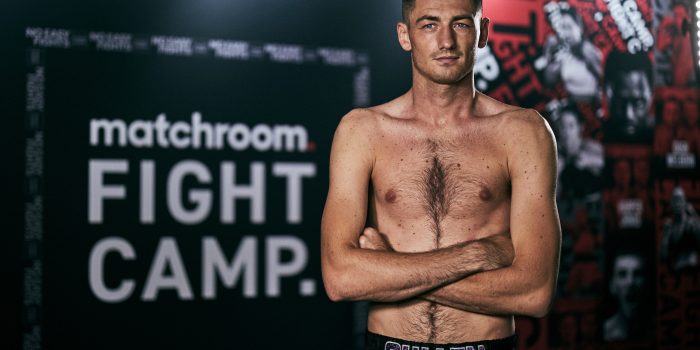 Jack Cullen has moved up to Super-Middleweight to chase his dreams of winning British, European... 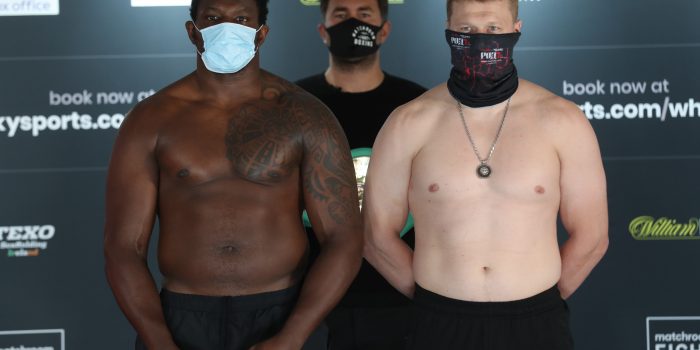