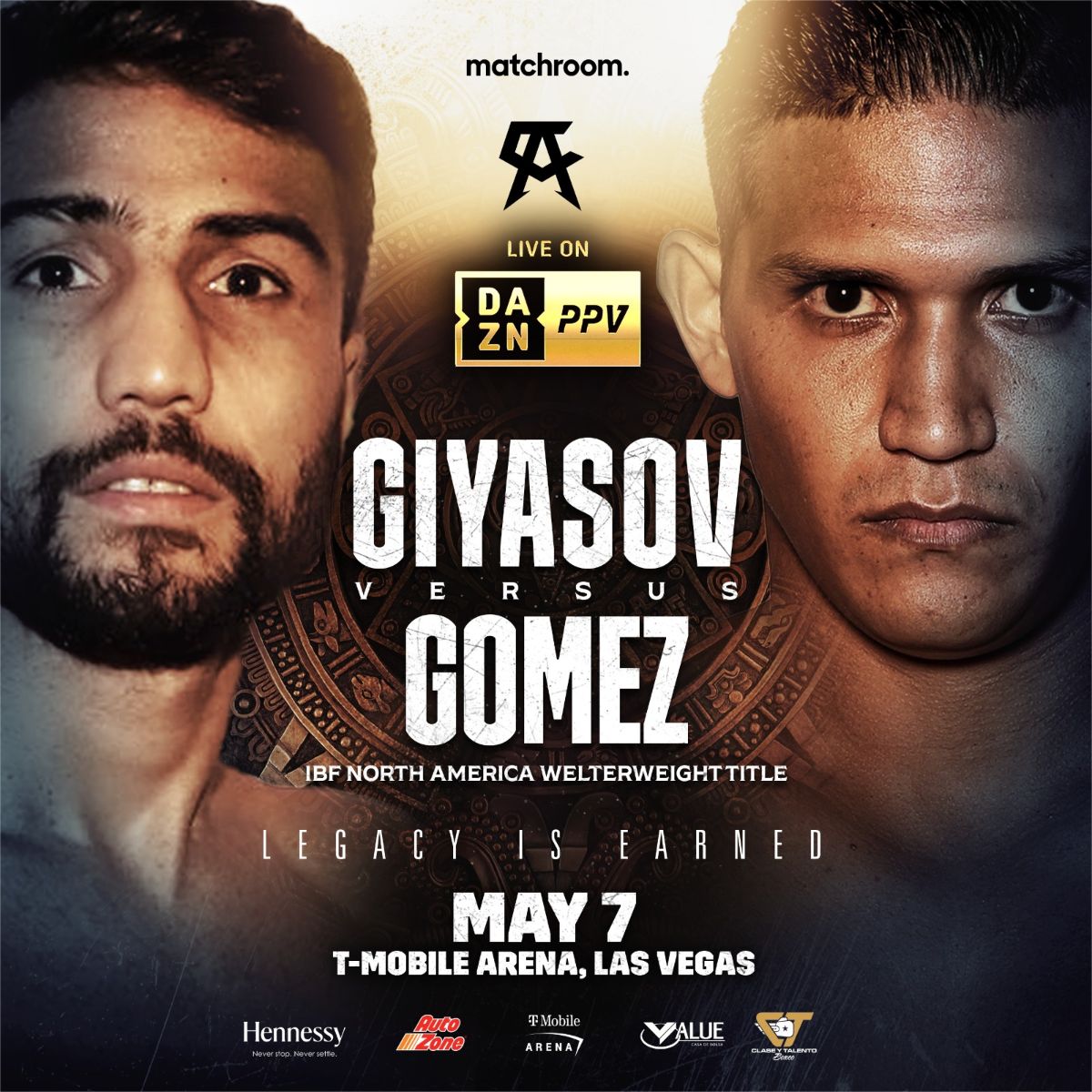 Shakhram Giyasov and Christian Gomezwill clash for the IBF North American Welterweight title on the undercard of Canelo Alvarez vs. Dmitry Bivol at T-Mobile Arena in Las Vegas on Saturday May 7, live on DAZN, excluding Latin America and Mexico. In the U.S. & Canada, the event will be offered exclusively on DAZN Pay-Per View (PPV).

TICKETS FOR MAY 7 ARE ON SALE NOW! – CLICK HERE FOR FULL DETAILS

Giyasov (12-0 9 KOs) moves up to Welterweight for the bout and will be aiming to make an instant impact. The 28 year old was handily ranked at #7 with the WBA and #10 with the IBF at 140lbs, but made his first steps at eyeing up the 147lbs division with a catchweight win over ten rounds in his Uzbek homeland in December. Previously, ‘Wonder Boy’ gained his lofty seedings with the governing bodies with explosive performances, landing the WBA International title at Super-Lightweight back in April 2019 and dispatching former World champion Darleys Perez inside one round and Patricio Moreno in three rounds last April.

The Uzbek star faces a real examination of his credentials at 147lbs in the shape of the dangerous Gomez (22-2-1 20 KOs), the big-hitting Mexican that will be aiming to use Canelo’s fans to roar him to victory. Gomez, also 28 years old, has been hunting a breakout fight and has landed it on Cinco De Mayo weekend in no small part thanks to an eye-catching KO streak stretching back six fights to August 2019, with two of those wins coming on Canelo cards in Texas.

With 29 of their 34 shared victories in the ring coming inside the distance, fans can expect a thrilling battle between the pair, and there is extra spice with both men being connected to the blockbuster main event, with Gomez part of the Clase Y Talento team masterminded by Canelo’s trainer and manager Eddy Reynoso, and Giyasov training alongside Bivol in California.

“I am honored to be part of this event,” said Giyasov. “For me, both Canelo and Bivol are legendary champions, but I believe in Bivol’s victory, we are on the same team, and we train together.

“This is a new chapter in my career as it will be my first fight in the Welterweight division, and I hope to perform at my best for all my fans!”

“My fight this upcoming May 7 we have a tough opponent but we’re preparing and training very hard,” said Gomez. “We’re coming with everything. Thank you to those that always support me. We’re coming for the win, God willing”

“This is an excellent addition to what promises to be a thrilling night of action in Las Vegas,” said promoter Eddie Hearn. “Shakhram is looking to make noise at Welterweight, but with the Mexican fans behind him, Christian is going to be a huge threat to ‘Wonder Boy’s’ plans – don’t blink watching this one, as both men carry big power and can end this one in an instant.”

Rising Super-Lightweight talent Montana Love meets Gabriel Valenzuela in a mouth-watering battle at 140lbs, while unbeaten Heavyweight’s Filip Hrgovic and Zhilei Zhang meet in a final eliminator for the mandatory spot for the IBF crown. 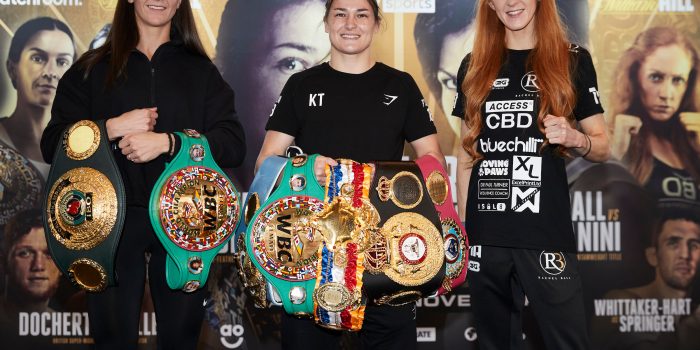 TAYLOR VS. GUTIERREZ + UNDERCARD PRESS CONFERENCE QUOTES Eddie Hearn: "It's great to be back... 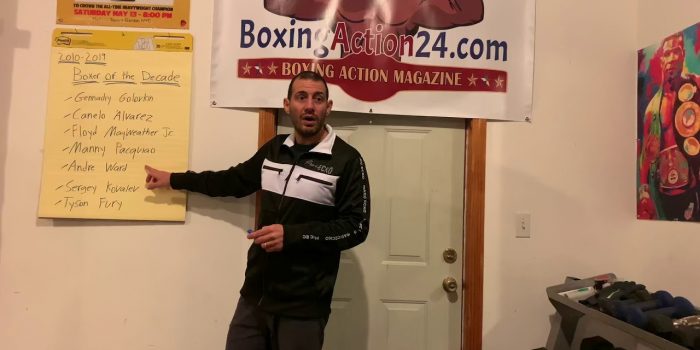