This isn’t your grandfathers sports world. Welcome to the Sports world of today. As we have seen NBA players under contract who aren’t happy seem to demand trades everyday and the owners bow down to their every wish.

One day after Canelo Alvarez voiced him displeasure with Golden Boy Promotions for being stripped of his IBF middleweight title, little establish, but well known Social Media star Ryan Garcia is making some demands to his current promotions company, Golden Boy. The 21 year old boxer wants to be the headliner, the main eventer and wants to get paid like a world famous established champion.

Garcia claims that he is the one being in the Fans, that using his name is creating a social buzz and he wants his cut from some of the unmeasurable income being made when he fights/ attends a boxing show.

The following are some of his current tweets calling out Golden Boy Promotions for their lack of effort:

To all my fans, yes i was supposed to fight Romero Duno in sept, i decided to not go with that bc i wanted to fight him as main event in November and not be some co main event on a card that will be driven by me, I also elected to fight the guy that gave duno problems for sept!

The bottom line is, i deserve the right promotion for fights with the full time to promote and not be thrown into a fight and have my self do the whole promotion, knowing my fan base they will tune in no matter what but I deserve to have a full promotion fight with duno! 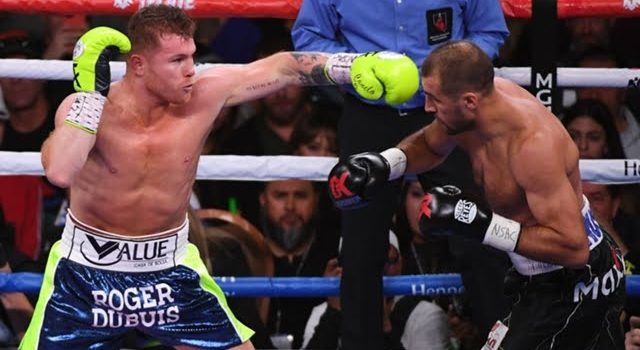 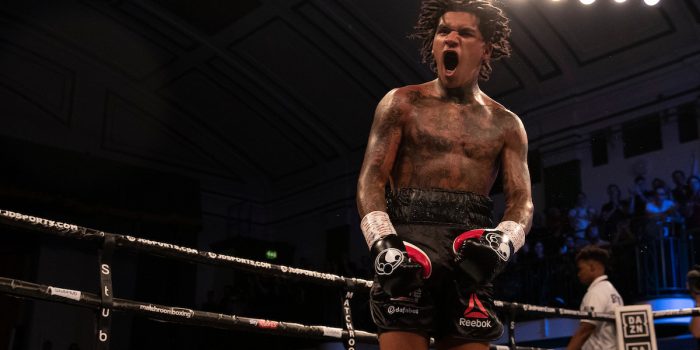 Successfully defend his survived a scary first round to destroy Juss Koivula with a brutal...