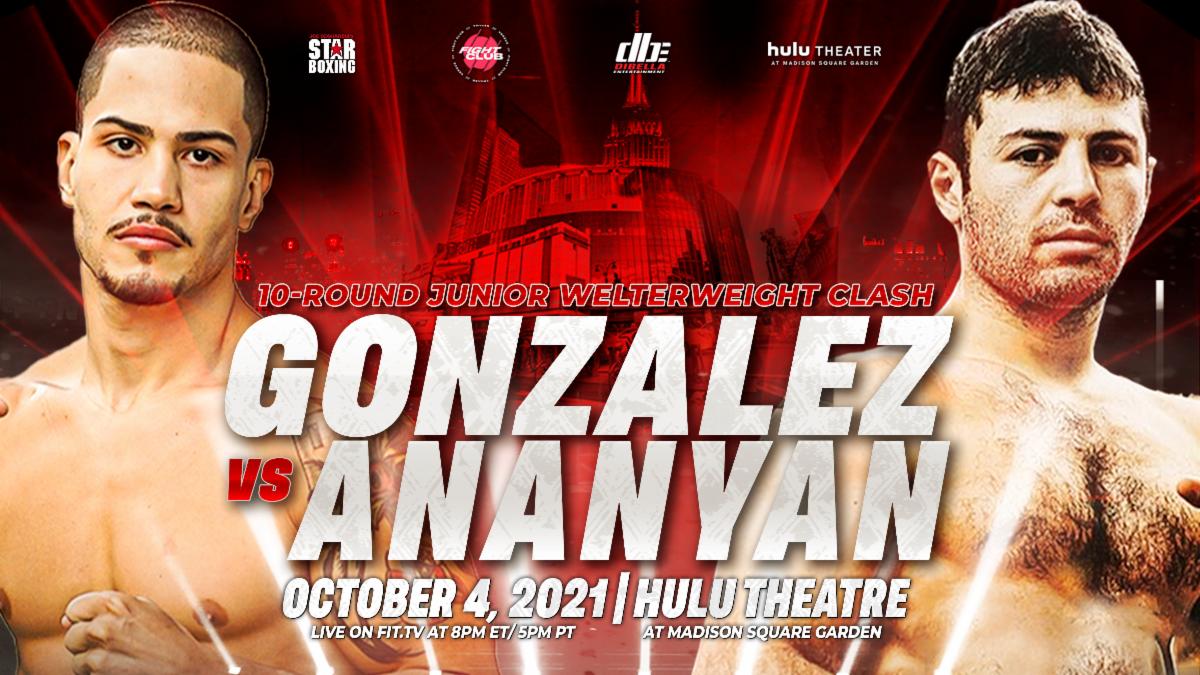 09/16/2021 Boxing Action Magazine Headline News
New York, New York (September 16, 2021)
Star Boxing is pleased to announce that on Monday, October 4, 2021, “The World’s Most Famous Arena” will play host to an important junior welterweight clash between DANNY “EL GALLO” GONZALEZ (Woodhaven, New York 20-2-1 7KO’s) and PETROS ANANYAN(Brooklyn, NY 15-2-2 7KO’s) as a victory for either fighter will significantly boost them in the junior welterweight rankings.
The Gonzalez-Ananyan will be featured on the undercard of the unified lightweight world championship bout between champion, TEOFIMO LOPEZ (Brooklyn, NY 16-0 12KO’s) and Australian, GEORGE KAMBOSOS (Sydney, Australia 19-0 10KO’s). The bout on Triller Fight Club is presented in association with DiBella Entertainment and Joe DeGuardia’s Star Boxing, advance tickets priced at $306, $206, $106, $81 and $56. The event will be broadcast live on Pay-Per-View priced at $49.99 available globally through FITE.TV and on traditional cable/satellite via iNDemand.
Gonzalez has won his last three consecutive bouts in dominating fashion, collecting the WBC FECARDBOX Super Lightweight Title along the way. Last time Gonzalez was seen at the Hulu Theatre at MSG in January of 2019, he took former WBO world champion, and Star Boxing stablemate, CHRIS ALGIERI (25-3 9KO’s) to the wire over 10-rounds, falling short by decision.
Gonzalez believes this learning experience changed him as a fighter, “I feel like a completely different fighter and person. I’m ready to show the world who I am and what I can do in boxing. I’ve been in the gym for 15 years grinding. I am ready to put on a show and bring all out war. My team and I have been working hard for months, getting better, stronger and faster.”
As for his return to MSG, Gonzalez had this to say, “I am excited to be part of a major card at the famous Madison Square Garden. I’ve been waiting a long time to return to MSG. I’ve fought there before and the energy is one of a kind. I know how to use that to perform at my best.”
Ananyan is a native of Russia, currently residing in Brooklyn, New York. He is no stranger to taking care of business abroad, securing victories in Canada, Spain and Latvia. This will be Ananyan’s third bout in the US, and his first in New York. Most recently, Ananyan toppled formerly undefeated SUBRIEL MATIAS (then 15-0) at the MGM Grand on the undercard of Wilder-Fury II. Ananyan will look carry that momentum with him on October 4, propelling him to a victory over Gonzalez.
Star Boxing CEO JOE DEGUARDIAechoed Gonzalez’s sentiment, “Danny learned a tremendous amount from his bout against Chris Algieri in 2019. He took that experience and built off of it and really found a new level to his game because of it. Danny always comes in phenomenal shape, and we are excited to get him this opportunity to shine on Triller Fight Club, on the undercard of Lopez-Kambosos.”
Share: 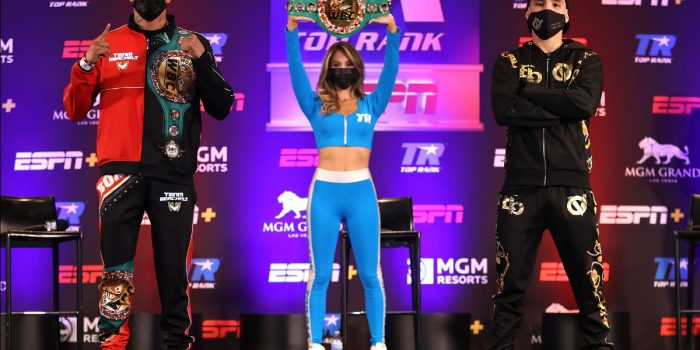 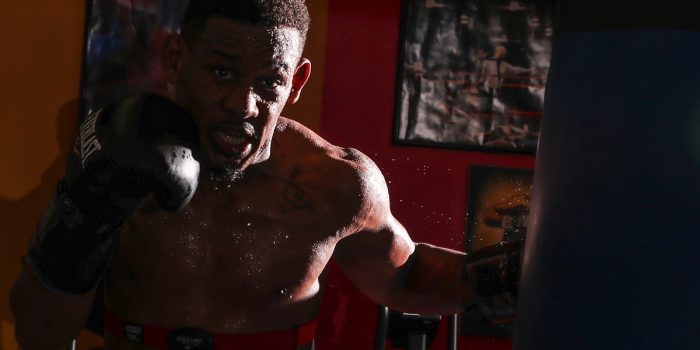 Daniel Jacobs says he’s a happy fighter now he’s campaigning at Super-Middleweight as he makes his...