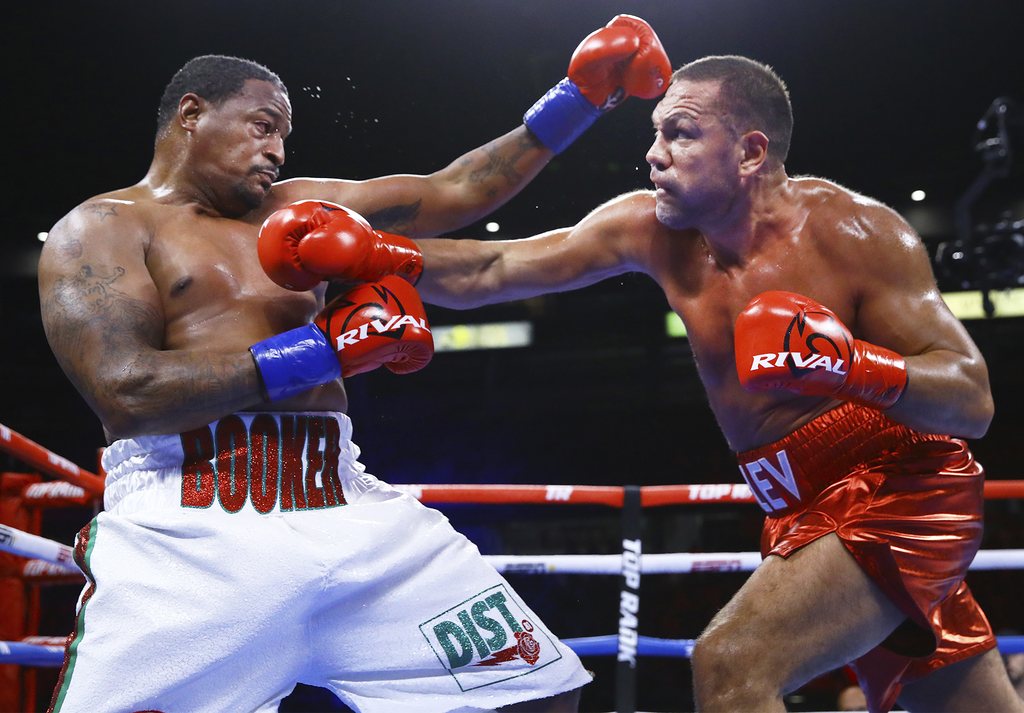 IBF No. 1 heavyweight contender Kubrat “The Cobra” Pulev (28-1, 14 KOs) had his way against Detroit-based veteran Rydell Booker (26-3, 13 KOs), winning a clear unanimous decision (99-91 and 98-92 2X) in the co-feature. Pulev, who challenged Wladimir Klitschko for the unified heavyweight title in November 2014, moved one step closer to potentially challenging the winner of the upcoming Andy Ruiz Jr.-Anthony Joshua rematch.

After the fight, his message was clear. He wants to fight for the title next. Pulev has now won eight in a row since the Klitschko defeat.

“It’s been eight months from my last fight. I think my opponent was not bad,” Pulev said. “I respect him. It was a very nice fight.

“I controlled the whole fight, and I was the much better boxer. I showed everyone I’m at the world level, and I must fight the winner of Joshua and Ruiz.”

“I just have to be consistent at this point in my career. I’m coming back in January, and I need to take advantage of the opportunities that are given to me,” Imam said.

— Two-time Cuban Olympic gold medalist Robeisy Ramirez (1-1, 1 KO) rebounded from the shocking loss in his pro debut to stop Fernando Ibarra (2-2, 0 KOs) in the sixth round of a featherweight tilt.

“I have a new trainer, Ismael Salas, and we worked hard in the gym together,” Ramirez said. “What happened in my pro debut is in the past. I am looking forward to a bright future.” 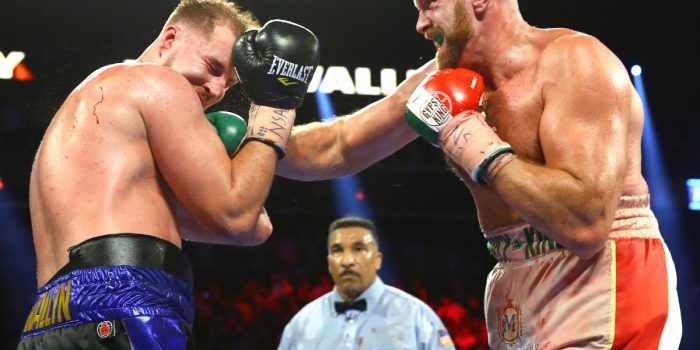 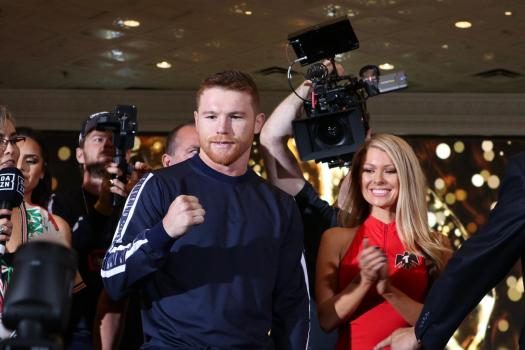