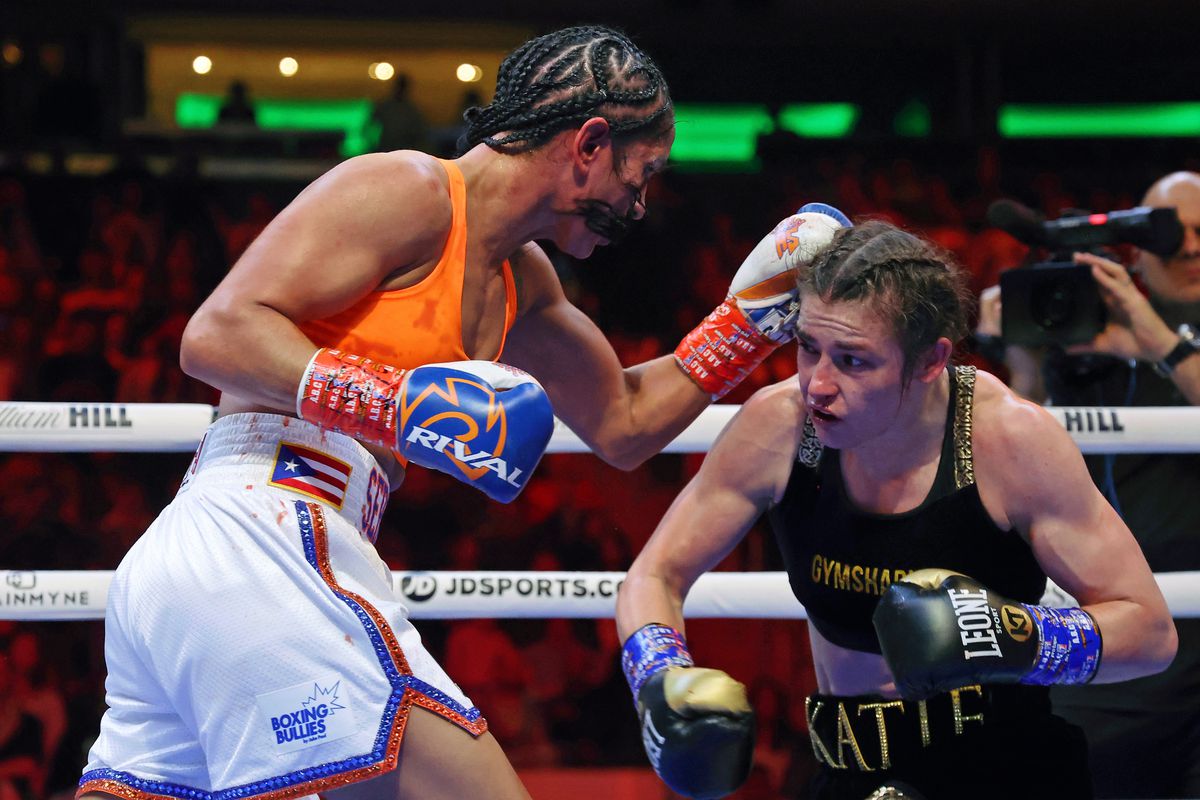 Katie Taylor and Amanda Serrano had a lot to live up to in their meeting on Saturday night, which was carrying the mantle of “the biggest fight in the history of women’s boxing.” The fight exceeded even the highest expectations, with Katie Taylor winning a split decision in a wild war in front of a rowdy crowd from Madison Square Garden in New York City to retain her status as the undisputed lightweight champion.

The fight was anything but easy for Taylor as Serrano amped up her pressure starting in the third round of the contest, negating Taylor’s early success that had come off of movement and carefully-selected moments of engagement. By the fifth round, Serrano’s shots were badly hurting Taylor, nearly scoring a knockdown that may have changed the course of the fight.

Rather than hitting the deck, Taylor dug deep and managed to survive the scare, clinching to get back to her corner and start to regain her composure.
Serrano’s punch output would begin dropping following her dominant Round 5. As Taylor fully recovered, she became the dominant fighter, getting the better of exchanges and landing clean, hard combinations as Serrano was forced to chase the champion down.

Despite the more clinical work of Taylor to wrestle control of the fight from Serrano, both women ended the final round by standing and trading in a wild final exchange that saw both women give and receive massive punches as the Irish and Puerto Rican fans roared their approval.

Most of the rounds — of which there were only 10, two-minute rounds due to boxing’s antiquated rules for women — could have gone either way on the scorecards, leaving a lot of questions as to who would earn the decision victory after the final bell sounded.

After both women celebrated together, the scorecards were read, giving Taylor cards of 97-93 and 96-93 while Serrano took one 96-94 card. Taylor has now successfully defended her status as four-belt champion six times, though none bigger than her showing in the biggest fight in the history of women’s boxing.

After the fight, both women as well as their respective promoters, Eddie Hearn for Taylor and Jake Paul for Serrano, agreed that a rematch needed to happen, and likely needed to happen in Ireland.

As for Saturday night, Taylor summed up the thoughts of the fighters and fans alike following her victory.

“What a fighter Amanda Serrano is. I think we’re both winners here tonight. Look what we’ve just done, selling out Madison Square Garden in the biggest fight in women’s boxing history,” Taylor said. “What a fight, what a win, what a night.”

Serrano, though disappointed to not get the decision, expressed hope that this could be the tipping point for bigger events in the sport for women. 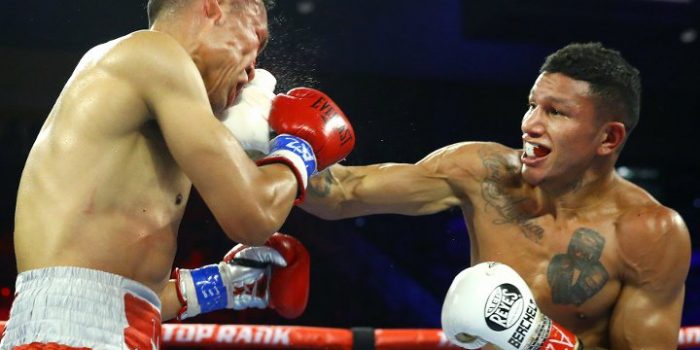 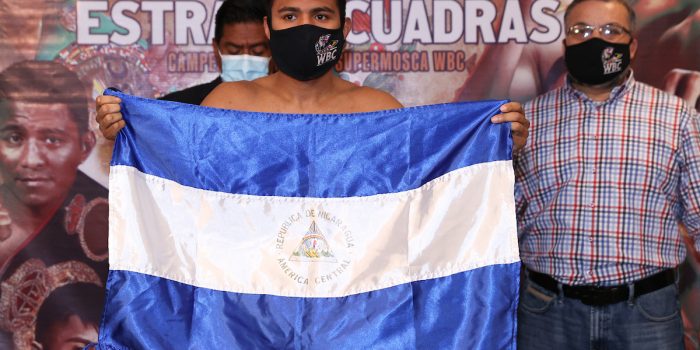 Julio Cesar Martinez has set his sights on unification battles in 2021 before moving to Super-Flyweight...