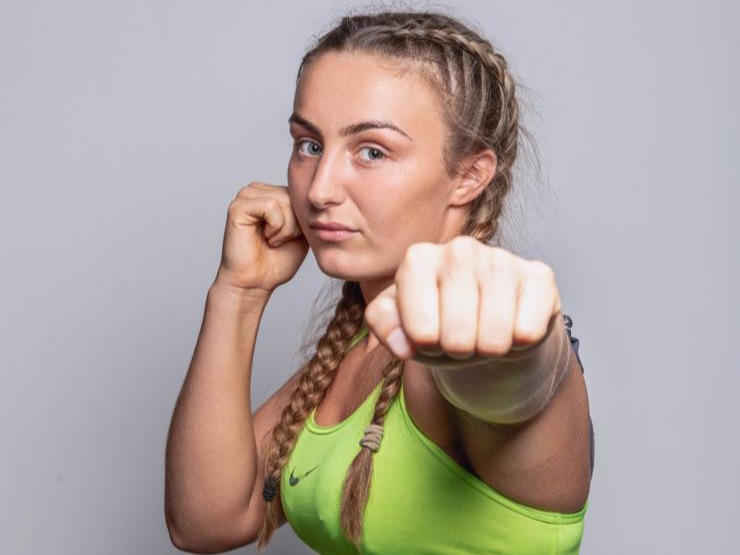 Ellis Hopkins is set to make history at the AO Arena, Manchester this Saturday May 15after landing a last minute spot on the Joshua Buatsi vs. Daniel Blenda Dos Santos undercard.

The former amateur standout from Coalville in Leicestershire will become the first woman from the traveller community to make the move from amateur to professional boxing when she clashes with Borislava Goranova on her highly-anticipated pro debut.

Hopkins represented England for a number of years and won numerous accolades such as the Youth National Championship and a Tri Nations Silver medal in 2017, and is now delighted to be making her pro debut on such a big stage.

“I’m really excited to make my professional debut,” said Hopkins. “It’s been a long time coming with delays due to COVID, but it’s been worth the wait as I now get to make my debut on a Matchroom show and you can’t really get any better than that, so a huge thanks to Matchroom and MTK Global for allowing it to happen.

“The last year has been so hard to keep focused, especially when I’ve had four or five fight dates that all got cancelled due to COVID, so now I can’t wait to get in the ring and get started.

“When I first started boxing, women’s boxing wasn’t really a thing. There weren’t any girls in the gym and now nearly every card has a women’s bout on. The women’s fights are usually more exciting than the men’s fights, and I’m thrilled to be a part of it.

“It’s a very proud achievement to be the first woman from the travelling community to turn professional. When you compare it to the amateurs, there isn’t a lot of traveller boys that turn over, so to be the first ever girl to do it is a massive thing for our community, and I hope more travelling girls can follow in my footsteps.

“I’d like to say I have an exciting style as I can box and I can fight too. Things move fast with female boxing so I want to be busy this year, and hopefully next year I’ll be boxing for titles.” 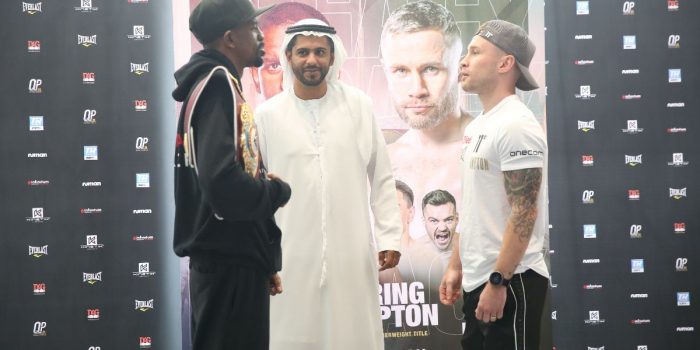 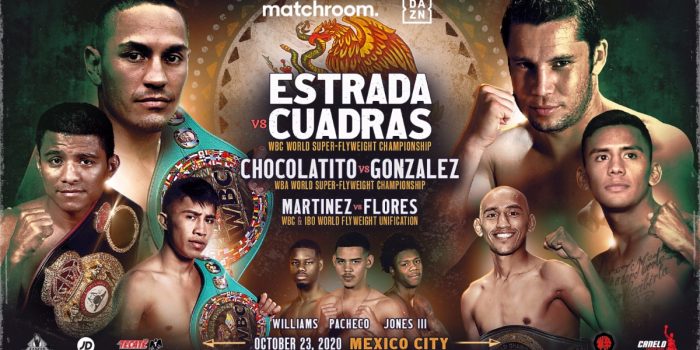