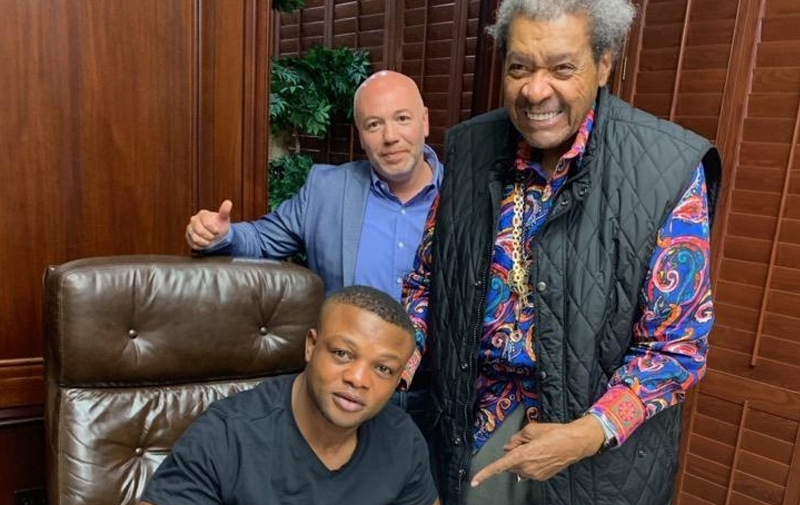 “I am delighted with the opportunity to help Ilunga Makabu become a world champion,” said Don King, adding: “He is a very talented fighter, who deserves another opportunity to contest the World Boxing Council belt and we will do everything possible to realize his dream of becoming world champion.”

“We are very happy to sign with Don King and learn from the best. I am very happy to be in Miami to work together to put African and Congo boxing on the world map,” said Tarik Saadi, who`s Makabu`s  Manager.

Ilunga has won seven consecutive fights, the last one on August 24, when he won a majority decision on Aleksei Papin to retain his WBC Silver cruiserweight title. He has scored 24 knockouts in his 26 wins and has only two losses. One of them was when he fought for the WBC cruiser title against Tony Bellew, in Liverpool on May 29, 2016. 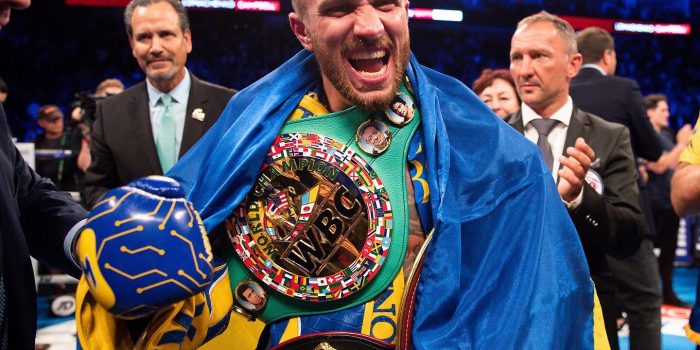 By Frank Warren A BRITISH AUDIENCE was treated to seeing the majestic movements of Vasyl... 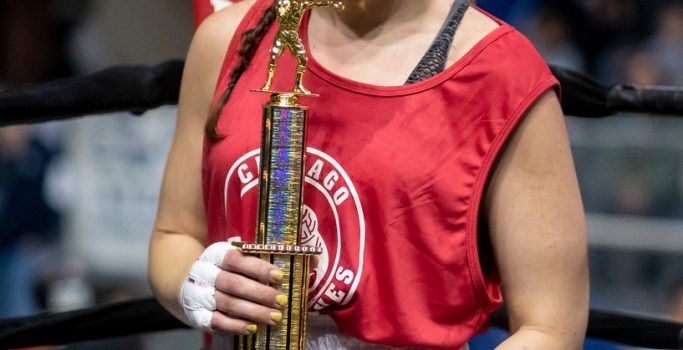