Indio, CA (March 3, 2021) Top Junior Middleweight Prospect Israil ‘The Dream’ Madrimov, (6-0, 5 KOs), of Khiva, Uzbekistan is recovering from surgery on his left shoulder to repair a tendon tear. The injury occurred early in his victory over Eric Walker on August 15, 2020 in Tulsa, OK.

Said Madrimov, “The rehabilitation from the surgery a couple of months ago is coming along very well. I look forward to starting my training again very soon and hope to be back in the ring in April or May.”

Acclaimed as one of boxing’s most exciting young fighters and projected as a future world champion, the 26-year-old former amateur standout proved his mettle in the Walker clash. Despite suffering the injury early in the bout, Madrimov seemingly scored a spectacular knockout in the ninth round, however referee Gary Ritter ruled that Walker was falsely pushed to the canvas. Forced to go the distance for the first time, Madrimov was declared the winner by scores of 116-111 and 116-110 twice.

“Walker was badly hurt and the fight was over in the ninth round, the referee just mistakenly thought it was a push,” said the Joel Diaz trained Madrimov. “After the knockdown, Walker just went into survival mode to finish the fight.”

“But I’ll be back soon and continue to put on great fights for the fans as I continue towards my dream of becoming a world champion.”

Said Vadim Kornilov of Brigade Sports Management, “Israil didn’t want to make any excuses after the fight but it was clear when we talked afterwards that the injury affected his performance. Walker was a very tough opponent who had been avoided by many of the other world ranked junior middleweights.  Sometimes boxing politics will make for certain circumstances that will push us into making mistakes.  We learned from this one, and in the future, we will make sure that we do not take fights on 5-6 week’s notice against guys that have been training and anxiously waiting for their opportunity.”

“Now, three months after the surgery Israil is feeling much better and our goal stays the same for him, the biggest fights and the biggest opportunities. He has made a huge impact and garnered a wealth of international fans with his exciting fights since turning professional and we can’t wait for him to be in the ring again soon.” An announcement on Madrimov’s return to action will be forthcoming shortly. 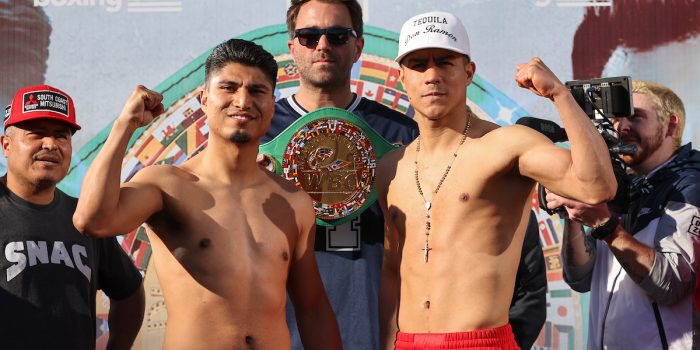 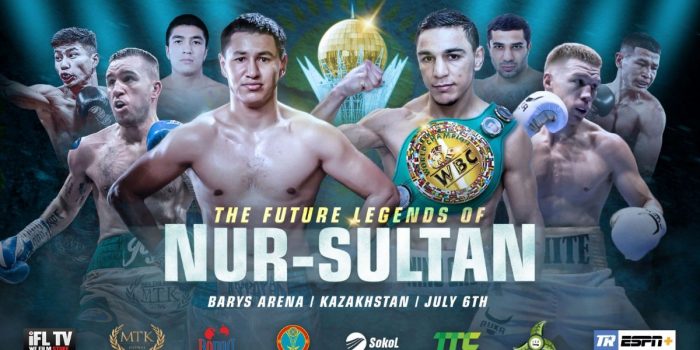