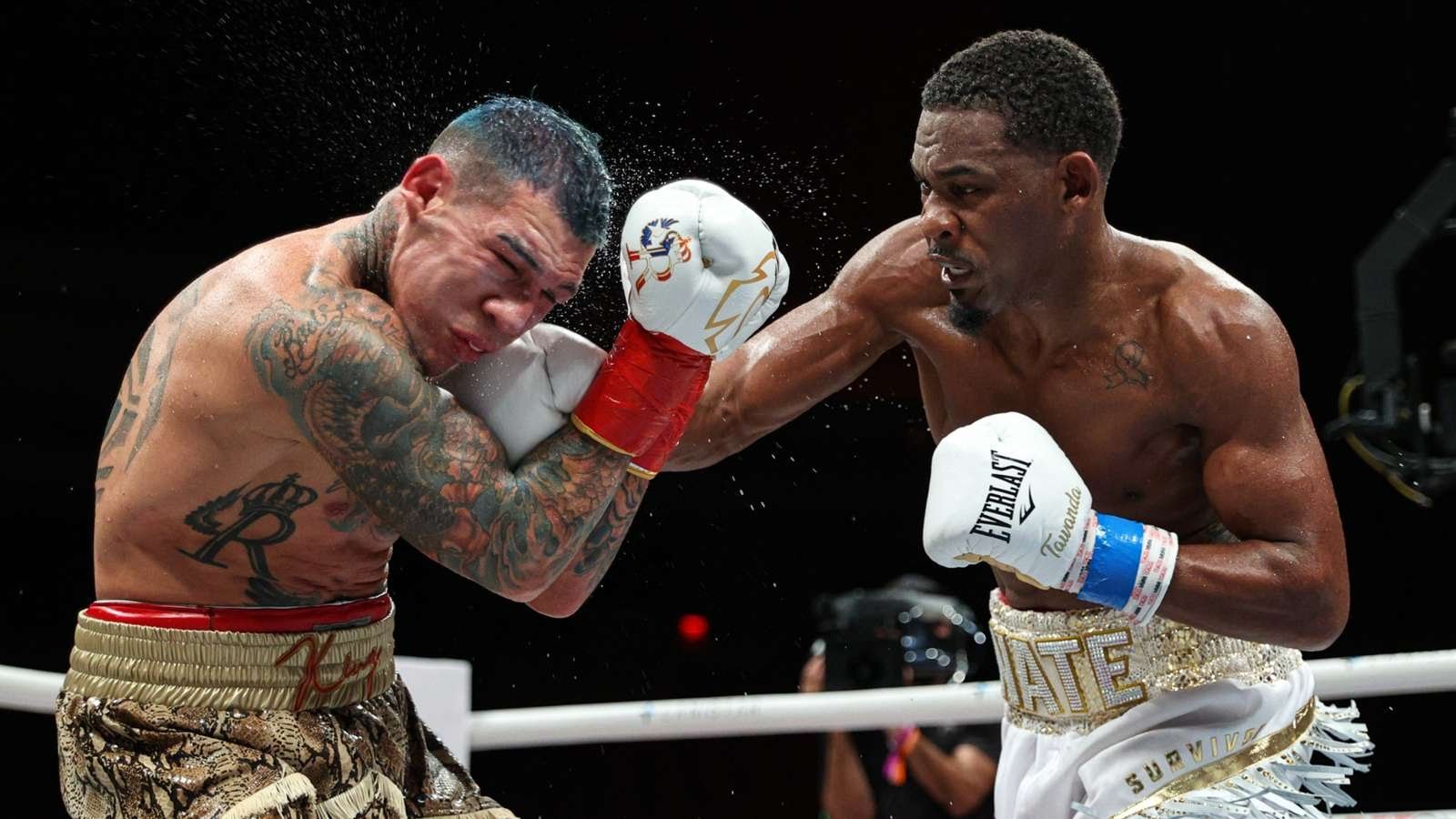 Not the performance “The Miracle Man” wanted, but he leaves Florida with a victory in tow, nonetheless.

All the bad blood between Daniel Jacobs and Gabriel Rosado didn’t translate into any fireworks whatsoever.

Yet, “The Miracle Man” edged Rosado by a split decision Friday night at the Hard Rock Live at the Seminole Hard Rock Hotel & Casino in Hollywood, Florida and live on DAZN. Judges scored it 115-113, 115-113 and 113-115 to give Jacobs the narrow victory in what was a low-action, uneventful middleweight affair in which neither fighter showed real urgency. What was expected to perhaps turn into a firefight played out more like a slow, overly patient chess match, which Jacobs ultimately won, but not in an impressive manner at all.

“I still feel like there’s more to me that hasn’t been yet seen, but this wasn’t a valiant effort from myself,” Jacobs told DAZN’s Chris Mannix following the victory, as he apologized to his fans for his showing. “It felt kind of dry (without fans in attendance). It just felt a little weird. It felt like a boxing, sparring match inside the gym. I didn’t give my best effort, but my effort was enough to get the victory.”

Banking early rounds behind some pointed bodywork from Jacobs helped propel him toward the victory, although the middle to late rounds were much too close for Jacobs’ liking, as he let Rosado hang around and win rounds as the more active fighter. At the end of the bout, ring announcer Jeremiah Gallegos accidentally announced the winner “from Philadelphia,” before quickly correcting it to “Brooklyn” and Jacobs. That added to Rosado’s dejection, as he felt like he did enough to win the fight. 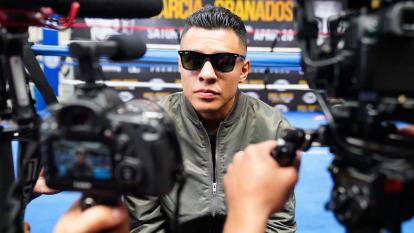 Adrian Granados is Tired of Being the B-Side

By Sean Nam   The welterweight contender says he’ll no longer have to play second... 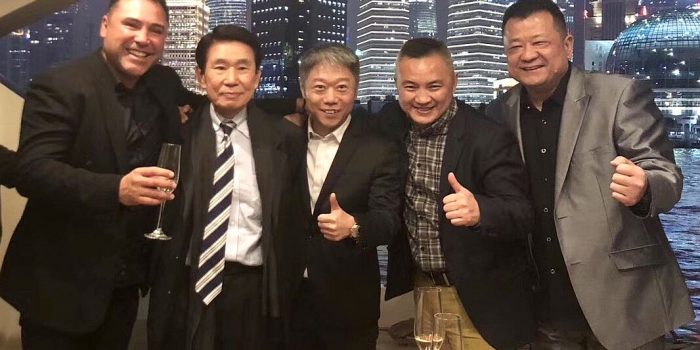