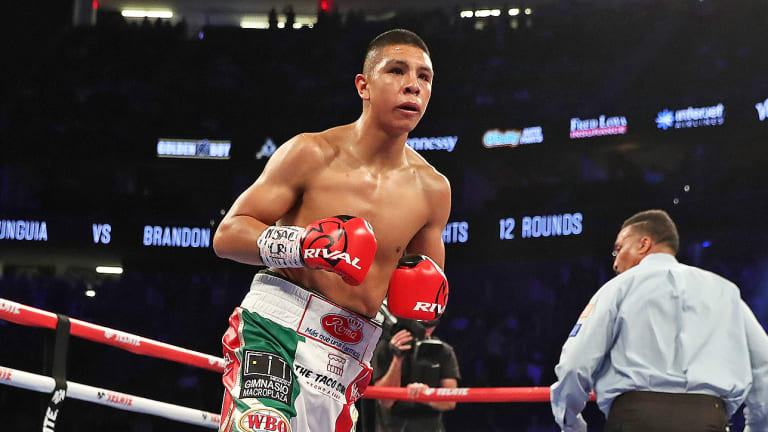 Jaime Munguia did what many expected in his initial outing at 160 pounds.

The first fight card of the year on DAZN takes place on Saturday night as Jaime Munguia debuts at middleweight when he takes on Gary O’Sullivan from the Alamodome in San Antonio.

Munguia (34-0, 27 KOs) took the boxing world by storm in May 2018 when he stopped Sadam Ali to win the WBO junior middleweight championship. The 23-year-old made five consecutive title defenses, but the task of getting to the 154-pound limit was starting to take a toll and affecting his performances inside the ring. After plowing through Patrick Allotey in September, Munguia decided to jump up to the division led by unified champion Canelo Alvarez, IBF titlist Gennadiy Golovkin and WBO titleholder Demetrius Andrade.

Before Munguia can jump into battle against the upper echelon of the division, he gets a stern test from the native of Ireland. Since losing by first-round knockout to David Lemieux in September, on the same event as Munguia, O’Sullivan’s (30-3, 21 KOs) won back-to-back contests.

Munguia has a chance to enter the 160-pound division with a bang while O’Sullivan gets the opportunity to secure his first signature win.

Cano Destroys Linares inside one Round 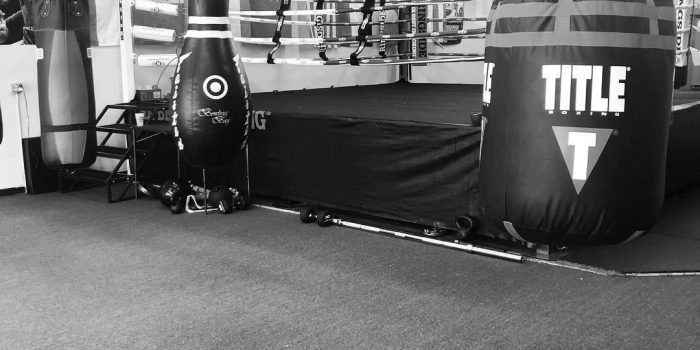 So boxing gyms in New York State still cannot open per the Governor’s office. While...