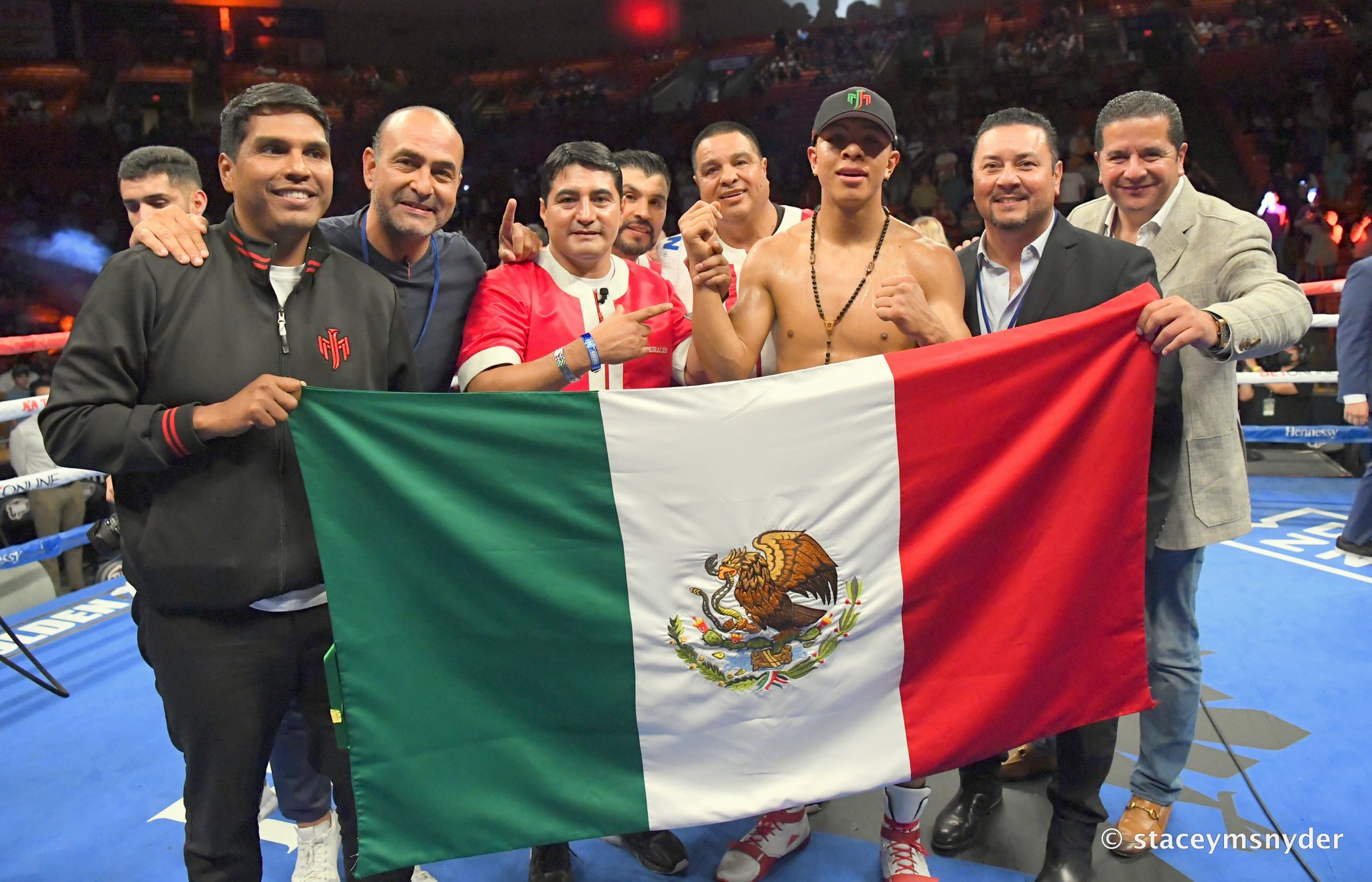 Mexico’s Munguia returns to the ring with an emphatic victory.

Jaime Munguia strengthened his middleweight credentials with a routine win over Kamil Szeremeta that was screened live on DAZN . The Mexican, long frustrated due to several pull-outs in the buildup to this fight, was desperate to put on a show and he did just that with a ruthless stoppage with the action being halted at the end of round six.

Munguia, now seen as a serious contender at 160 pounds, began the fight brightly as he peppered the Pole with a fast jab searching for further openings. The first round was something of a feeling out exercise for both men but after the opener, it was the Mexican who took over.

Munguia went through his whole repertoire as he began to dominate and that saw Szeremeta being attacked from all angles as he swallowed a number of well-timed uppercuts and vicious body hooks. Munguia was enjoying himself but despite being on top, he couldn’t find the right shot to cease the contest.

Szeremeta tried desperately to stay in the fight but as each round progressed, he was on the receiving end of brutal punishment. The referee examined the action closely in round six and after the bell sounded to close the session, the third man stopped the fight as Szeremeta looked exhausted on his stool.

Munguia, with Erik Morales in his corner for the third time, is improving with every fight and must be seen as a legitimate threat to the titleholders at middleweight. Options are plentiful for Munguia but he made it clear in his post-fight interview that a bout with Gabe Rosado, victorious over Bektemir Melikuziev on the undercard, is appealing to him. His next move should be made clear shortly. 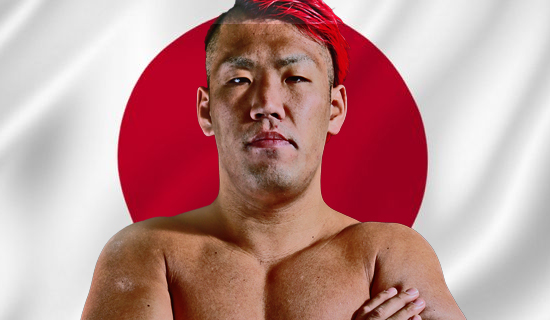 By Alan Hubbard The last Japanese heavyweight to strut his stuff in a British ring... 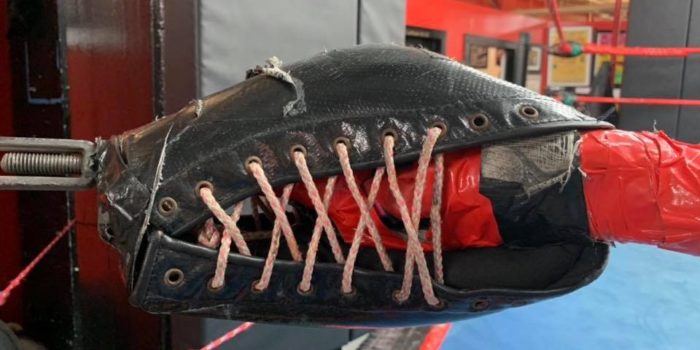 2019 has started Ref Hot and with summer fast approaching, there’s no relief in sight....