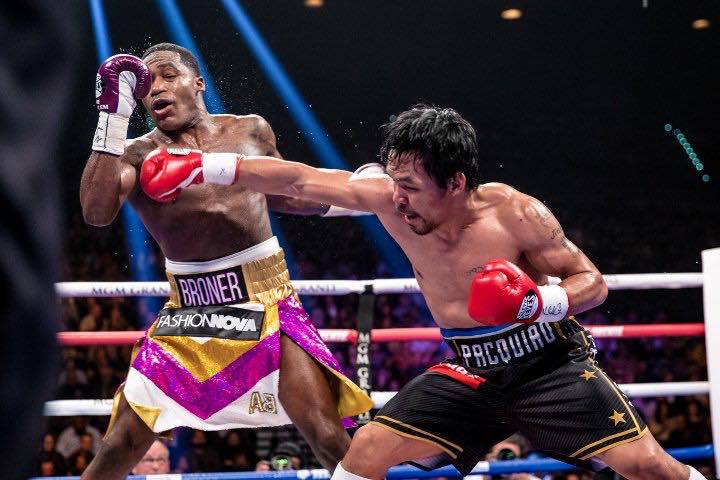 Jim Gray of Showtime not inviting Floyd Mayweather into the ring after the PAC/ AB Fight and asking him if he will fight Pacquiao in September from across the ring to the Floor. Come-On-Man

Canelo Alvarez being called Super Middleweight Champion because he beat WHO? Rocky Feilding-Come-On-Man

Eddie Hearn not wanting to pay Wilder or Fury to make a Super-Heavyweight Fight against Anthony Joshua. Come-On-Man

Jim Gray of Showtime asking Mayweather if he will fight Pacquiao in the middle of the fight (live in the 4th Round) when his friend Broner is working his behind off boxing. Come-On-Man 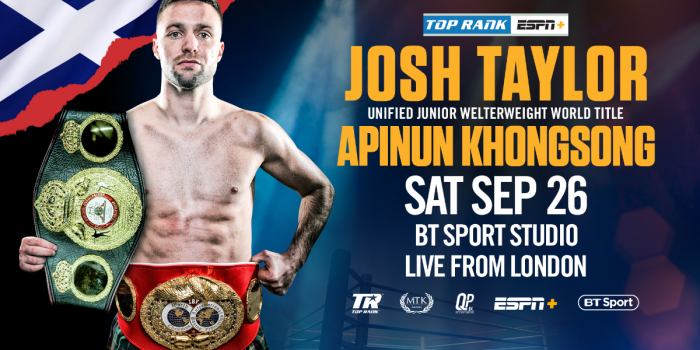 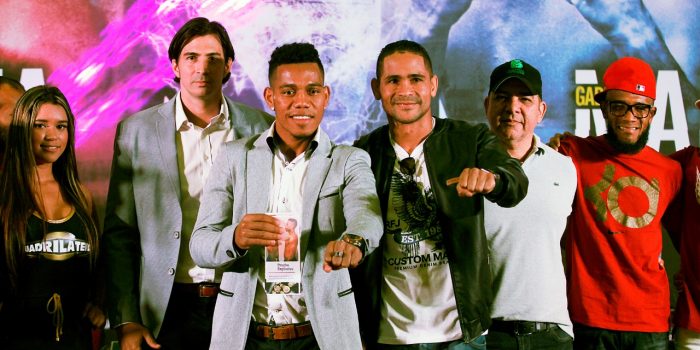 Barraza and Maestre face to face

By Jesús Milano. translated by Samuel Rosenberg The final press conference for the “Explosive Test”...