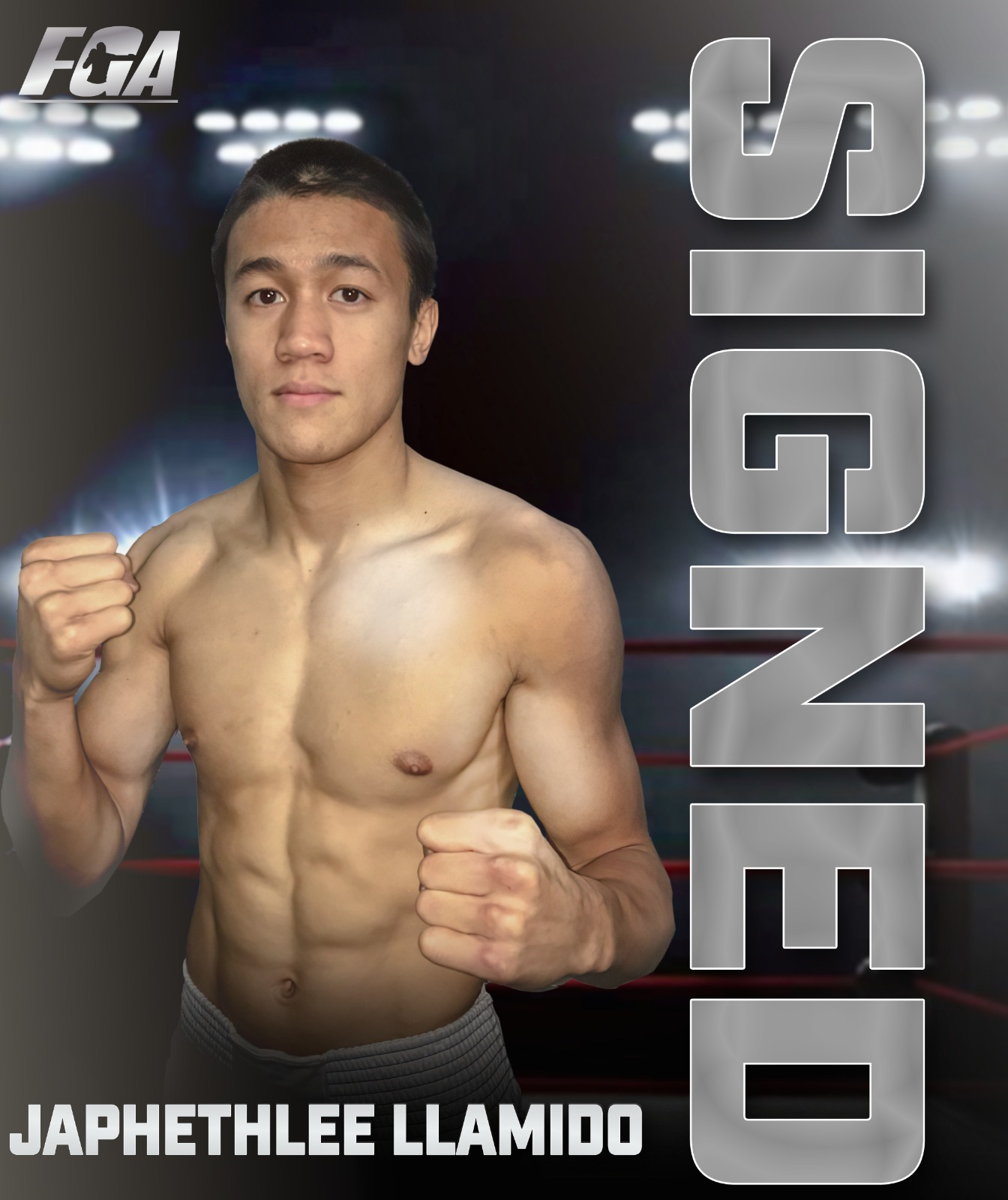 “I’m very excited to begin working with Peter,” said Llamido. “I’m confident in his plan to provide me with the right opportunities to move my career forward. I’m happy with what I’ve accomplished but seeing what Peter has done for his other fighter’s inspires me to train even harder knowing the possibilities for the future.”

Said Kahn, “Japhethlee had a very strong amateur career but he has more of a pro style and has stayed very busy this year fighting for the seventh time since making his pro debut in January. He’s clearly ready for the next steps as a professional and I’m honored to work with him and his father EJ.” Both of Japhethlee’s parents were born in the boxing rich country of the Philippines.

In the last couple of years, Llamido has also trained with two of boxing’s top pound-for-pound fighters; traveling to Yokohama, Japan last year to spar with Naoya Inoue prior to his fight with Nonito Donaire in addition to sparring with Vasiliy Lomachenko for his fights with Guillermo Rigondeaux and Jose Pedraza. Most recently he also sparred extensively with former world champion Leo Santa Cruz ahead of his showdown with Gervonta Davis.

Training out of his father’s gym, EJ’s Dungeon, LLamido was a very accomplished amateur with over 130 bouts since starting in boxing at the age of 11. Among the accolades he earned were 2020 U.S. Olympic Trials Participant, 2019 and 2018 First Place Finishes at the Elite Western Qualifier Championships, 2018 and 2015 National PAL Champion, 2015 National Junior Olympics Champion along with the 2015 and 2014 National Junior Golden Gloves Champion. 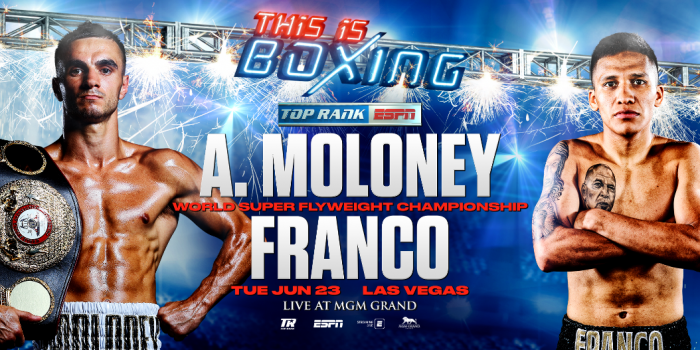 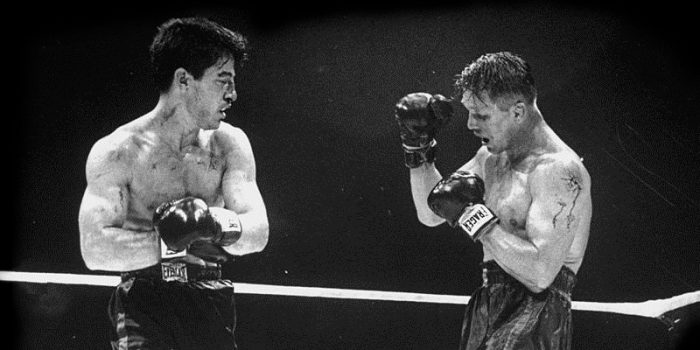 On this day in history, Rocky Graziano defeated Tony Zale