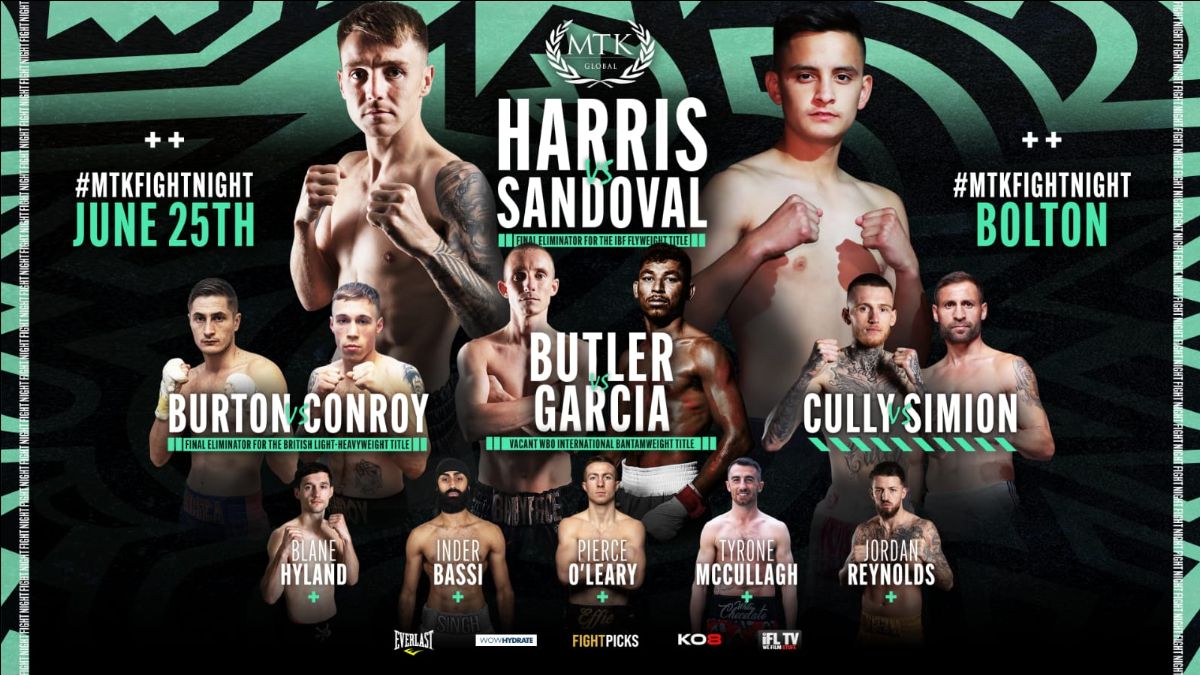 Harris-Sandoval and Butler-Garcia will headline a scheduled five-fight stream live and exclusively on ESPN+ starting at 2 p.m. ET/11 a.m. PT.

Harris (18-1, 9 KOs) was one half of one of 2020’s best fights when he dropped a unanimous decision to Julio Cesar Martinez for the WBC flyweight world title. He returned in fine form last October, topping Marcel Braithwaite via unanimous decision to move up the rankings and into this title eliminator. Sandoval (18-1, 13 KOs), from Montclair, California, has won 14 consecutive bouts, including five straight by stoppage. He last fought in February 2020 and knocked out Filipino veteran Raymond Tabugon in seven rounds.

In other streaming action on ESPN+: 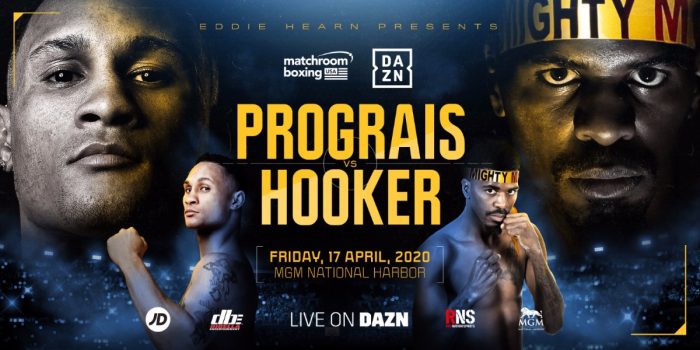 Regis Prograis and Maurice Hooker will clash on a blockbuster night of action at the... 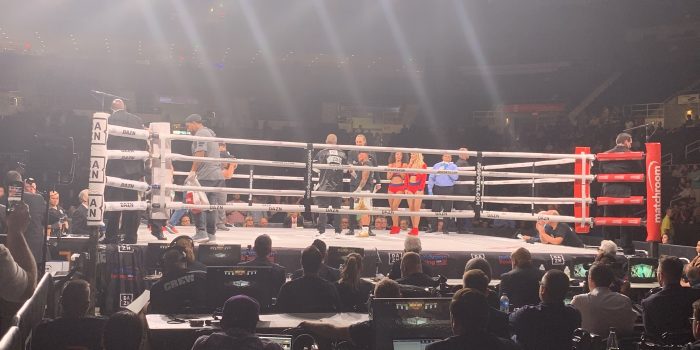