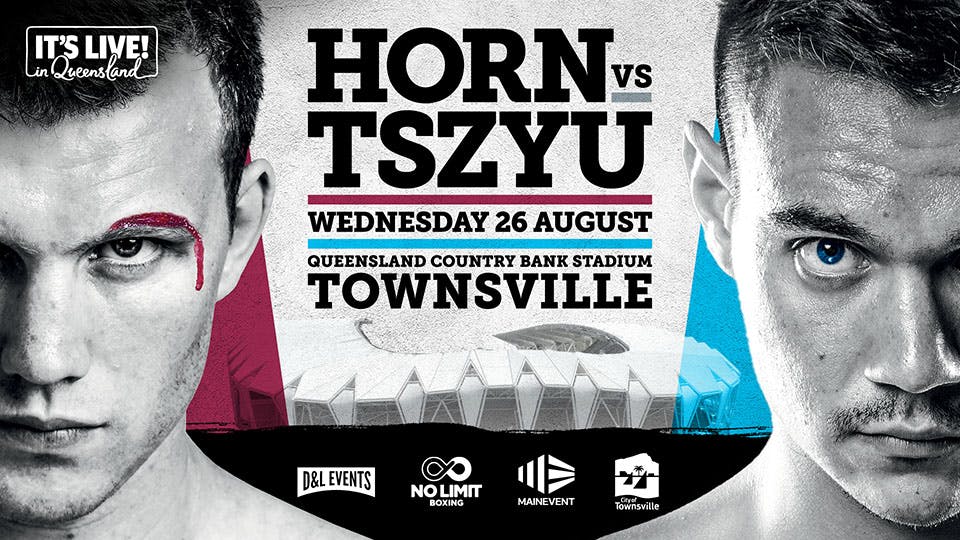 (August 21, 2020) —Australia’s most anticipated fistic showdown in years has an American streaming home.

Former welterweight world champion and Manny Pacquiao conqueror Jeff “The Hornet” Horn will face Tim Tszyu in a 10-round junior middleweight bout Wednesday, Aug. 26, at Queensland Country Bank Stadium in Townsville, Australia. A socially distanced crowd of more than 16,000 fans are expected for Horn-Tszyu, which will headline a special edition of Breakfast and Boxingexclusively on ESPN+ (5 a.m. ET/2 a.m. PT).

Horn (20-2-1, 13 KOs), from Brisbane, toppled Pacquiao in July 2017 via unanimous decision to win the WBO welterweight world title. Horn-Pacquiao, the Top Rank on ESPN series premier, peaked at 4.4 million viewers. Horn defended his title once before losing via ninth-round stoppage to Terence “Bud” Crawford in June 2018. He is 2-1 since the Crawford loss, most recently splitting a pair of action classics against countryman Michael Zerafa in 2019.

Tszyu (15-0, 11 KO), the Sydney-born son of legendary former world champion Kostya Tszyu, returns from a nearly nine-month layoff. He graduated from prospect to contender in 2019, closing out the year in December with a fourth-round TKO over Jack Brubaker that streamed live on ESPN+.

“In my career, what I’ve accomplished and what I’m doing, my dad doesn’t play much of a role. I do my own stuff,” Tszyu told ESPN recently. “He taught me one thing and that’s work ethic, because of that I am who I am. If you want to succeed you have to put in the work.

“I’m proud of what my dad achieved. He’s the greatest boxer in Australian and Russian sports history. I do everything that he’s done. There’s a blueprint. If I could do half of what he did, I’m going to be a great in this sport.”

The action continues Wednesday on ESPN+ at  2 p.m. ET, as MTK Global returns with a closed-door card from Production Park Studios in Wakefield, England. In the 10-round main event, Belfast’s Lewis “The Croc” Crocker will battle Louis Greene for the vacant WBO European welterweight title.

Crocker (11-0, 6 KOs) is making his headlining debut in his first scheduled 10-round assignment. He last fought Feb. 1 at Belfast’s historic Ulster Hall, where he notched an eight-round decision over John Thain. Greene (12-1, 7 KOs) has won three fights in a row since a unanimous decision defeat to Larry Ekundayo for the IBF European welterweight title.

The scheduled five-fight stream kicks off on ESPN+ at 12 p.m. ET/9 a.m. PT and also includes: 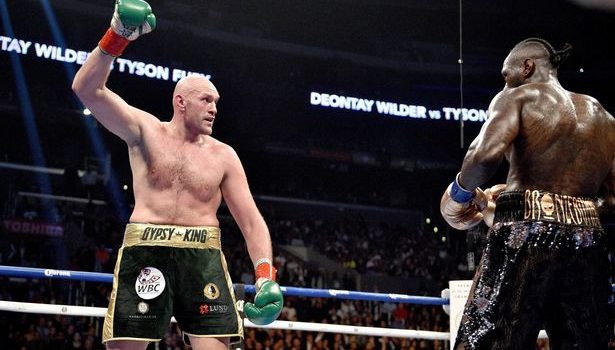 By Damian Burchardt and Stuart Atkins TYSON FURY has vowed to take on the WBC... 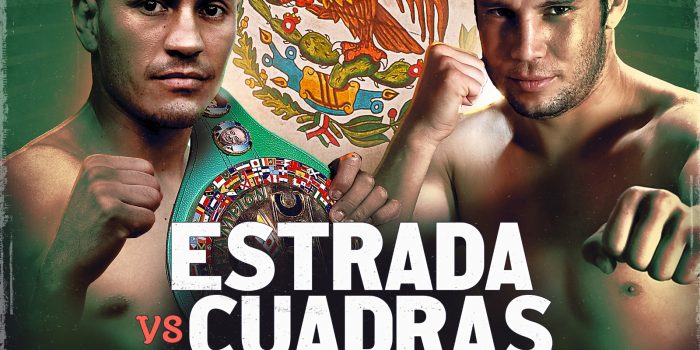 CUADRAS READY To Pay It Back

Carlos Cuadras has been waiting patiently to get his revenge on Juan Francisco Estrada and...