With his goal of a knockout as the headliner in his home city, WBC middleweight titleholder Jermall Charlo was forced to settle for a dominant unanimous decision.

The finish simply wasn’t meant to be in this fight as the 29-year-old Charlo, who was elevated this week from interim to full titleholder by the WBC, was forced to deal with the slick defense and sturdy chin of Adams (21-3, 13 KOs), who was dead set on surviving.

“I wasn’t frustrated, this is boxing,” Charlo said. “He came out to box, I came out to fight. Styles make matches and he had a good style for my matchup. I’m happy. I worked for this.”

Adams, a Season 5 winner of “The Contender,” overcame a size disadvantage to make Charlo work for everything he landed. Unfortunately for Adams, he was unable to find much of anything himself when it came to offense save for a late flurry in Round 6.

Part of what kept Adams in the fight, it seemed, was a left hand injury sustained by Charlo early. Throughout the remainder of the fight, Hall of Fame trainer Freddie Roach tried unsuccessfully to motivate Adams into doing more in their first fight together as a team.

“My hand will be alright, that’s part of boxing,” Charlo said. “I hurt my hand in the second round but I tried not to show it and I kept throwing it. It’s obvious my jab wasn’t going like I’m used to.

Charlo, the twin brother of former junior middleweight titleholder Jermell, proved able to walk down and corner Adams at will to routinely land the more telling blows.

“[Adams] had a chin, ‘The Contender’ was real,” Charlo said. “But it’s a different level, baby. Let’s go. I’m going to get back in the gym and get back into training.”

With Charlo fighting under the PBC banner, the political and network divide in boxing largely keeps him as the odd man out in a very competitive division, featuring the likes of Canelo Alvarez and Gennadiy Golovkin.

“I don’t know what to say about it,” Charlo said. “Canelo has done a great job of being a champion so I have to take my hat off to Canelo. GGG has done so, as well. Those guys are at the top but there is always a lion and an underdog ready to take over.” 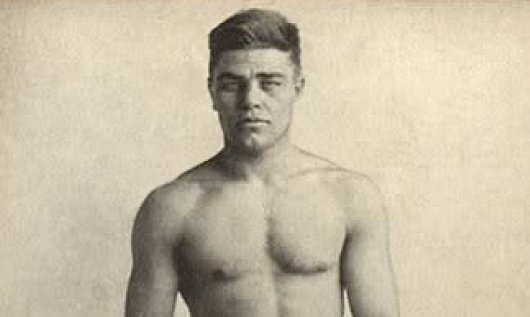 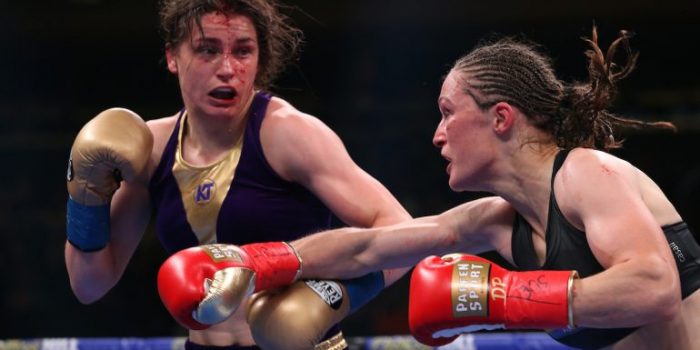