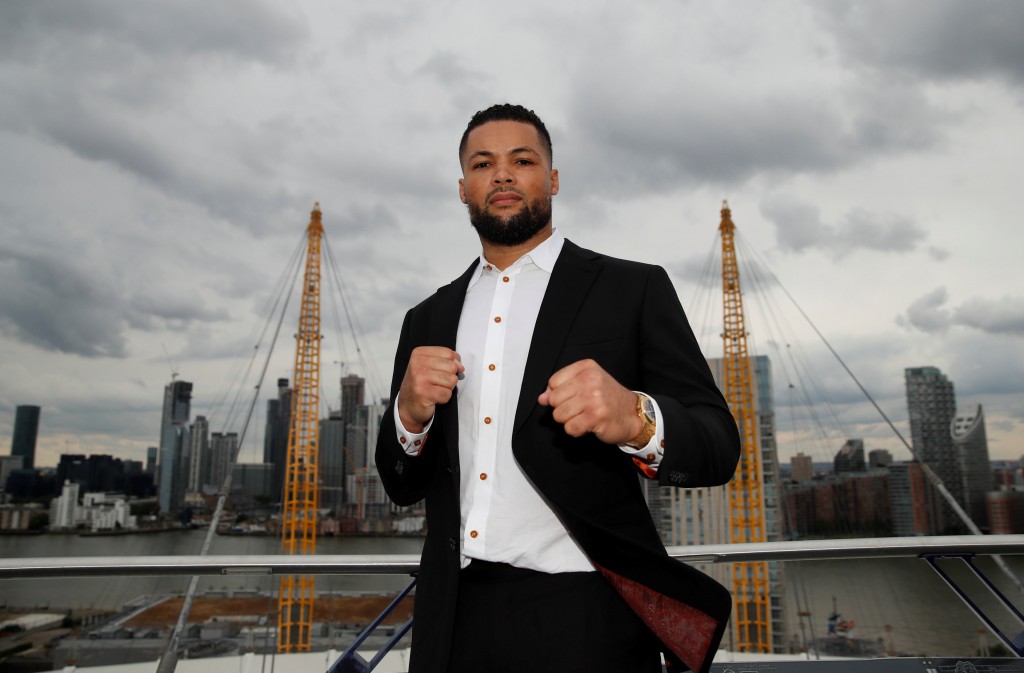 Joe Joyce Confident in his Skills

I am among the many who believe that 22-year-old Daniel Dubois the best young prospect in boxing today and that the sledgehammer slugger from Greenwich is the man who eventually will take over from Tyson Fury or Anthony Joshua and keep the Union Jack flying high over the world heavyweight boxing championship.

Yet it would be unwise to write off the chances of opponent Joe Joyce, a fellow undefeated south Londoner, putting an unexpected spanner in the well-oiled works of the new British champion when they clash in the most appetising domestic duel for many years at London’s O2 on Saturday April 11.

Juggernaut Joe is a bright chap with a sharp mind and a university degree. He is no one’s fall guy and I hear from Las Vegas, where the Rio Olympic silver medallist is training, that he is looking in fine fettle and working on a game plan which he is convinced will be as similarly effective to the one with which Tyson Fury brutally dismantled WBC champion Deontay Wilder.

Expect Joyce to be on the front foot from the first bell, smothering Dubois’s instinctive aggression with an uncharacteristic double fisted assault, a la Fury. It will be interesting to see how Dynamite Dan copes with an opponent who comes at him for none have really done so as he built his 14-0 record.

Like Dubois, Joyce does have has anaesthetising power in his own fists, and he too has knocked out or stopped all except one of his 10 opponents. Only experienced Americans Kevin Johnson and Bryant Jennings have taken them the distance respectively.

So you can bet on a real humdinger of a fight from the outset and, as I say, if Joe’s boxing blueprint works as well as Fury’s did against Wilder we could be in for an equally stunning upset.

I have to say that realistically I can’t see this happening as the 6ft 6in Joyce is sure to feel the 17 stone plus weight behind Dubois’s countering right hand at some point in the fight and we don’t know how he will react.

On the other hand we don’t know how Dubois will react when he’s pushed on the back foot for the first time in his career, which is what helps make this the most intriguing all-British heavyweight match-up I can remember.

And though he is now a dozen years older than Dubois at 34, he is probably the most athletic heavyweight in boxing. His backward somersault as a victory celebration would do credit to an Olympic gymnast.

But if he boxes as he threatens to do, it will be a high risk strategy.

So, too, was Fury’s against Wilder, the Olympic bronze medallist reckoned to be the heaviest hitter of all time, but it worked and it seems to have encouraged the heavyweights who tend to take a more negative approach that the old maxim of attack being the best form of defence is bang on the button.

Joyce as been quoted as saying, as Muhammad Ali did when facing Sonny Liston and George Foreman that the only way to beat a bully is be a bigger bully. An unusually forthright comment from a boxer not known for trying to verbally intimidate opponents. It is a somewhat unfair slur on a decent young man going simply about his business of knocking the hell out of anyone they put in front of him. He’s not a bully like Liston or Foreman. He doesn’t badmouth opponents. Or throw illegal punches on the blind side of the ref.

Joyce has faced and beaten a better class of opponent in his short pro career, such as Jennings, Alexander Ustinov and former world champion Bermane Stiverne.i He is also a most unusual heavyweight with a degree in fine art and a right hand that is as potent on canvas with the paintbrush as it is on opponent’s noses.

And he has the benefit of an amateur experience culminating in that Olympic silver medal, whereas Dubois had very little.

Joyce seemed to be robbed in Rio against the Frenchman Tony Yoka, who subsequently was banned for a year as a professional for missing three drugs tests.

Have-a-go Joe has sparred regularly with Dubois – and Joshua – in their amateur days on the Team GB squad and reckons he is capable as beating them both. Well, he has the pedigree, and the punch. But does he have the chin? That will be answered in the BT Box Office televised scrap in which the vacant European title is also at stake.

By the way, that scar on Joyce’s forehead did not come from a boxing injury, nor from his top level rugby-playing days but when he was hit by a racquet when playing badminton as an eight-year-old.

These are indeed heady days for heavyweights and including Dubois and Joyce all top five British big boys will be in action between now and the end of July, with Tyson v Wilder 111 heading the line-up some time that month. Joshua will defend his regained world titles against mandatory challenger, the slow but solid Bulgarian Kubrat Pulev at Tottenham’s new stadium on June 20 and before that stablemate Dillian Whyte meets the still dangerous though somewhat over the hill former Olympic champion from Russia, 40-year-old Alexander Povetkin in Manchester on May 2…

Everyone involved has the punch power to pulverise his opponent. So stand by for blasting! 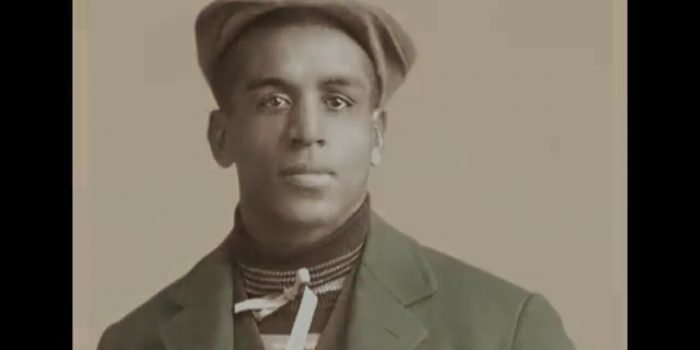 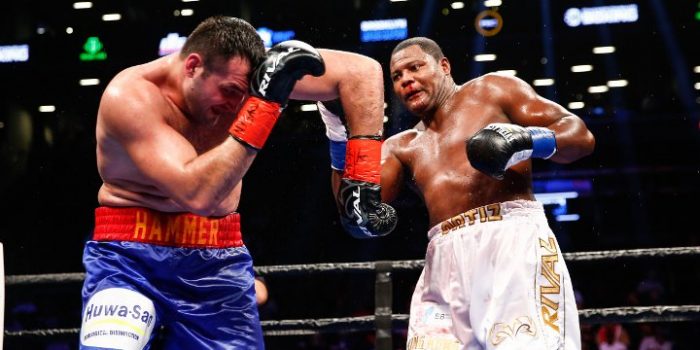