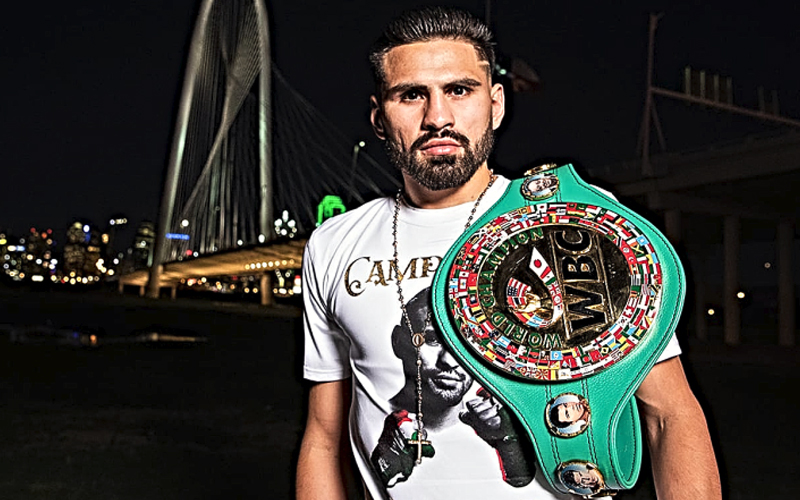 The super lightweight champion of the World Boxing Council, José Carlos Ramírez, has had a 2019 crammed success.

In February he successfully defended his WBC crown for the second time, after defeating José Zepeda in a tight fight. In July, he stopped  Maurice Hooker in a unification fight. Everything seemed to indicate that Ramírez would have  another fight this year; however, the leader of Top Rank has declared the following:

“José Ramírez got hurt again and this time I made him see the the great  Dr. Steve Shin in Los Angeles. He took care of (Vasiliy) Lomachenko. He has seen all my boxers. He is treating Ramirez’s hand. He said that if we pushed him, José could return in December, but that would be a bit of pressure, well, he’s Mexican, so he celebrates Christmas and the New Year. We better wait until February, the Saturday before the Super Bowl, ” Arum told BoxingScene.com.

Arum also commented that their plan is to face Postol and Catterall and if everything goes well, they would like to face the winner of the WBSS Tournament Final starring Regis Prograis vs. Josh Taylor 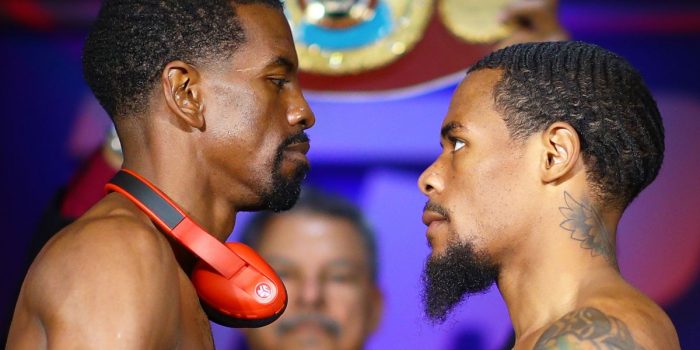 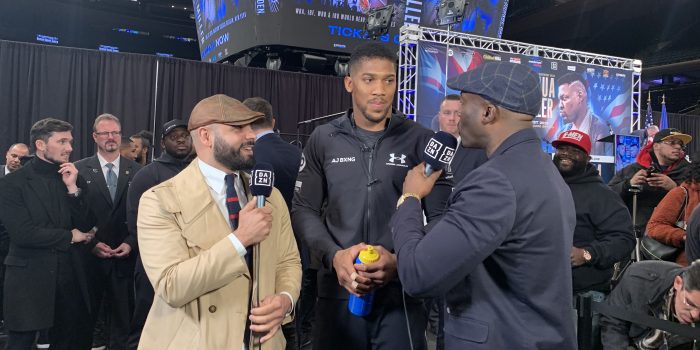 Joshua: Ruiz is a Smarter Fighter than Big Baby Miller