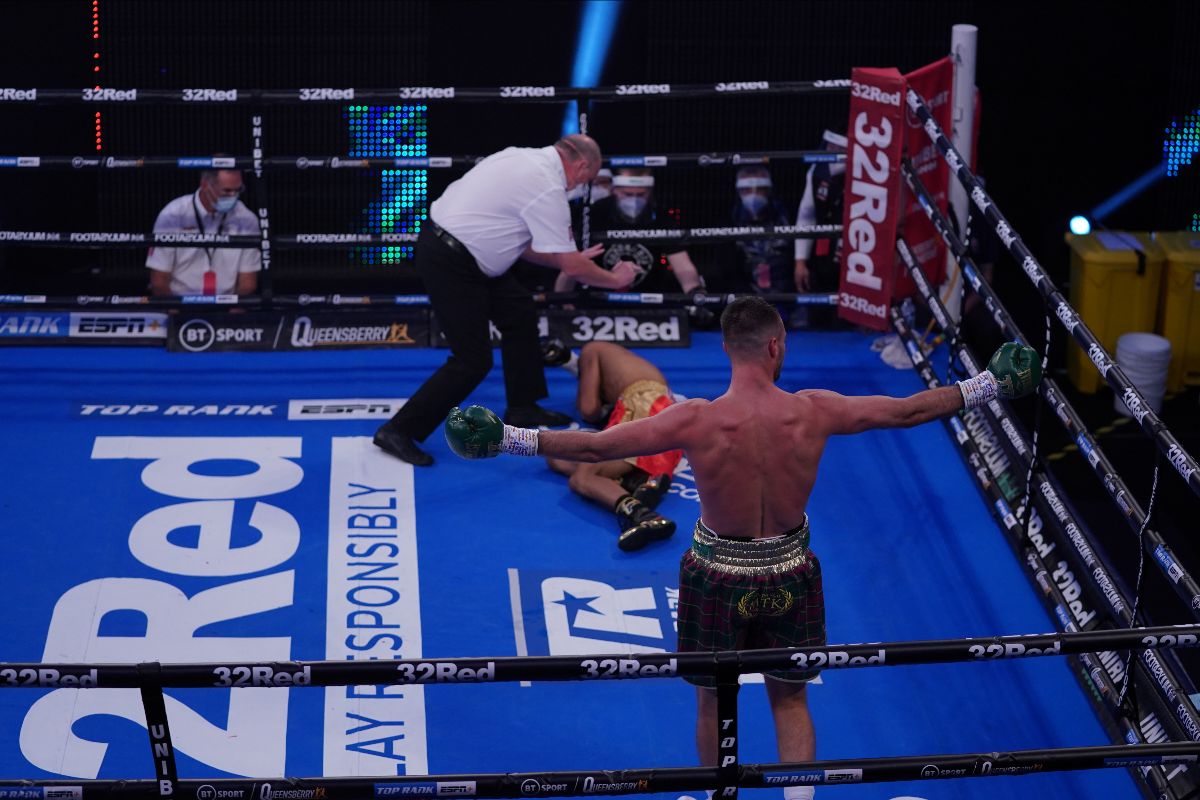 LONDON (September 26, 2020) — Josh Taylor made an emphatic statement in his first fight as a unified world champion, defending his WBA and IBF junior welterweight world titles with a first-round stoppage over mandatory challenger Apinun Khongsong from BT Studio at York Hall.

Taylor said, “One hundred percent, I want Ramirez next. He’s a very good champion, unbeaten like myself, hungry, on top of his game. I thought the {Viktor} Postol fight, it wasn’t a very good performance at all. I do feel he can perform better than that given the circumstances. Again, I wasn’t impressed with what I’ve seen from him. Again, I want that fight now. I believe I’ll whoop his ass all day long.

“I’ve never seen anything from him that I haven’t seen before, so yeah, I want that fight as soon as possible. Obviously, I know the situation with {Ramirez’s WBO} mandatory, but hopefully, we can sort of get that worked out. I would like, for selfish and personal reasons, to get that fight next. I deserve it. I’ve been in big fight after big fight for my last four fights. Not ducked anyone. Never ducked a tournament like someone else. I’m game. I’ll fight the best whenever they want. To be honest, I would rather wait until the fans are back for that fight. It’s a huge fight. It’s one of the biggest fights at the minute for all the belts.”

Bantamweight: Charlie Edwards (16-1, 6 KOs) PTS 10 Kyle Williams (11-3, 3 KOs). Referee Scorecard: 99-91. Former WBC flyweight world champion Edwards is now a bantamweight contender, as he outboxed noted spoiler Williams in the co-feature. Edwards moved up following his no contest against Julio Cesar Martinez last August, which ended after Martinez struck Edwards while he was on the canvas.

Junior Featherweight: Ionut Baluta (14-2, 3 KOs) TKO 3 Davey Oliver Joyce (12-2, 9 KOs). The year of the upset continues for Baluta, as the Romanian-born boxer-puncher bested former world champion TJ Doheny in March. Baluta knocked down Joyce with a left hook in the third round and unloaded with a follow-up combination, prompting referee Steve Gray to stop the fight. 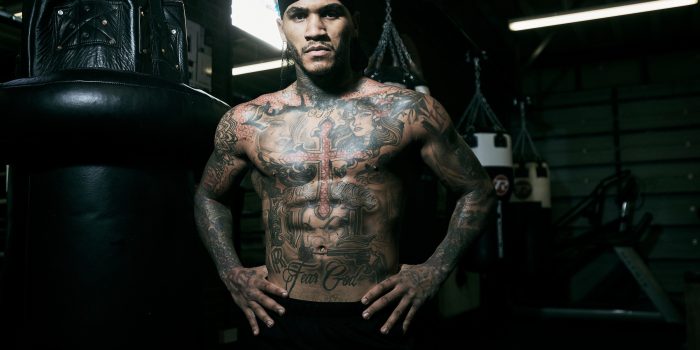 BENN looking ahead at KHAN OR BROOK

Conor Benn is eyeing a huge domestic clash with Amir Khan or Kell Brook should he get past... 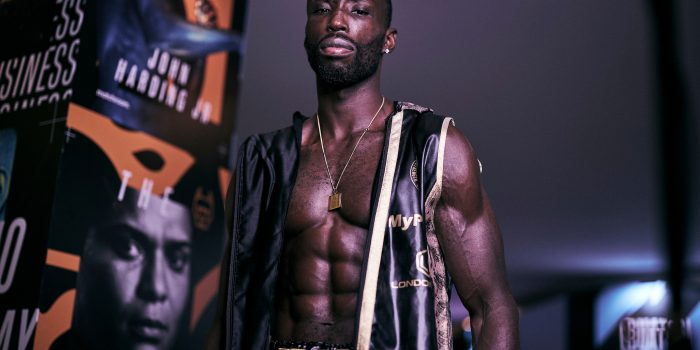 John Harding Jr is aiming to win the English Middleweight Title at the second time...