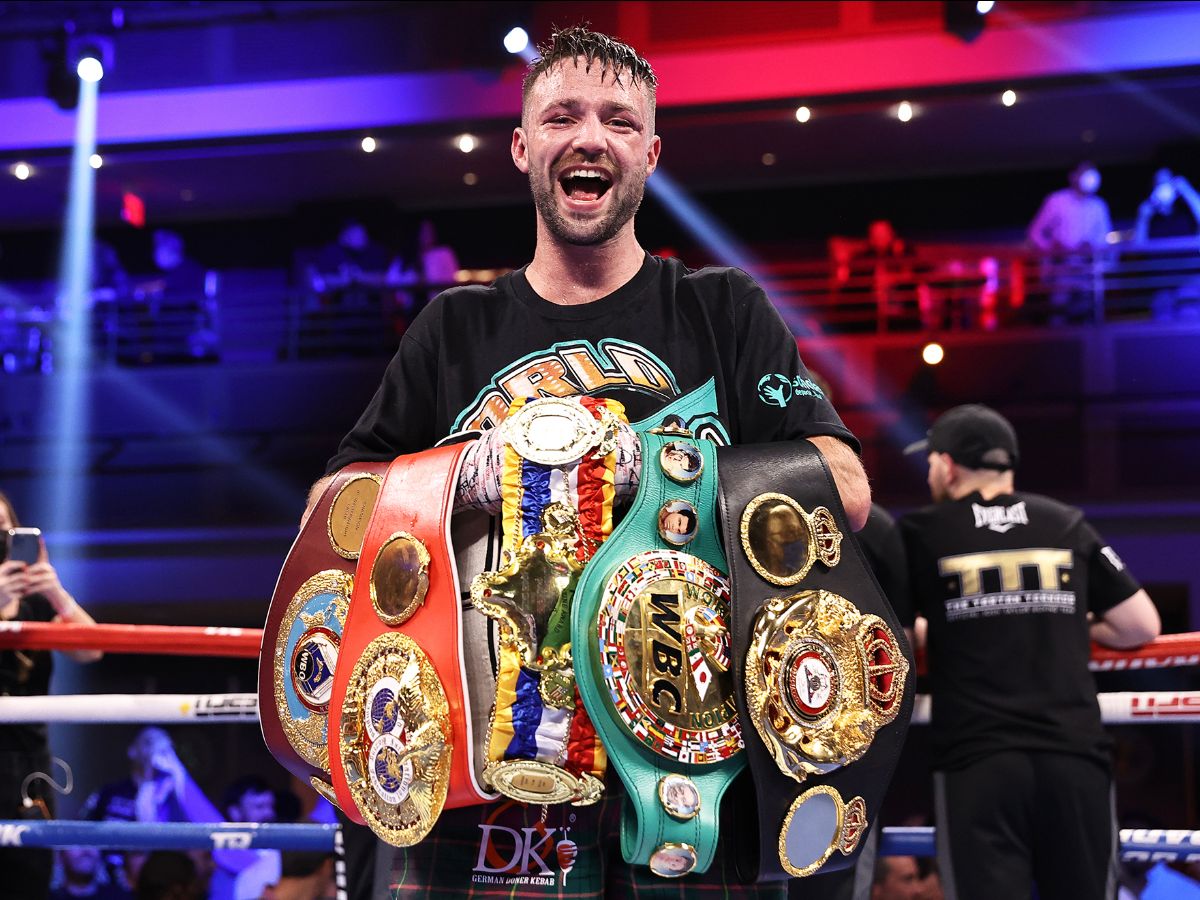 LAS VEGAS (May 22, 2021) — Scotland has a new undisputed champion. Josh “The Tartan Tornado” Taylor outlasted Jose Ramirez in an instant classic, notching a unanimous decision (114-112 3x) to capture the junior welterweight title. With the win, Taylor becomes the sixth male undisputed champion of the four-belt era, and the first from Scotland to do so.

Ramirez, who had been world champion since March 2018, invested in the body in the early going, but Taylor (18-0, 13 KOs) was equal to the task in the trenches.

The tide turned in the sixth round when Taylor nailed Ramirez with a straight left hand as Ramirez lunged forward. In the seventh, an uppercut planted Ramirez to the canvas. Ramirez (26-1, 17 KOs) nearly dug himself out of the hole, sweeping the last four rounds on one scorecard and winning three of the last four on the other two.

“I’ve got nothing but love for Ramirez. This week was no disrespect. It was all part of the mind games to get in his head, to make him more eager to jump in at me and be more aggressive, to use his aggression against him.

“I thought the scorecards were a little tight. I thought they were well wider than that. I wasn’t too happy with the selection of the judges, but I wasn’t going to moan. I was confident in winning this fight anyway.”

Ramirez said, “He took advantage of some of those clinches but, hey, I got back up and tried to give it my best and stay smart. I was never hurt. I was aware. I was just disappointed every time it happened. I tried to shake it off and get back to my rhythm. But it was overall a good fight. Hopefully, I get back and I learn from my mistakes. You win some and you lose some.

“I felt like I landed some clean shots. It came down to the clinches. He would let his hands go as soon as he got his chance and I think I left it to the referee to do his part and it was a lack of experience on my part.”

It wasn’t a vintage “Chon” performance, but Jose Zepeda did what needed to be done. Zepeda, in his first bout since his Fight of the Year victory over Ivan Baranchyk, won a one-sided unanimous decision over former world title challenger “Hammerin” Hank Lundy.

Kenneth “Bossman” Sims Jr. was once one of America’s top amateur talents, but a pair of professional losses stunted his momentum. Well, Sims (16-2-1, 5 KOs) is a contender now, as he shocked top prospect Elvis Rodriguez (11-1-1, 10 KOs) via an eight-round majority decision by scores of 76-76 and 78-74 2x. Sims dominated the second half of the fight, winning the last four rounds on two of the judges’ cards to clinch the win.

Sims remarked, “I got a baby on the way, so that’s all the extra motivation I needed.”

Featherweight: Jose Enrique Vivas (21-1, 11 KOs) UD 8 Louie Coria (12-5, 7KOs). Scores: 75-74 3x. What’s an evening of boxing without a little controversy? Coria knocked down Vivas twice in the third round, and Vivas had a point deducted for low blows in the fourth. Vivas rallied in the second half of the fight, winning the last four rounds, according to two of the judges. The hard-luck Coria has now lost his last three bouts, all via controversial decision. Vivas outlanded Coria 239-209.

Featherweight: Robeisy Ramirez (7-1, 4 KOs) UD 6 Ryan Allen (10-5-1 5 KOs). Scores: 60-53 2x and 59-54. Two-time Cuban Olympic gold medalist Ramirez won his seventh consecutive bout, dropping Allen in the second round and cruising to the points victory. Allen provided some resistance and won the fourth round on one of the judges’ cards.

Lightweight: Raymond Muratalla (12-0, 10 KOs) TKO 5 Jose Gallegos (20-11, 15 KOs), 1:40. “Danger” Muratalla lived up to his nickname, pounding Gallegos to the body until the veteran had seen enough. This marked only the third stoppage defeat of Gallegos’ career, while Muratalla notched his seventh straight knockout victory.

Middleweight: Javier Martinez (4-0, 2 KOs) KO 4 Calvin Metcalf (10-6-1, 3 KOs), 1:33. Martinez opened the show with some thunder, knocking out Metcalf with a right hook in the center of the ring. Metcalf’s legs were rubber, and the referee didn’t bother to finish the count. 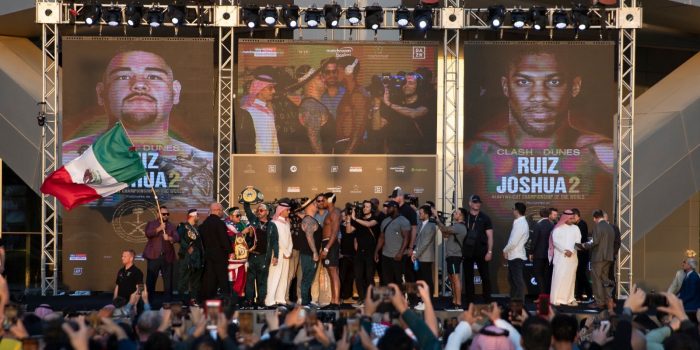 After coming in a holiday party away from 300 pounds, Andy Ruiz Jr. shows that... 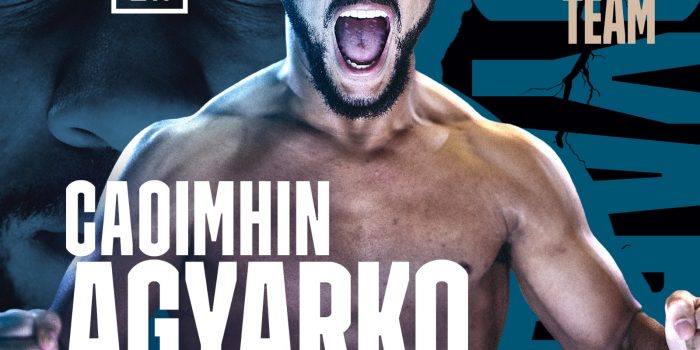