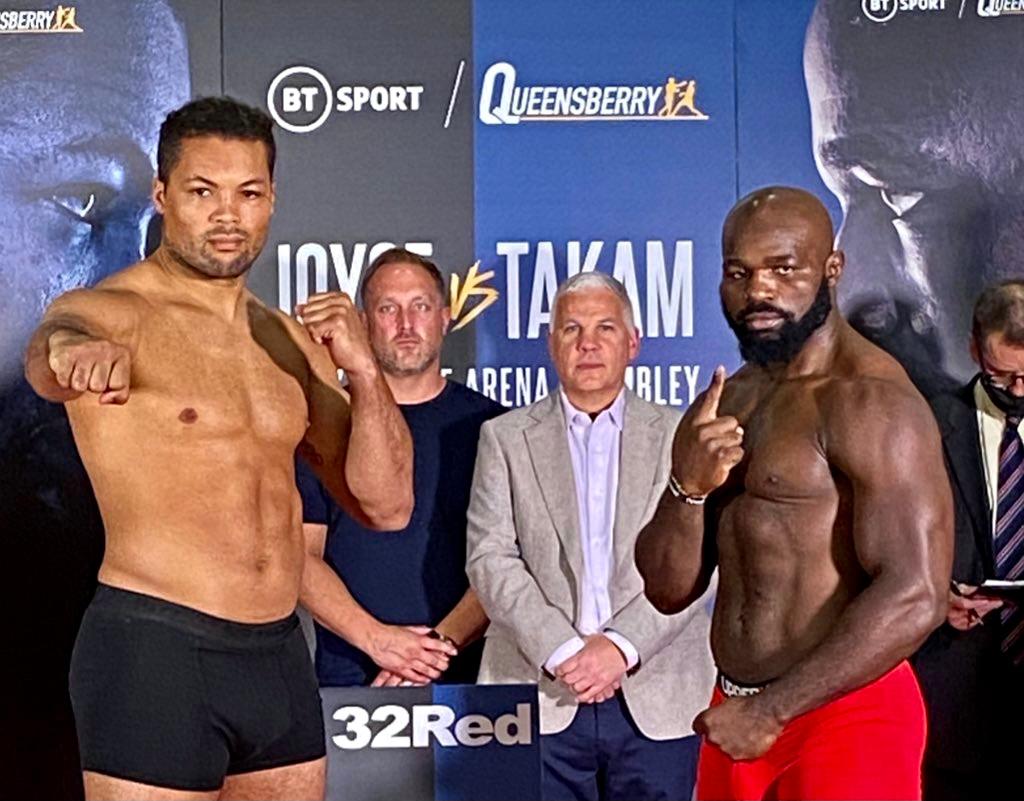 07/23/2021 Boxing Action Magazine Headline News
London, United Kingdom (July 23, 2021)
After yesterday’s tense press conference that saw a colorful exchange of victory declarations, questions of power and espionage, with only one nights sleep from Joyce-Takam fight night, it was time for the big boys to tilt the scales at the Brent Civic Centre in Wembley. Undefeated heavyweight, JOE JOYCE (12-11KO’s) came in at 268.14 lbs. and heavyweight title contender, CARLOS TAKAM weighed in at a shredded 248.8 lbs.
To no surprise, an intense stare down ensued as the two fighters faced off for the final time. No words were spoken, but their eyes said all that needed to be said – a war is upon us and only one man will have his hand raised with major stakes in the heavyweight division up for grabs.
Share: 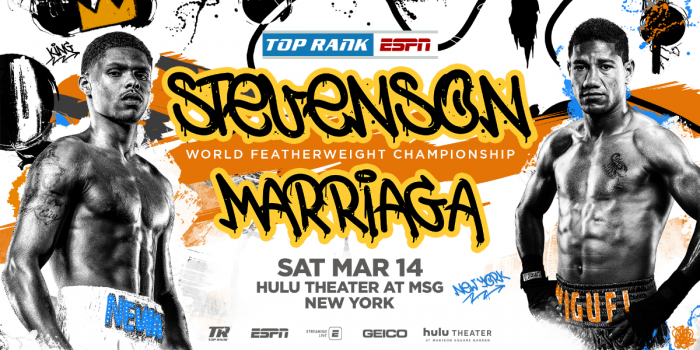 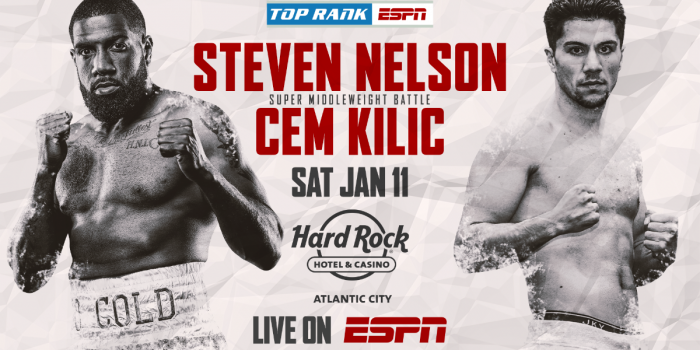