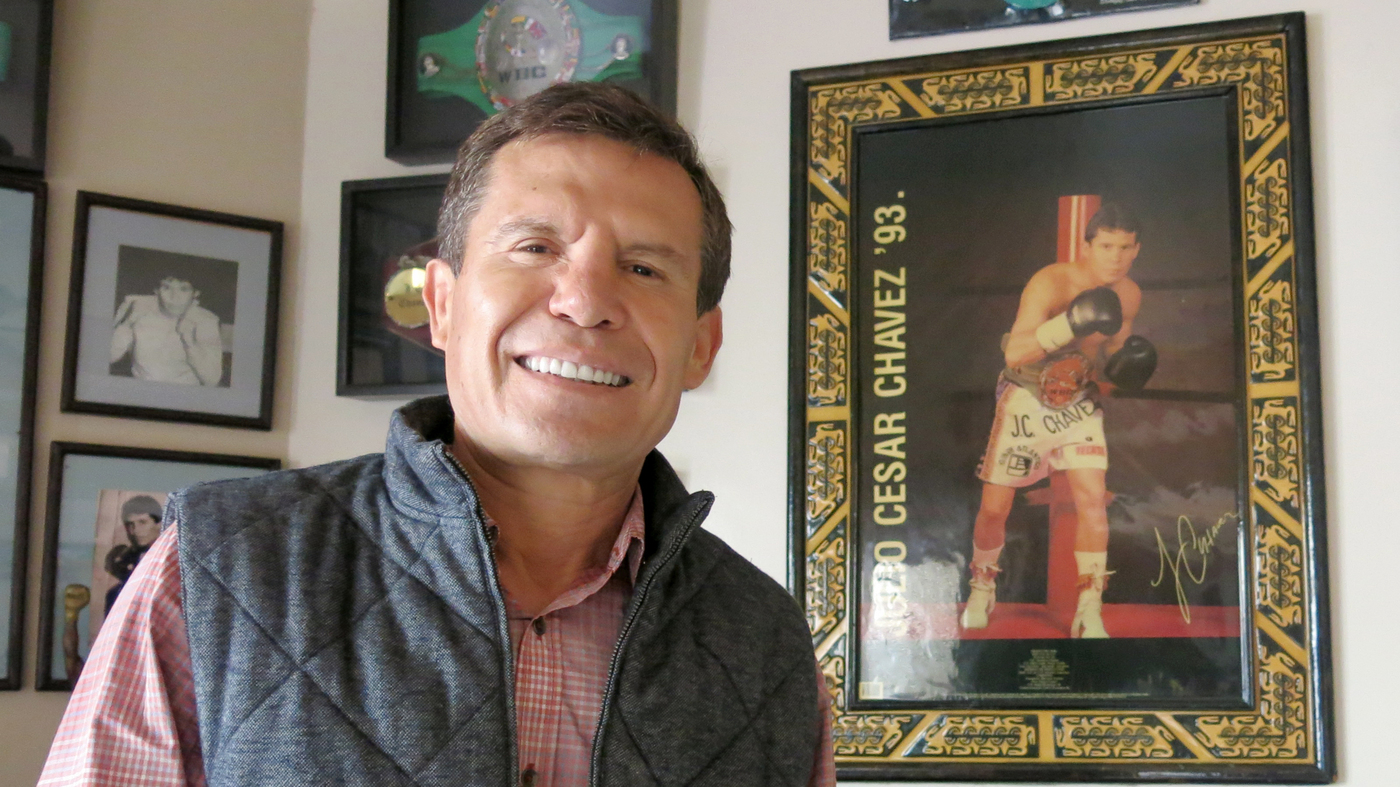 Julio Cesar Chavez says fighting on Cinco de Mayo was so special for him to connect with his fans as he joins Jessie Vargas in a special episode of ‘Peleamundo’.

The Mexican legend boxed countless times in Cinco de Mayo weekend and the month of May over his incredible career and speaking to host Jessie Vargas, the former three-weight World king discussed how it felt to fight for his people on that date, especially his rematch with Frankie Randall in 1994.“It’s a very special day for all Mexicans,” said Chavez. “I fought many times in May representing all Mexicans. It’s something very, very special, something very beautiful feeling the love, the support from all the Mexican Americans that lived in the United States.

“Above all, the Mexicans, that truly are the ones who support other Mexicans who go and triumph in the United States. For them it’s something great that one can represent them. I always tried to represent them in the best way. Fortunately, I gained their respect, but above all, I won the love of the people, nobody can take it away from me.

“They were great, they were huge for me because I always had the support of all the Mexicans that moved there. I don’t even remember any more if I won or lost, I think I won more than I lost!

“The one thing I’m left with is with the joy that I gave to the Mexicans there, the euphoria with which they received me, they presented me, and they followed me. I always have that.

“There are opponents that are complicated for us. The truth is that for me, Frankie Randall’s style was always complicated for me. Even in the third fight, because in the second fight, even though I beat him the truth is that if it weren’t for the headbutt no one knows how it would have gone for me because I was already really tired.

“Honestly in that fight, I had prepared like never before. My addiction was already very far along. But I stopped for a bit there because I had lost, I wanted to avenge my loss. I stopped a bit, despite the fact that my addiction was already very advanced. I stopped a bit, I tried to stop a bit in order to take back my title and that’s how it went. I think I went a bit too far, I prepared so well, that I went into the fight over-trained. In the second round, I felt that my arms were already falling.

“Fortunately, thank God, based on pure experience I took the fight. I had another fight against him in Mexico City where I already knew his style and there, I beat him more easily. 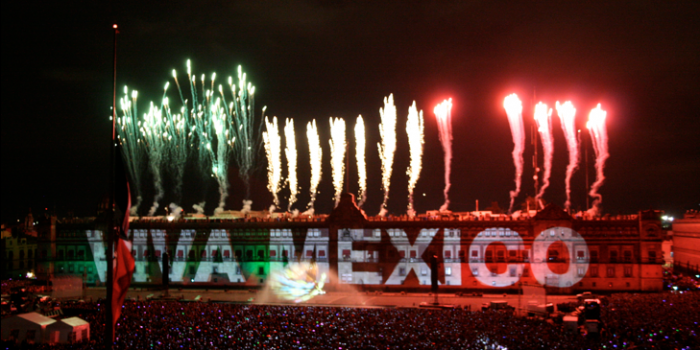 Independence weekend gets Huge lift with Absence of Canelo Alvarez

Floyd Mayweather Jr. normally fought on the Saturday in September before Mexico’s Independence Day. After... 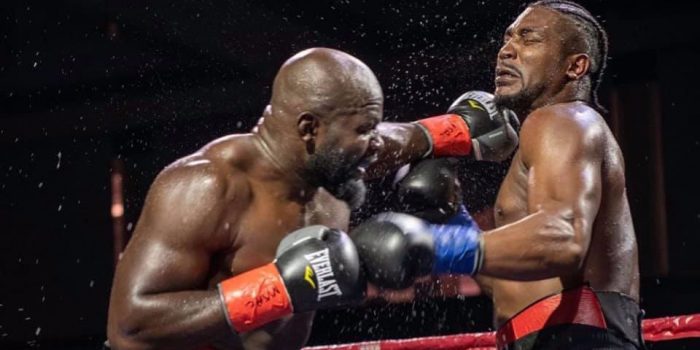 New York, September 17, 2019 The sold-out crowd piled in to the Resorts World Catskills...