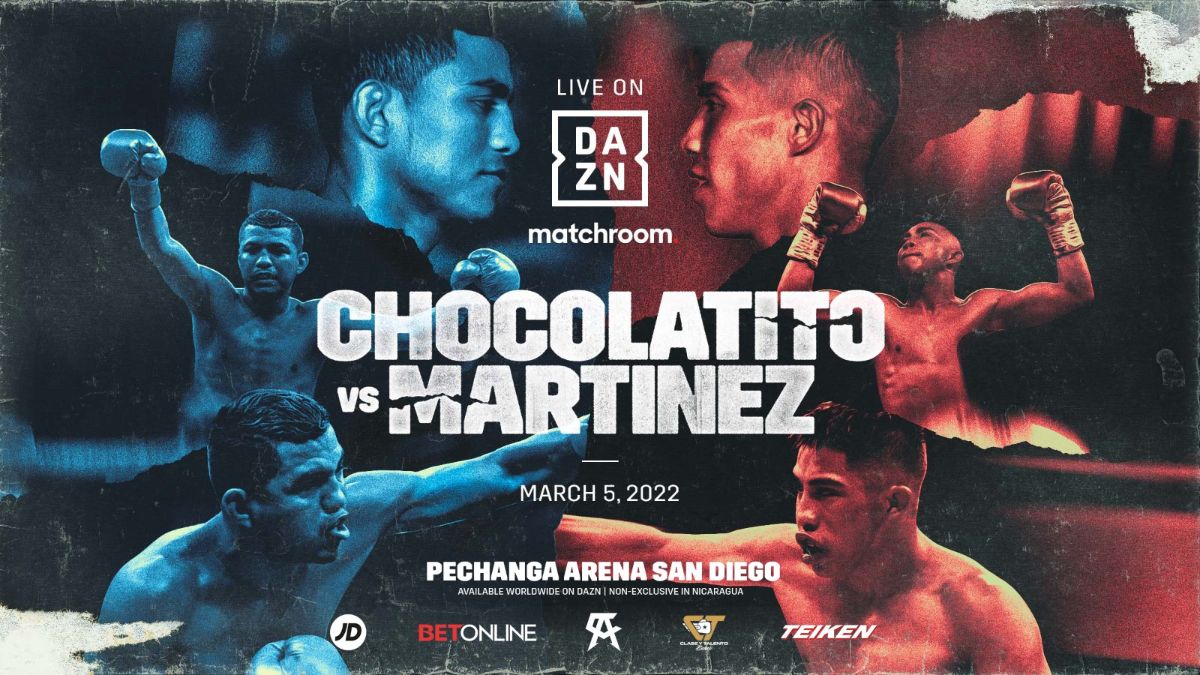 TICKETS STARTING AT $50 (PLUS FEES) ARE ON SALE NOW AT AXS.COM

Martinez (18-1 14 KOs) moves up to 115lbs and does so against a legend of the weight in Chocolatito (50-3 41 KOs), with the Mexican stepping in to replace Juan Francisco Estrada, who has been forced out of his trilogy clash with Chocolatito with COVID.

Martinez’s last outing was a trademark all-action shootout with McWilliams Arroyo in New Hampshire in November, with both men hitting the canvas in the opening round and Martinez flooring Arroyo in the second before the contest was stopped with Arroyo suffering a cut.

The exciting Mexican has spoken freely of his desire to move up in weight and challenge himself against the cream of the 115lb scene like Chocolatito and Estrada, and opportunity has knocked loudly for the 26 year old to announce himself at Super-Flyweight in San Diego and ‘El Rey’ plans to do so in style against the Nicaraguan star.

“I am thrilled that I am able to move up in weight and fight the very best straight away,” said Martinez. “Chocolatito is a living legend and a fighter I have always admired, so to be fighting him in my first fight at Super-Flyweight is special – but on the night, it’s going to be war and I am ready for it.

“I have ambitions to unify the Flyweight division and that flame still burns, but this fight is so huge for me, and I did not hesitate to accept it – I promise the fans that I will put on a show.”

“What a fight!” said promoter Eddie Hearn. “Julio has ambitions to become a pound-for-pound star, and this is what the greats do – meet huge challenges head on and take them with both hands. Chocolatito is a modern great and he’s relishing this test against El Rey – I cannot wait for this fight and I’m so happy that both men have signed on the dotted line to deliver this brilliant fight to the fans.” 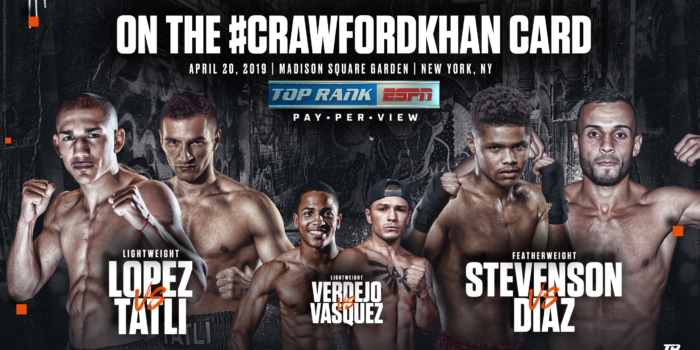 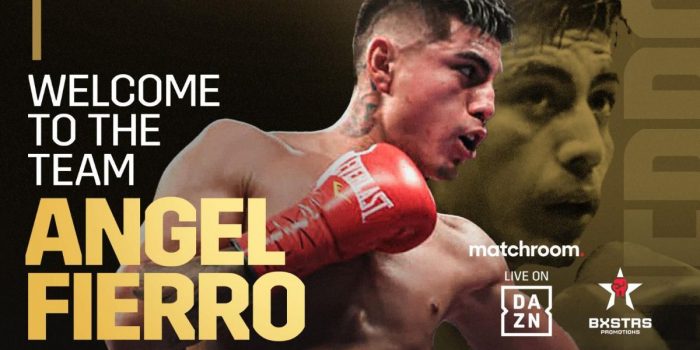