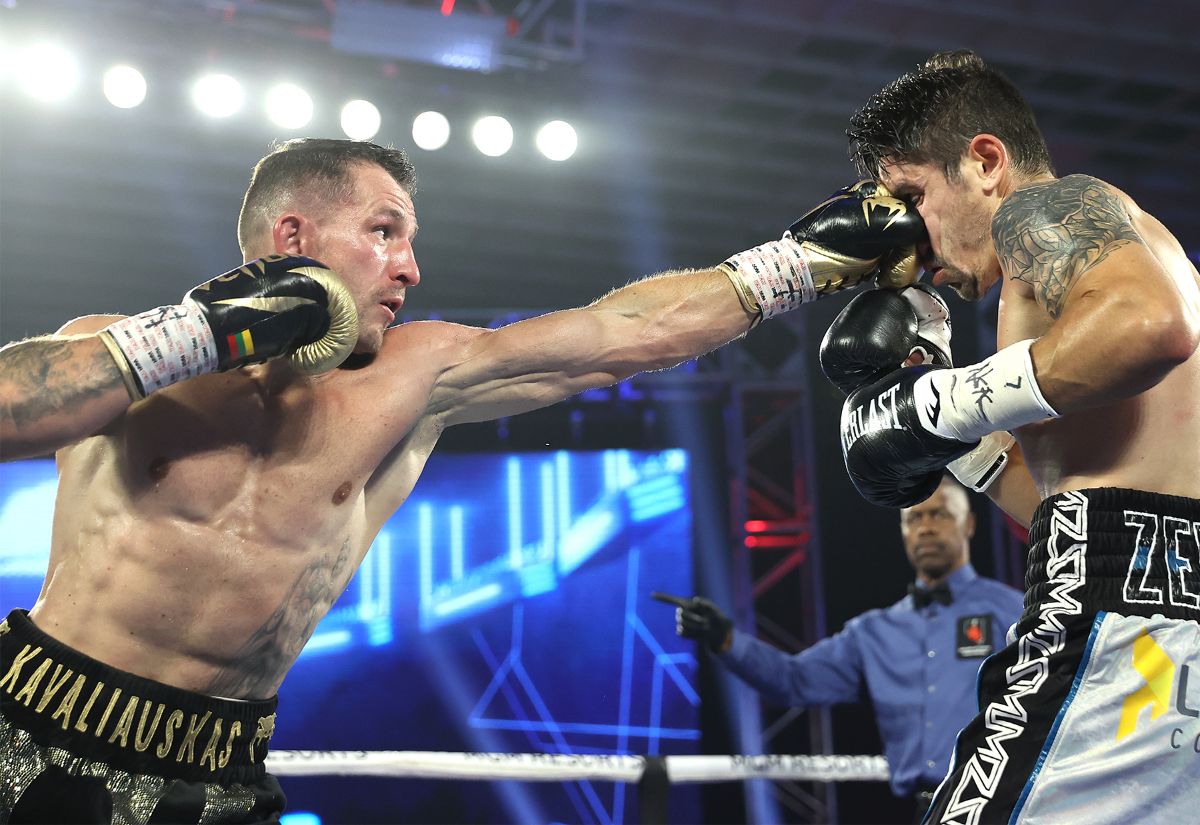 Kavaliauskas (22-1-1, 18 KOs) knocked down Zewski (34-2, 23 KOs) with a combination to close out the seventh round, then charged out of his corner to finish things off in the eighth. Following the second knockdown of the fight, referee Kenny Bayless immediately waved off the bout.

Zewski was leading on two of the judges’ scorecards at the time of the stoppage.

“I wanted to knock him out faster, but it happened this way. You can never count on the knockout. I was working. I was putting pressure on him. I saw him slowing down round by round. I saw him getting weaker and weaker. I was just blocking his punches and not feeling his power.

“I don’t think Crawford has any other choices at welterweight. I can ask his team, with all due respect, to give me a rematch because these guys have no opponents yet.”

In the featherweight co-feature, Joet Gonzalez picked up the WBO Intercontinental belt with a one-sided unanimous decision (99-91 2x and 97-93) over three-time world title challenger Miguel Marriaga (29-4, 25 KOs). Gonzalez (24-1, 14 KOs) had not fought since losing a one-sided decision to Shakur Stevenson last October for the vacant WBO featherweight world title.

Gonzalez said, “This puts me back in the position I want to be. I wanted to be back in with tough guys. I told my manager, Frank Espinoza, and my team at Golden Boy that I didn’t want no tune-up fights. I wanted to show people that I could compete with the top guys and be in with heavy hitters and boxers and compete for another title real soon.

“I want another world title shot. I think I’ve earned it.”

Bantamweight: Manuel Flores (9-0, 6 KOs) TKO 5 Jonathan Rodriguez (8-1, 3 KOs). In a battle of unbeatens, Flores staggered Rodriguez with a combination in the fifth, forcing referee Robert Hoyle to stop the bout. Flores scored a knockdown in the third round and was leading on two of the judges’ cards. 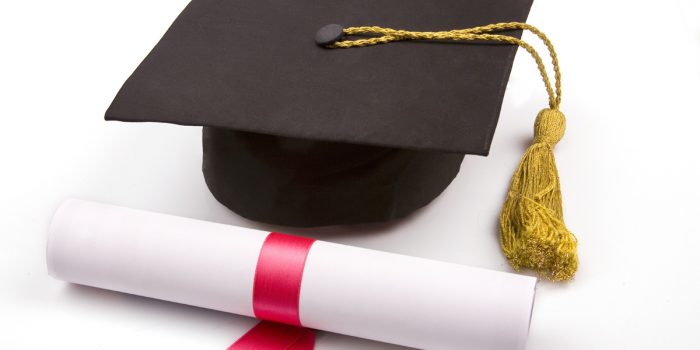 NEWPORT BEACH, CALIF – In 2006, Roy Englebrecht revolutionized the world of fight promotion with... 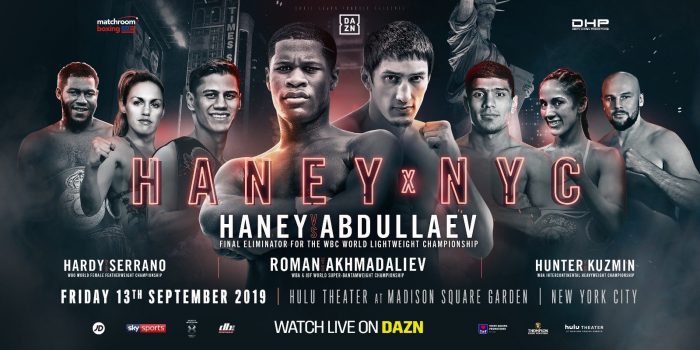 Devin Haney can take a giant leap towards World title glory when he faces fellow...