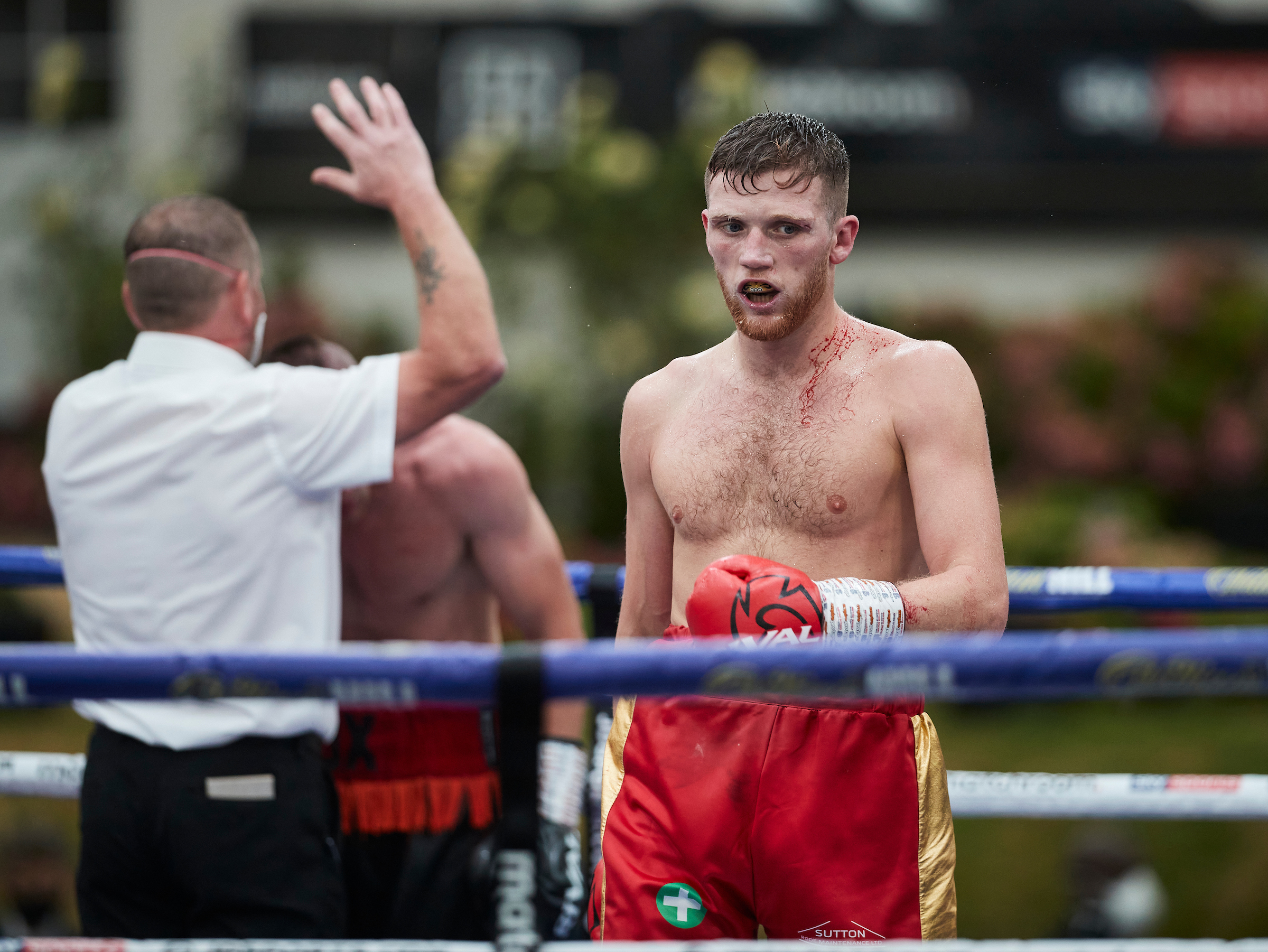 Big-punching Scot John Docherty says he will knockout Jack Cullen before the eighth round of their British Super-Middleweight Title Eliminator this Saturday November 14at The SSE Arena, Wembley, shown live on Sky Sports and DAZN.

Docherty’s gym mate Felix Cash stopped Cullen in eight rounds to retain his Commonwealth Middleweight crown in a Fight of the Year contender at Manchester Arena last year, but ‘The Doc’ wants to go one better than Cash to secure bragging rights at the Matchroom Elite Boxing Gym.

“On paper Jack Cullen is my biggest test to date,” said Docherty. “I’m going in there to do a proper job on him. I’ve got to put the Super-Middleweight division on notice on Saturday night and I’ll be doing that.

“I’ll definitely be looking for the knockout and I’ll be going for it early doors. My gym mate Felix cash knocked him out in the eighth round when they fought last year, and I’ll be doing it much quicker than Felix.

“On Saturday night you’re going to see a big Super-Middleweight absolutely demolish Jack Cullen. I want to win the British Title and he’s in my way. You’re a sorry man if you’re in my way and he’s in for one hell of a night.

Cullen battled to a controversial split decision draw with Zak Chelli following a hard-fought encounter in Essex on the Matchroom Fight Camp finale earlier this year, but Docherty has no intention of leaving it to the judges as he looks to take a step closer to the British Title.

“He doesn’t bring anything different to the table each time he fights. He takes too many shots and he leaves himself open. Zak Chelli made him look very basic. I knew he was basic anyway, but he looked very bad in his last fight. No way it was a draw, he got beat fair and square.

“There won’t be any drama around the scorecards this time, I’ll be knocking him out. This isn’t going ten rounds. I’m ready to go now. I just want to get weighed in. I’ve had a good camp and I’m ready to unleash on Saturday night.” 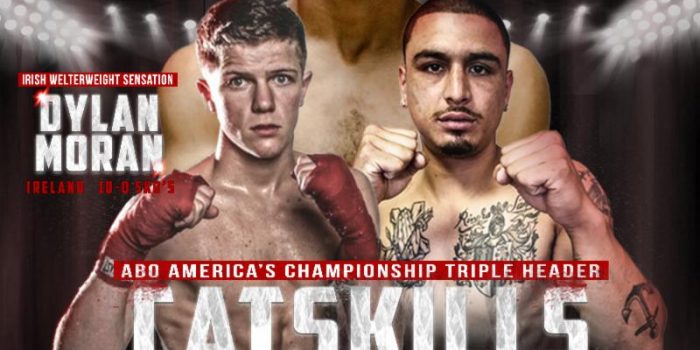