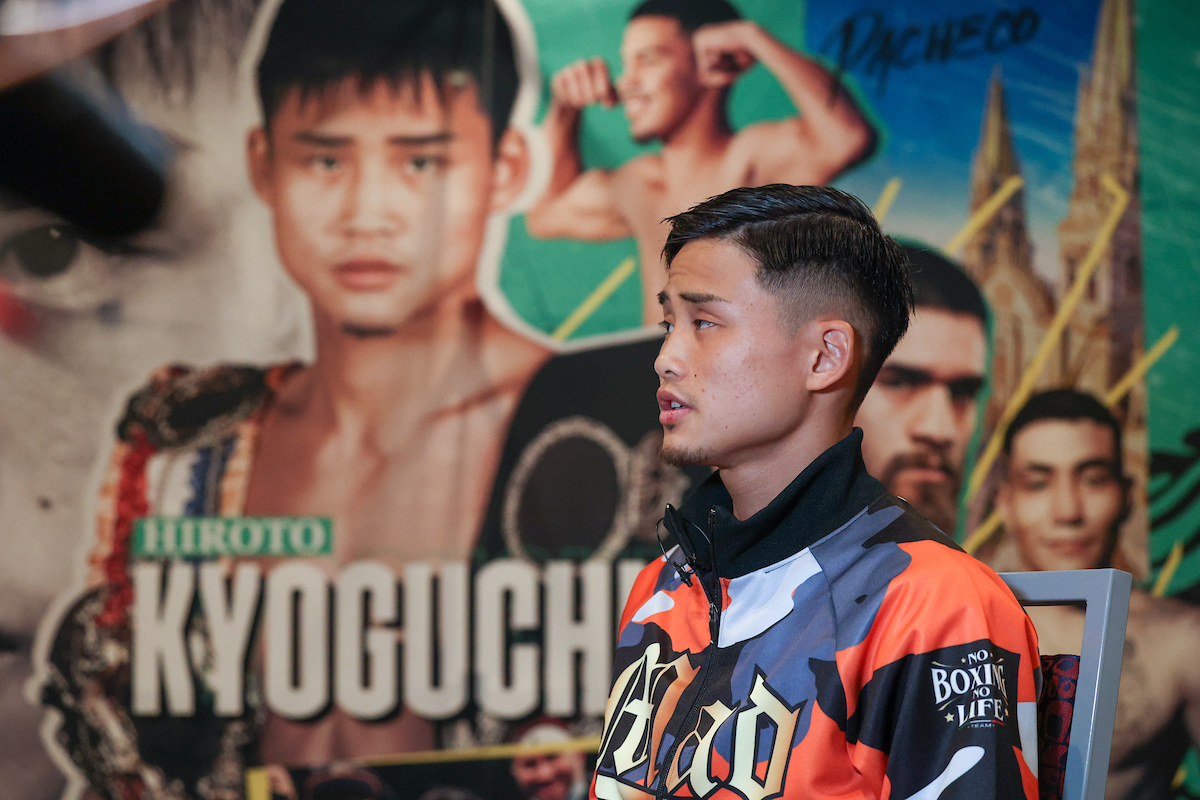 KYOGUCHI: BOXING IS ON THE RISE

06/09/2022 Boxing Action Magazine Headline News 0 Comment
Hiroto Kyoguchi is excited by the new wave of boxing fans in Japan and is ready to wow them as he defends his WBA Super and Ring Magazine World Light-Flyweight titles against Esteban Bermudez tomorrow night (Friday June 10) at Dome Alcalde in Guadalajara, Mexico, live worldwide on DAZN.
Kyoguchi (15-0 10 KOs) defends his belts for the fourth time and makes a welcome return to the ring after his entertaining battle with the pocket rocket Axel Aragon Vega in Dallas in March 2021 came to an end when the challenger was forced to quit the bout with a hand injury in the fifth round.

The Japanese, who previously defended the titles in successive points wins over Tanawat Nakoon and Tetsuya Hisada in June and October of 2020 in his homeland, fights in Mexico for the first time in the paid ranks and does so against a hungry contender in Bermudez (14-3-2 10 KOs) , who holds the WBA Regular title after handing a first career defeat to defending champion Carlos Canizales in stunning fashion in May 2021 – flooring the belt-holder towards the end of the sixth round before wiping him out with 23 seconds left in the session.

Kyoguchi knows he faces a stiff test against the Mexican, but the 28 year old is hunting down unification battles and on the back of Naoya Inoue’s stunning KO win in his rematch against Nonito Donaire in Japan last weekend, there is no better time for ‘Mad Boy’ to make a big statement and win the hearts of the new wave of fans back home.

“Boxing is getting more popular in Japan and a lot of new fans are coming to the sport,” said Kyoguchi. “That’s great for me as I think I am exciting to watch, and they will like me. I want to stay at Light-Flyweight as there are still things I want to do, but in the future, I may move up.

“I became champion because I am a very strong fighter, so I want to win against Bermudez, I’ve watched his videos and he’s a very aggressive fighter and a tough man. I think my style is a little Mexican too, so it will be an exciting fight for the fans, I think that they will enjoy it. The lighter weighs have more speed, and all the best fighters have great techniques so it’s just as exciting to watch as the heavier weights.

“The relationship started with Eddy Reynoso in December 2020, we got in contact through social media. I am extremely influenced by him. I like the way that Canelo fights and I respect him so much, it’s an honor to be a part of the team.

“I had jet lag, but I adjusted well thanks to all the support that I have with me, training has been great for this fight. I am away and it’s his territory but if I win it is great for me.”

Jorge Castaneda (15-1 11 KOs) and Eduardo Hernandez (31-1 28 KOs) meet for the WBC International Super-Featherweight title and must-watch Super-Middleweight Diego Pacheco (14-0 11 KOs) ticks off another major milestone as he stretches his legs over the ten round distance for the first time against Raul Ortega (10-2 7 KOs). 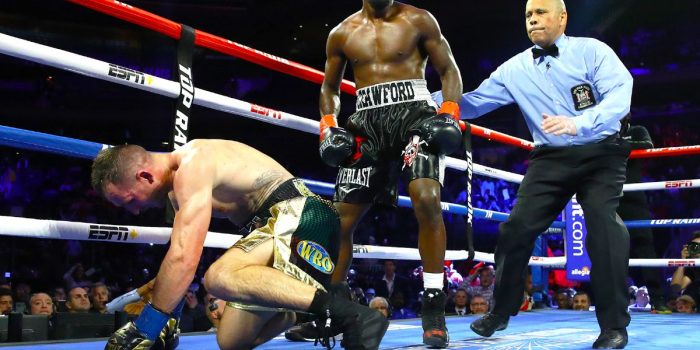 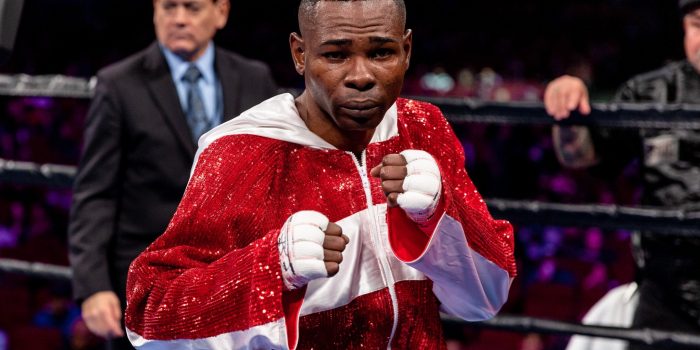 39 Year Old Rigondeaux still On Top Of his Game

Guillermo Rigondeaux vs Julio Ceja What an amazing fight As these two Warriors practically for...