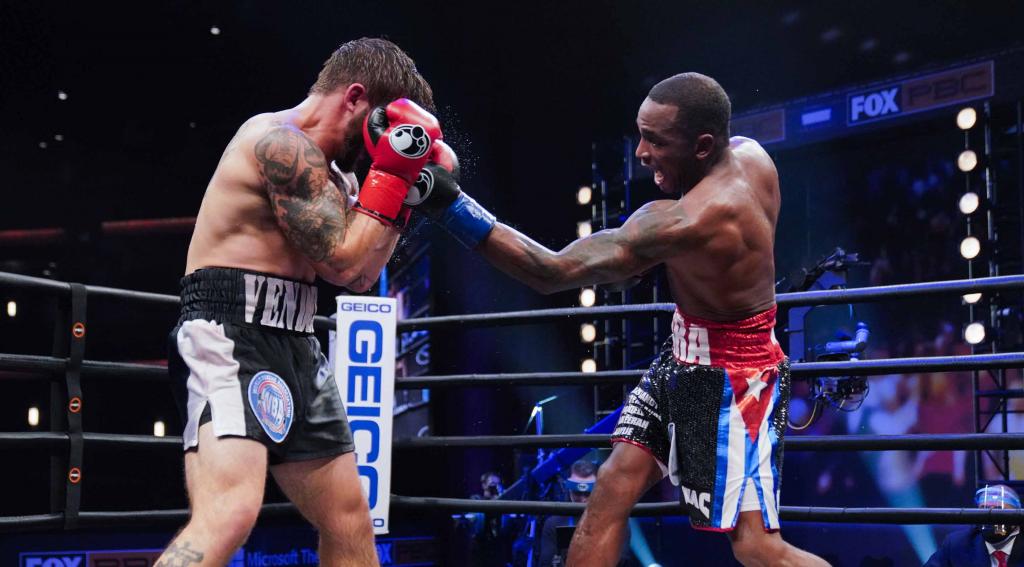 Lara turns Back the Clock

Erislandy Lara was so serene there was hardly a drop of sweat on his back. The WBA super welterweight “regular” champion was smooth, calculating and appeared to be moving and punching in real time, while making his opponent, Greg Vendetti, look like he was traipsing through mud.

Vendetti, the 30-year-old super welterweight from Stoneham, Massachusetts, tried convincing himself that the Cuban expatriate was past his prime. Afterall, the southpaw Lara is 37.

Lara was convincing all right—and Vendetti was the perfect foil. Lara proved he’s still among the world’s top 154-pounders with a rather easy 12-round unanimous decision on Saturday night at the Microsoft Theater, in Los Angeles, California, on FOX PBC Fight Night.

The 5-foot-6 Vendetti tried pressing the 5-foot-9 Lara. Each rush was greeted with a Lara combination. In the fifth, Vendetti leaned forward, was off balance and totally exposed. In the split-second window Lara had, he plowed a perfect left off the side of Vendetti’s head.

In the sixth, Vendetti lunged at Lara again, though to no avail. He barely touched Lara, who was in total control almost from start to finish. 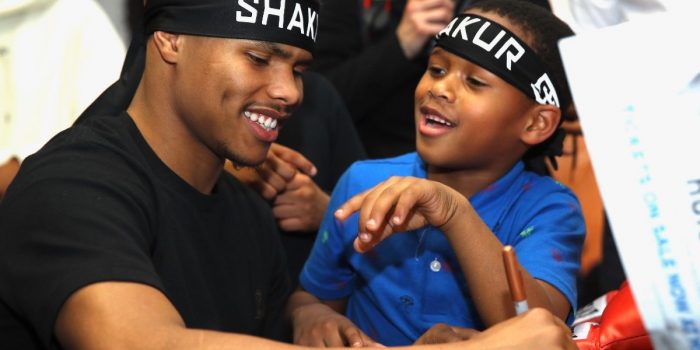 By Jimmy Ayash Top Rank Boxing Will proceed with their two Boxing shows scheduled this... 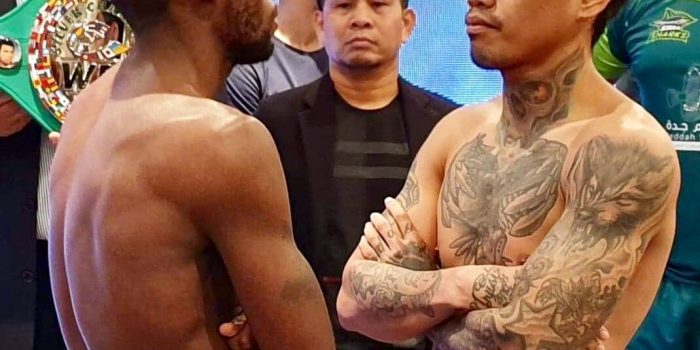