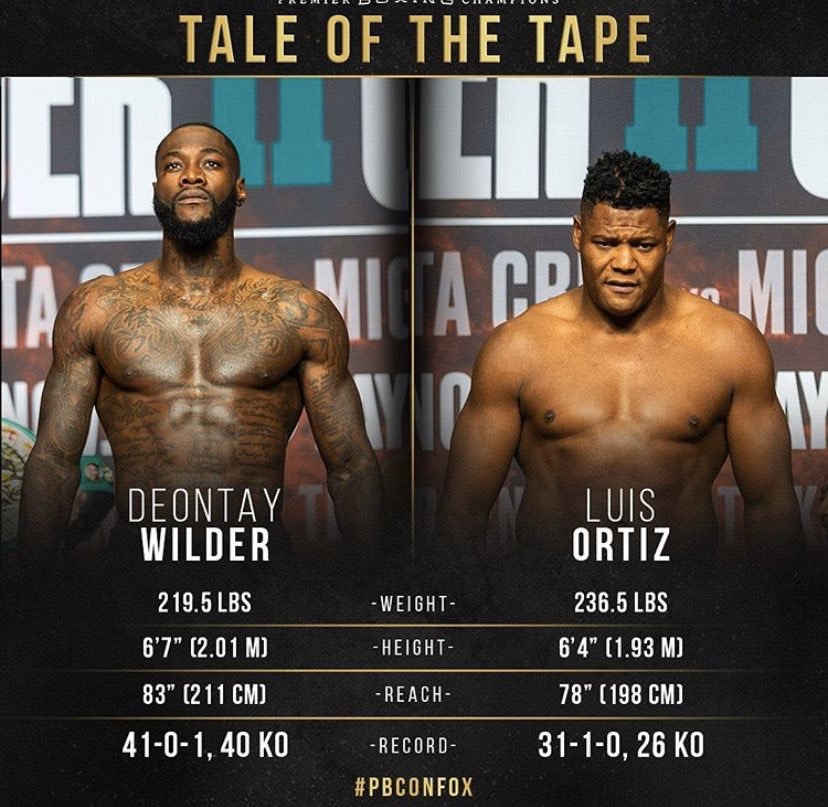 Looking at Wilder vs. Ortiz 2

Fireworks are expected when two of the most explosive heavyweights in the world, WBC World Champion Deontay Wilder and dangerous Cuban Luis Ortiz, square off in an anticipated rematch Saturday night on FOX Sports PBC Pay-Per-View.

Unsettled scores, professional pride, a bit of bad blood and the most prestigious title in all of combat sports. These are the things that fuel the WBC world heavyweight title rematch between champion Deontay Wilder (41-0-1, 40 KOs) and challenger Luis Ortiz (31-1, 26 KOs).

Wilder and Ortiz tore things up in their first bout back in March 2018. There was enough intrigue left to revisit this championship rivalry.

Wilder’s TKO 10 conquest—the high-water mark victory of his career thus far—didn’t come without some degree of doubt and controversy. Despite being severely buzzed at the end of the seventh round and turning the tide in a movie-like return from the brink, Ortiz’s team (and plenty of critics) pointed to a dubious moment in the following round that could’ve facilitated that comeback.

At the beginning of the eighth, with Wilder still recovering from the hellacious Ortiz onslaught, referee David Fields inexplicably called for the ringside doctor to check Wilder out, giving the champ a few extra seconds to recover.

It was these few seconds, Ortiz and the critics contend, that allowed Wilder to regather his wits, survive the challenger’s push, and eventually turn the tide.

This is the reasonable doubt that motors this rematch and gives Ortiz hope to end Wilder’s almost-five-year-long title reign.

The WBC world heavyweight title is up for grabs in this rematch, as well as the prestige and earning potential that goes along with it. However, there are many points of personal pride also tied up in this rivalry.

For Wilder, this will be the tenth title defense of a championship reign that, by many accounts, should never have been. Critics said that the Tuscaloosa, Alabama native was too raw, too unskilled to be world champ and doubted every step of his development as his reign progressed.  Even after stopping the highly-regarded Ortiz, some of the doubters remain and Wilder’s legacy depends on his ability to win the rematch and continue to move forward.

Ortiz, meanwhile, is fighting for the proverbial ability to put food on his family’s table as a 40-year-old heavyweight who entered the pro game late in his career and just started, with the first Wilder bout, earning sizable payouts.

The native of Camaguey, Cuba is also fighting to become the first-ever Cuban world heavyweight champion, a feat that would not only mark his place in history, but also bring pride to Cubans everywhere.

In their first bout, both fighters played their roles to perfection.

Ortiz came out as the boxer, looking to counter the champ’s long, wild shots. The 6-foot-7 Wilder was the banger, jockeying for proper distance to land his head-rattling power punches.

When the southpaw Ortiz had the chance to box, he did well and succeeded in momentarily confusing and shutting down his all-offense rival.  His perfectly-timed right hook in the seventh, followed up by a well-placed left nearly put Wilder away then and there.

“ I’m going to leave every ounce of blood, sweat and tears in the ring come November 23. ”Heavyweight Contender – Luis Ortiz

Wilder, though, has a way of slugging his way through anything and everything. Because of his do-or-die style and unflappable self-belief, most fights with “The Bronze Bomber” turn into firefights and, up until now, nobody has had the chin to stand up to his crushing one-punch power or the offensive prowess to put him away.

The factors in play for this rematch will likely be the same as those that were in the first bout. It’ll be Ortiz’s boxing acumen, learned through his experience in the Cuban amateur system, against Wilder’s unorthodox brawling style and an almost other-worldly big right hand.

“I see this fight going one way and that’s Deontay Wilder knocking out Luis Ortiz point blank and period…I know when we were in the ring the first time he hit me with everything in the kitchen sink, stuff that he knows that he usually hits opponents with and they go down. But I’m a different beast…I’m fighting for one champion. One face. One name. That’s the unification and nothing is going to get in my way of that. Nobody.”

“Wilder is the best heavyweight of this decade and until someone beats him, he will remain the top dog. We have a different strategy in place that I believe will be the difference in this rematch…To become the first Cuban heavyweight champion in boxing history would be a dream come true, not only for me, but for my countrymen back home. I’m going to leave every ounce of blood, sweat and tears in the ring come November 23.”

Wilder learned a lesson or two in surviving Ortiz the first time around and will look to apply them in the rematch.

Expect the defending champ to make a more concerted effort to establish (and maintain) distance to negate Ortiz’s ability to counter. A long, strong jab will be Wilder’s key to doing that, especially against an older fighter not known for his mobility, who admitted to being gassed at the end of their first encounter.

Ortiz, backed by training camp efforts to improve mobility and amp up conditioning, will try to replicate what worked for him the last time. He’ll box, look for chances to counter, and keep something in Wilder’s face to prevent him from flinging wild fists at will.

The smart prediction for this championship rematch is a knockout. Who scores that knockout, however, remains to be seen. Both Wilder and Ortiz are more than capable of ending the fight within the distance and both have publicly said that this is their intention.

Can Ortiz box his way into the right spot to land the right fight-ending, title-winning KO punch?

Can Wilder slug his way through well-honed technical skills and club his way to victory?

Answers will come this Saturday. 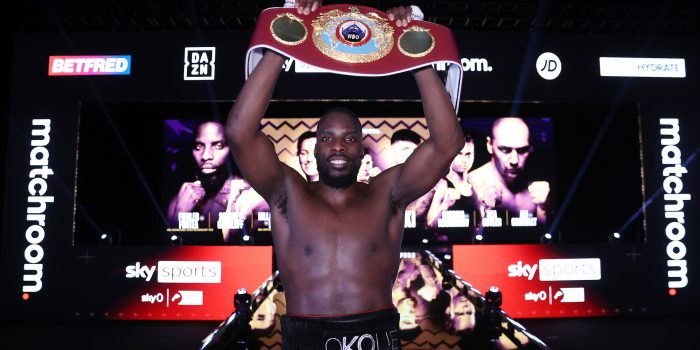 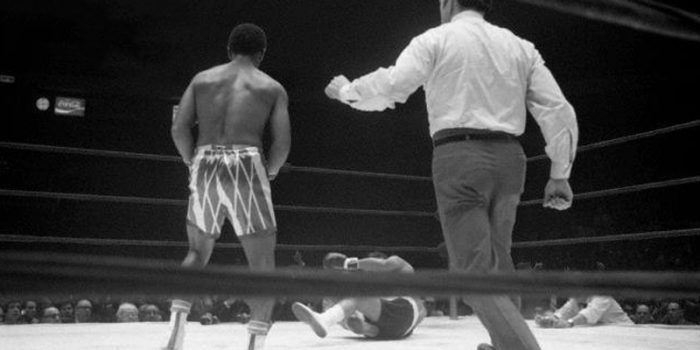 On this day in history, Esteban de Jesus defends Title