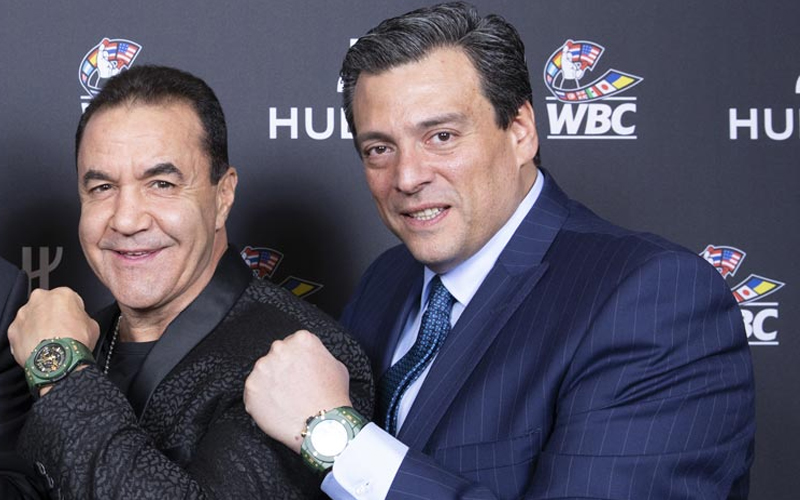 Australian legend Jeff Fenech was taken to a hospital in Thailand, due to a heart problem that will have to be corrected by surgery.

The world of boxing unites in prayers for legendary champion Jeff Fenech as he will undergo open heart surgery tomorrow in Thailand. WBC President Mauricio Sulaiman spoke to Jeff’s Wife Suzee and she is optimistic that everything will be all right and is very positive, as the hospital in Thailand is world class facility with excellent doctors.

Jeff was world champion in three different divisions. He reigned in the bantamweight, super bantamweight and featherweight division. He was born on May 28, 1964 in Marrickville, Sydney, Australia.

From a very young age Jeff set his mind on boxing determined to become world champion. He started in amateur boxing, where his performance and qualities were abundantly evident. He represented his country at the 1984 Summer Olympics in Los Angeles. That same year he made his professional debut defeating  Bobby Williams by way of knockout in two rounds. He starred 14 title battles, and shaped several records in his homeland’s boxing history. He fought as professional from 1984 to 1996.

Jeff Fenech’s record consists of 29 wins with 21 KO´s, with a draw and three losses. Following his retirement, Jeff  has successfully dedicated himself to training and  and representing  boxers. 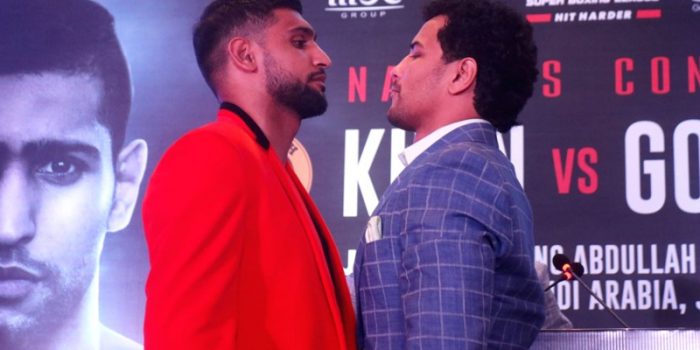 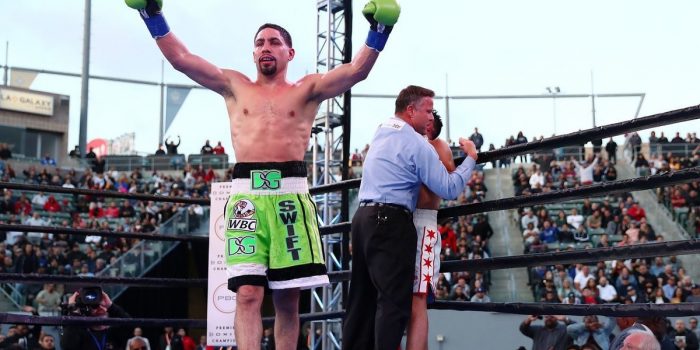 Garcia stops Granados in the 7th