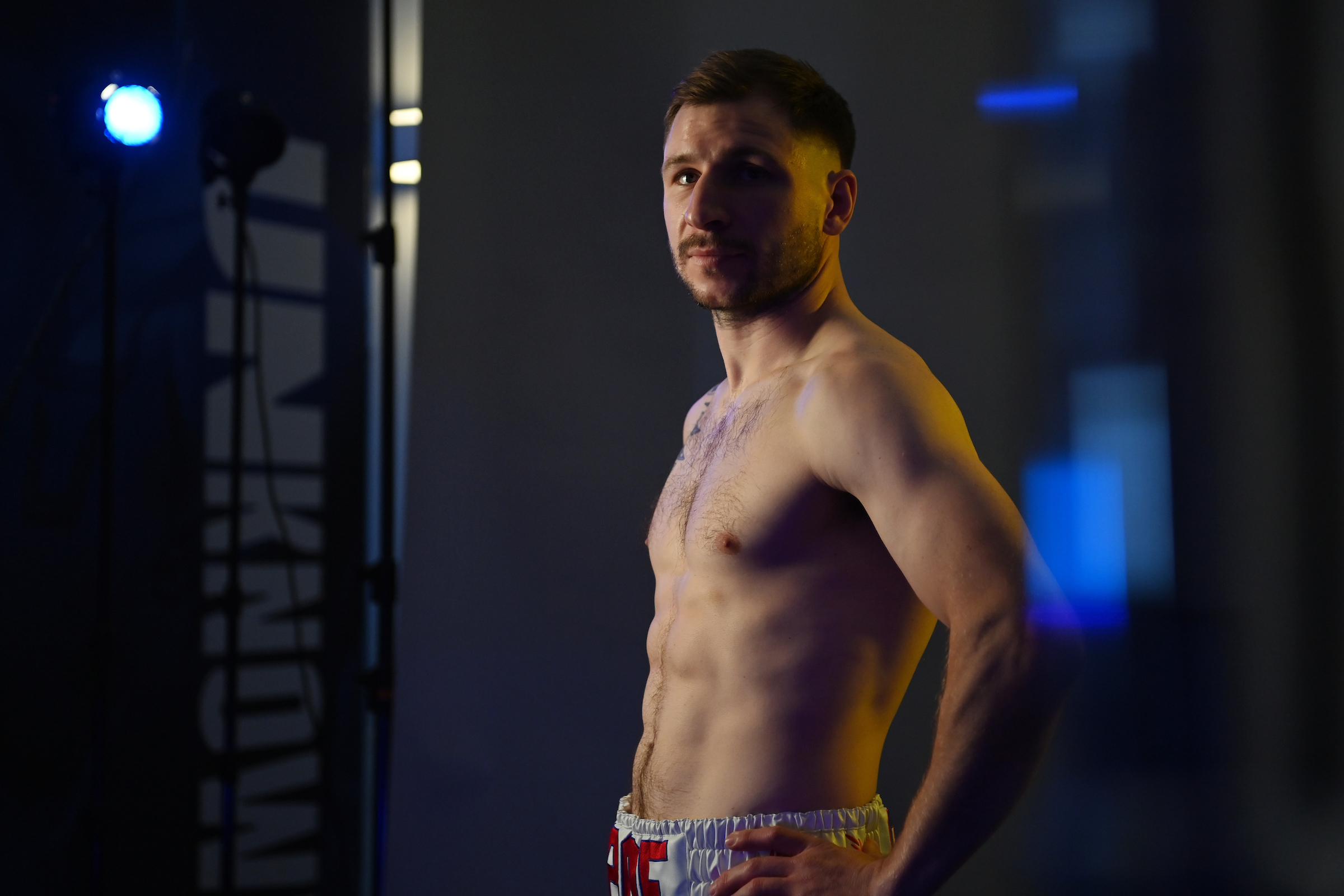 Maxi Hughes Excited about his prospects

Hughes (23-5-2, 5 KOs) has been in the form of his life through the pandemic, handing Jono Carroll defeat in August, travelling to Dubai two months later to take the WBC International Lightweight Title from Viktor Kotochigov and then realised a dream by landing the vacant British Title in March by stopping Paul Hyland Jr in Bolton to win the Lord Lonsdale belt at the third attempt.

The Doncaster man, who trains alongside main event star Josh Warrington under the guidance of Sean O’Hagan, now tackles a highly motivated Straffon for the IBO Title on the biggest stage of his career. The Mexican is familiar to UK fight fans after his stunning first round KO of James Tennyson to win the title in Manchester in May, but Hughes says he won’t allow his train to be delayed and wants victory tonight to stamp his ticket to a dream fight in America.

“I didn’t see this coming a year or 18 months ago,” said Hughes. “A year ago I was brought in as an opponent to keep Jono Carroll busy, now I am two titles up and fighting for a World Title, the Cinderella man. It cannot get better.

“You get older, wiser and mature as a person and that’s a part of the success too, and happiness of course. Things fall into place and if you want something bad enough, go and get it. I came close twice to walking away, losing to Sam Bowen was the first one and it was hard to swallow. I had a six-month break and got the hunger back, but when I lost to Liam Walsh I was gutted. It was a close fight but the right man won, and I just thought to myself ‘I am never going to be good enough to win these domestic fights’. The four-hour journey on the way home with Josh, Sean and Reece Mould, just talking about stuff, and then having a few days rest, I thought, ‘I will be good enough, I will get there, I will win something’.

“I’ve known Josh and Sean a long time, sparred with Josh for years and Sean has always been there as another voice and eyes in the corner. We we’re familiar with each other anyway but the link up came because I live in Wakefield and the gym is close by, with having a young daughter it made sense so that I don’t have so far to travel to the gym and I can spend more time at home with her. It makes me a better and happier fighter because the work and home life balance is great. We get on and have a laugh, and Sean has found a way to bring out the best in me, the results speak for themselves, it’s been three years now and we’re just getting better and better as a team, and we have everything we need to produce results.

“I know James Tennyson, I’ve sparred many rounds with him, and I don’t think he was 100 per cent in there. We’ve seen him better than that but that doesn’t take away from Straffon. What you see is what you get from him, even if that fight hadn’t happened and his name came up to fight me, we wouldn’t have approached it differently. Mexicans are known for being tough and his record shows he’s a puncher. So, we’ve done our homework, prepared well and we’ll take it round by round and adapt. I just hope I come out with some credit, he looks a million dollars with the win over James so if I turn him over, I don’t want people to say ‘oh maybe he wasn’t that good’ because no one else is in a rush to fight him.” 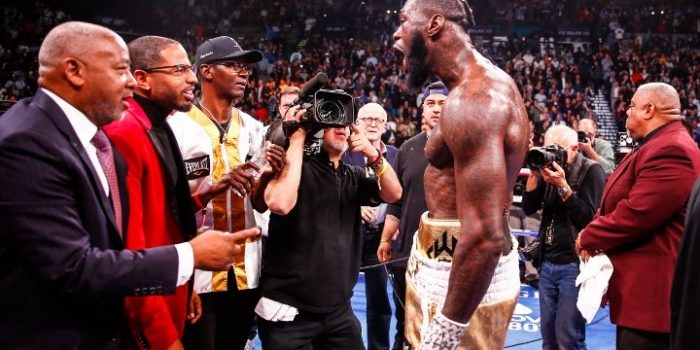 Deontay Wilder is the Boxing Action Magazine November 2019 Boxer of the Month. On November 23rd... 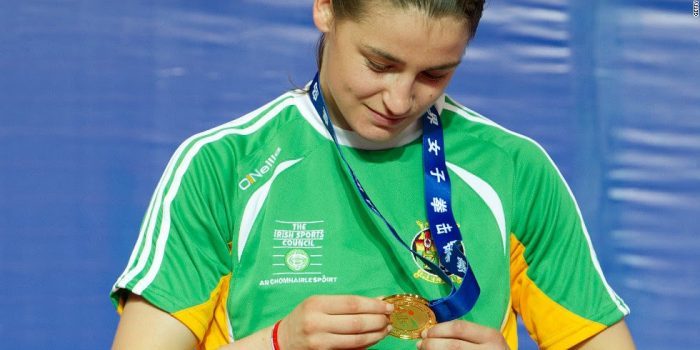 Katie Taylor in the Spotlight

By Ben Morse and Becky Anderson, for CNN CNN)She's read it countless times but as Irish...