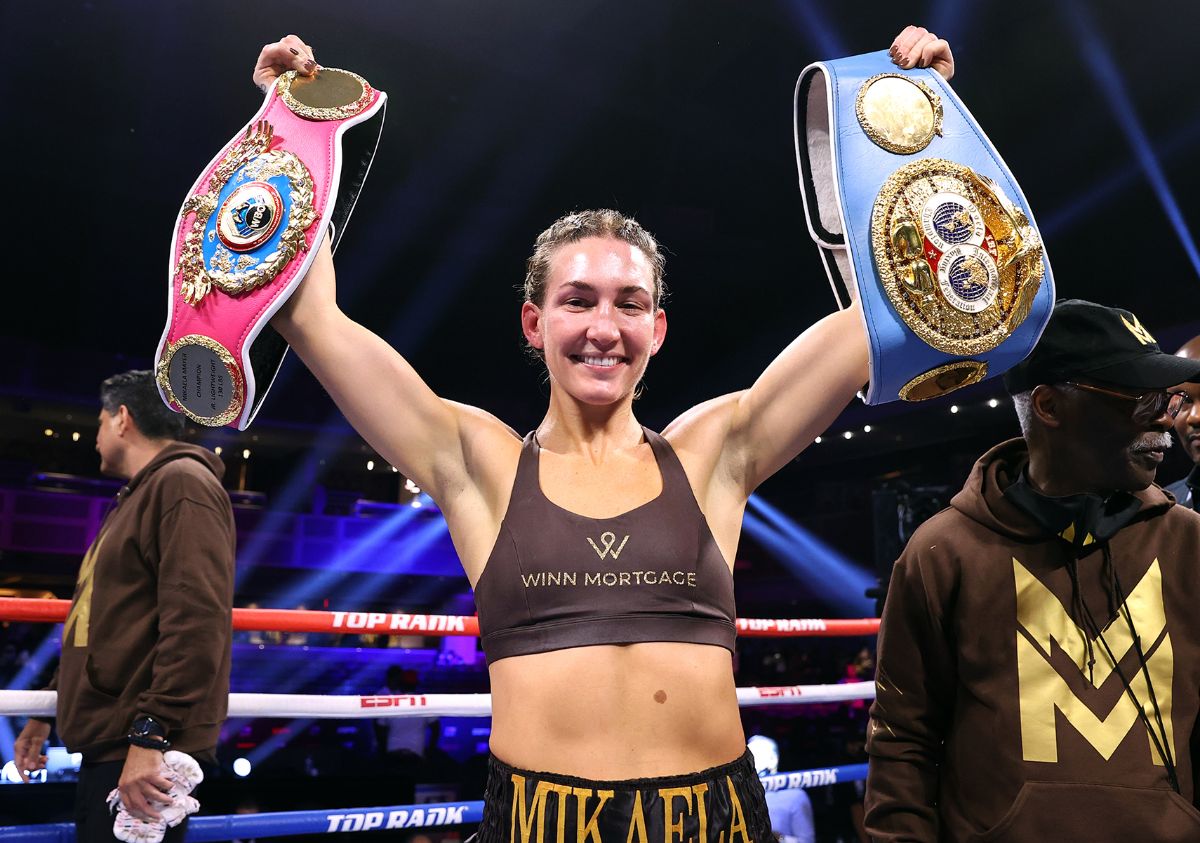 “{I showed} I could bang it out on the inside. That wasn’t really the entire game plan,” Mayer said. “The game plan was to use my jab, but in the back of my head, I knew she was going to keep it close, keep me on the inside. Even though we trained for that, just being able to do that for 10 straight rounds taught me a lot.

“This is everything I trained for. It really hasn’t even sunk in, but I’m proud of what I did. I’m proud of my team. We’re going to celebrate this one, for sure.”

Added Top Rank chairman Bob Arum, “This was a sensational fight, one of the best fights of the year, male or female. These two ladies are a credit to the sport, and they left it all in the ring. It was a close fight, but I felt Mikaela did more than enough to have her hand raised.”

With the victory, Mayer now sets her sights on the undisputed crown.

Mayer said, “I really wanted to show everyone in the division and the naysayers that I didn’t have the power and the grit to stay in there for 10 rounds with Hamadouche that I am the best in the division. I am coming to be undisputed, and I want the big fights. I’m definitely a threat.”

Puerto Rican upstart Luis Melendez (17-1, 13 KOs) notched the biggest win of his career, edging Cleveland native Thomas Mattice (17-3-1, 13 KOs) by unanimous decision in an eight-round junior lightweight tilt. All three judges scored the fight 77-75 for Melendez, who built an early lead and held off Mattice’s late rally. Mattice landed 37 more punches over the second half of the fight (81-44).

Abdullah Mason (1-0, 1 KO), the 17-year-old southpaw lightweight prodigy from Cleveland, had an eye-opening professional debut, knocking out Jaylan Phillips (1-1, 1 KO) in the second round. Mason had Phillips pinned against the ropes and unloaded with a series of crosses. Phillips’ knees buckled, and that was enough for referee Robert Hoyle to step in and prevent further carnage.

Middleweight Ian Green (15-2, 11 KOs) upset the previously undefeated Tyler Howard (19-1, 11 KOs) by a near-shutout eight-round unanimous decision (79-72 2x and 80-71). Howard had a point deducted in the fourth round for a shot after the bell, and it didn’t get much better for him in the second half of the fight.

Rowdy Legend Montgomery (7-3-1, 5 KOs) lived up to his middle name. The Southern California super middleweight opened the card with a one-punch knockout over Martez McGregor (8-6, 6 KOs) in the third round. 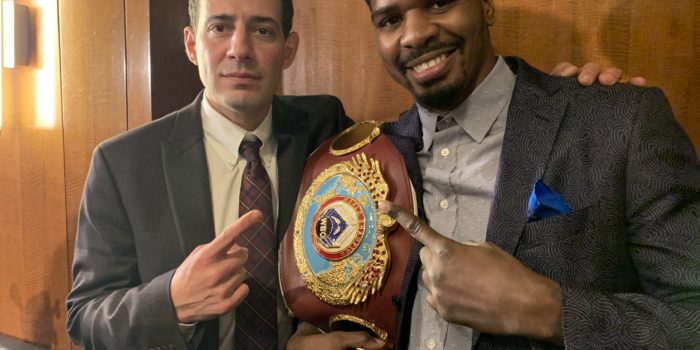 The Next Super Star of Boxing

Maurice Dewayne Hooker will probably be a household name in less then two years. Maurice... 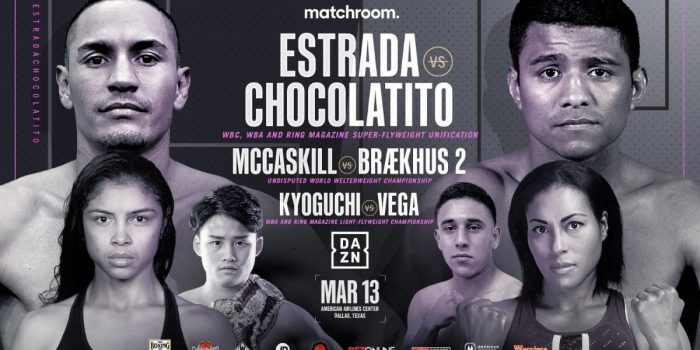 Jessica McCaskill and Cecelia Brækhuswill rematch for the undisputed World Welterweight title on a stacked...