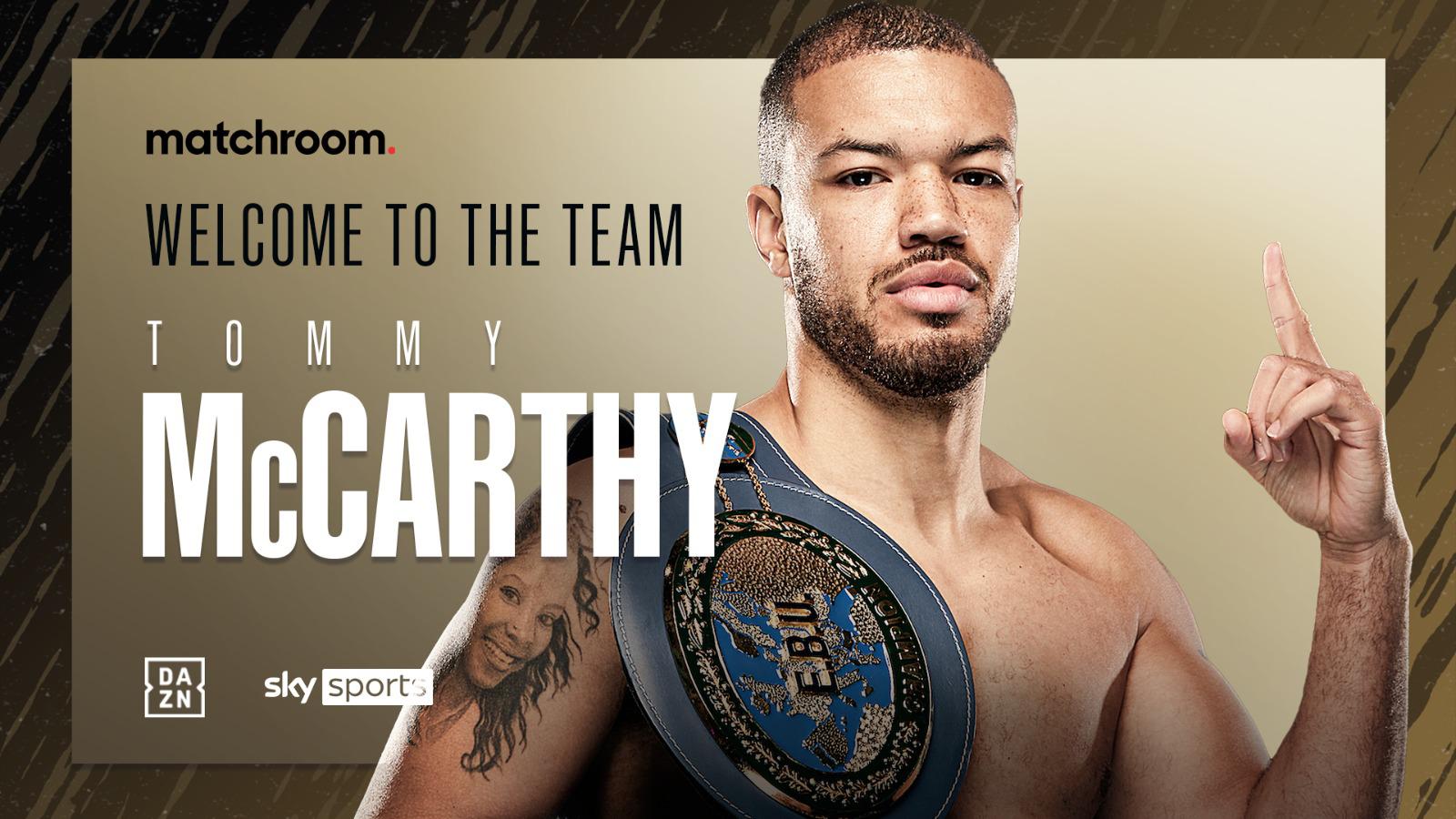 Tommy McCarthy has signed a promotional deal with Eddie Hearn and Matchroom Boxing and will face Chris Billam-Smith in a huge showdown for the European, British and Commonwealth Cruiserweight Titles at Fight Camp this summer.

The big-punching Belfast native captured the vacant EBU crown after a hard-fought majority decision victory over Bilal Laggoune at The SSE Arena, Wembley last October before knocking out Romania’s Alexandru Jur in six rounds in his first defence at the AO Arena, Manchester over the weekend.

‘Mac Attack’ (18-2, 9 KOs), who is trained by Peter Taylor and managed by Mark Dunlop, has previously held the WBC International Title and boats a top ten ranking in the WBC, IBF and WBA.

The 30-year-old is targeting World Title action once he gets past Bournemouth’s Billam-Smith in Essex and hopes to headline The SSE Arena, Belfast – where he has fought on Carl Frampton and Ryan Burnett undercards –  alongside stablemate James Tennyson.

“It’s the dream for every boxer,” said McCarthy. “Matchroom is the leading promotional outfit in world boxing so to finally be an official member of the team is brilliant for my career. Chris Billam-Smith is the last hurdle I have to jump over to get a shot at my ultimate goal which is the become a World Champion. I’ve got no problem fight him – he’s easy work.

“After I beat Billam-Smith I would like to fight for a version of the Cruiserweight World Title – one of the four major Titles. I’m ranked top ten in the WBC, IBF and WBA, and the WBO Champion Lawrence Okolie is signed with Matchroom. The Okolie fight will obviously be the easiest one to make now that we’re both signed to Matchroom, but I’d like to fight for any of them – I’m not fussed which one.

“Getting Matchroom back over to Belfast would mean the world to me. Going into my last fight, all of the boxing fans in Belfast were putting their hopes on me to bring big time boxing back to the city. Now that I’m with Matchroom, I’ve got the right team around me to bring the big nights back.”

“I’m delighted to officially welcome Tommy to the Matchroom team,” said Matchroom Sport Chairman Eddie Hearn. “Tommy took the risk to travel to Italy against Turchi and followed it up by winning the European Title and successfully defending it on Saturday. Now we’ve made a cracker between Tommy and Chris Billam-Smith for Fight Camp and the winner is going to be perfectly placed to go on and challenge for a World Title.”

“I am delighted that Tommy has been rewarded by Eddie and Frank with this amazing promotional agreement for this loyalty and bravery over the past three years,” said McCarthy’s manager Mark Dunlop. “He now joins stablemate James Tennyson in the most amazing and powerful promotional company in the world and looks forward to bringing big time boxing back to Belfast.” 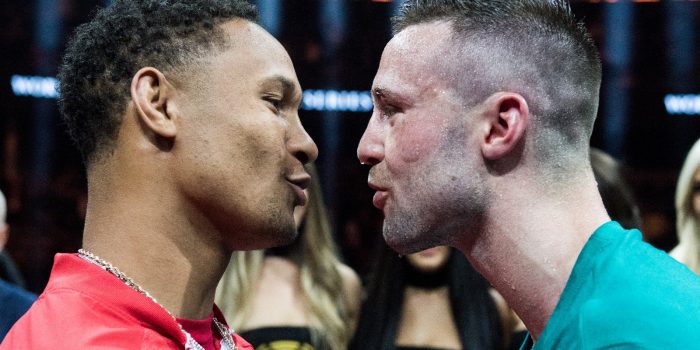 In a not so surprising twist, The World Boxing Super Series Organization is very disappointed... 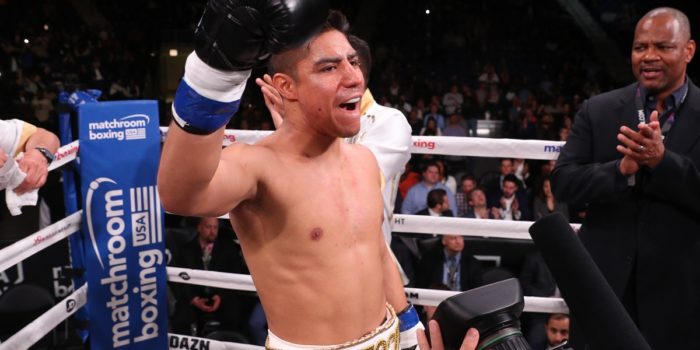