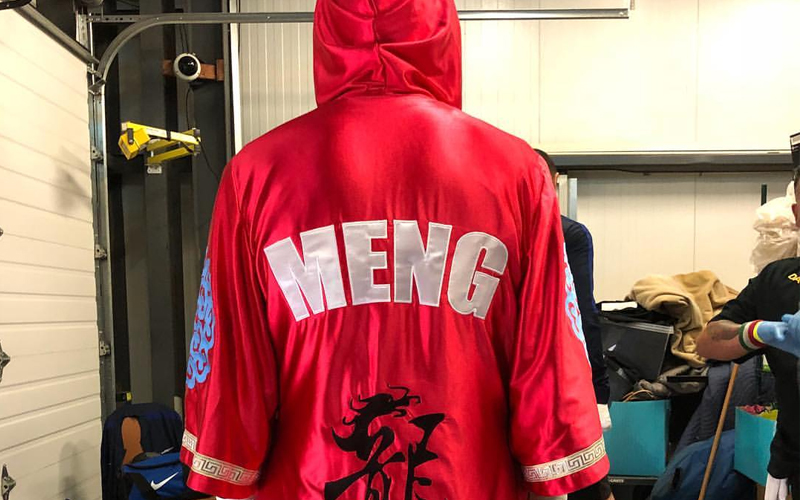 Meng Fanlong promises to win title in honor of China

Fanlong, originally from Chifeng, China, was an Olympic fighter in 2012 who turned professional in January 2015. Meng is motivated for victory and aims to dedicate it to all the people in his country who have been affected by the recent outbreak of coronavirus.

“Most of my country has been closed for weeks. My fellow citizens need something to help them escape from this difficult time. I hope to bring them some positivity, happiness and joy with this fight. I want to put pride into their hearts,” Meng said.

On March 28, Meng will get into the ring with one of the most powerful boxing punchers. Champion Artur Beterbiev has won all his professional fights by knockout, including his exciting unification fight against Ukrainian Oleksandr Gvozdyk in October. 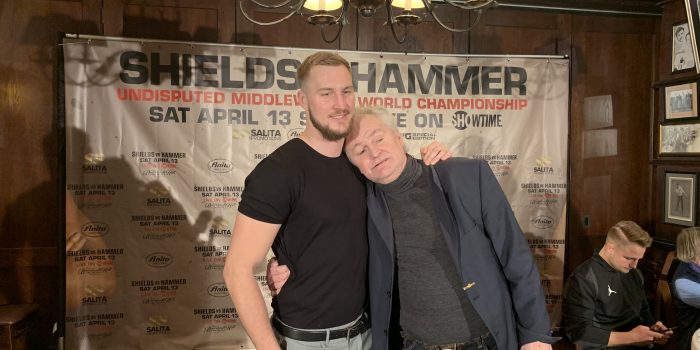 I don’t know what impressed ESPN and the Fury Team to pick Otto Wallin for... 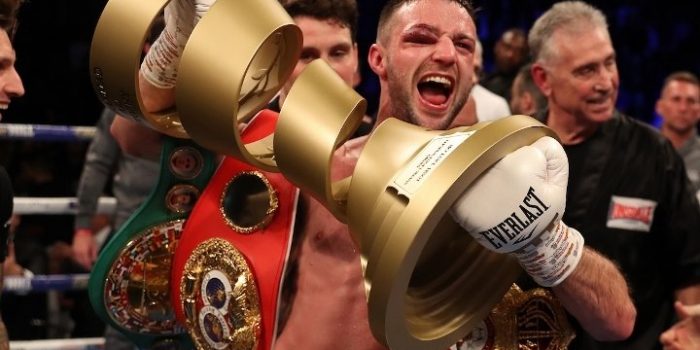 Josh Taylor is the Boxing Action Magazine October 2019 Boxer of the Month. On October...