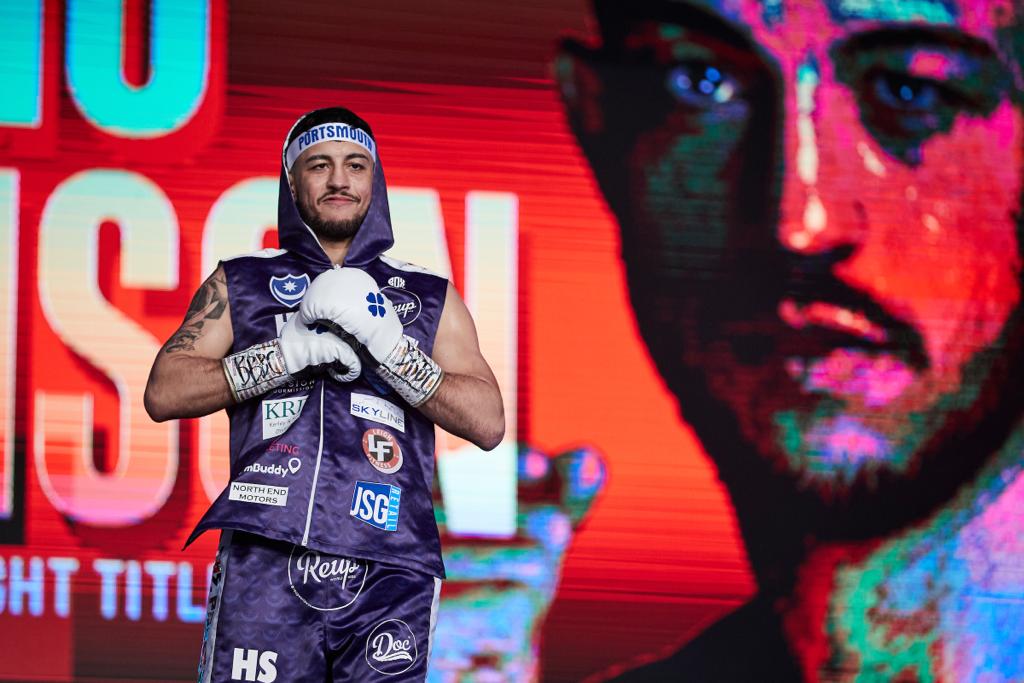 Michael McKinson says he is aiming to steal the show by “dealing” with Przemyslaw Runowski “in style” when he puts his WBO Global Welterweight Title on the line against the Pole on the final weekend of Matchroom Fight Camp this Saturday August 14, live worldwide on DAZN.

‘The Problem’ claimed a breakout victory over Chris Kongo as he floored his British Welterweight rival to seal a unanimous decision and move to 20-0 (2 KOs) on the undercard of Dillian Whyte’s huge rematch with Alexander Povetkin in Gibraltar back in March.

The Portsmouth southpaw, who is trained by his father Michael Ballingall and managed by MTK Global’s Lee Eaton, inked promotional terms with Eddie Hearn’s Matchroom Boxing the following month and believes he finally has the platform he needs to prove that he is the number one 147lbs fighter in Britain.

Ranked at No.4 in the world with the WBO, 27-year-old McKinson says it’s his dream to fight at Fratton Park – the home of his beloved Portsmouth FC – in a World Title fight one day, and the undefeated contender can take a step closer to making that dream become a reality by defeating former Josh Kelly foe Runowski this weekend.

“Before the Kongo fight, I was saying that my career would start on March 27th, and I really did believe that,” said McKinson. “It was my first fight on the big stage, and I was an underdog. A lot of people picked Chris over me. I was seeing all of the polls on Twitter and stuff like that. Nobody backed me to win. I beat him fair and square. Chris is a good fighter, but I proved I’m a better fighter. My career has only just started. I’m on the big stage finally – it took me 20 fights to get here. I plan on staying here.

“If you look at my record, I’ve dropped my last three opponents in the first round – they’ve all been unbeaten. I think I’ve dropped six of my last seven, or five of my last six. People do underestimate my power. I can dig, I know I can dig. I will prove that to people in the future. That doesn’t matter though, I’m beating these opponents with relative ease. The knockouts will come, and I reckon when they do come, I’ll get a lot more respect on my name.

“In the UK especially there’s nobody like me. I don’t think there’s anybody on my level. I’m still learning a lot and I’m still developing. Each fight I have I’m just getting better and better. Who knows where I can be in a year or two? At the moment I’m happy with my development and I’m excited for my future.

“I watched Fight Camp last year and at the time I hadn’t caught my break yet and I was frustrated. I was just thinking, ‘I wish I could get on shows like that’. I’m finally here now. It’s great to be a part of Fight Camp but I’m not here to be a part of it, I’m here to really shine and standout on Fight Camp 3 and that’s what I plan on doing.

“People that know me know that I don’t like sitting at the same level. I’m constantly trying to challenge myself and get harder fights. This fight is a step up. If I want to be pushing on to these world level fighters, then I’ve got to be dealing with people like Runowski in style.” 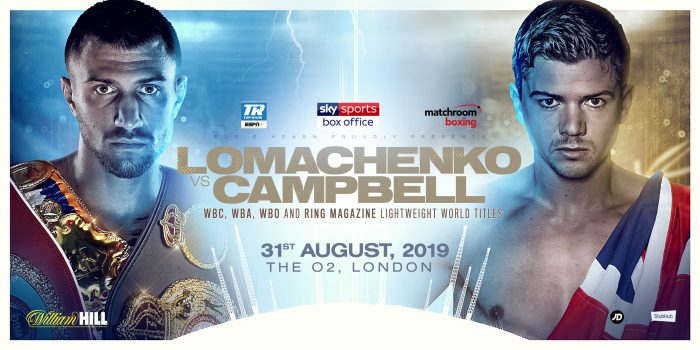 LOMACHENKO TO FACE CAMPBELL IN London

Pound-for-pound number one Vasiliy Lomachenko will face Luke Campbell for the WBC, WBA, WBO and... 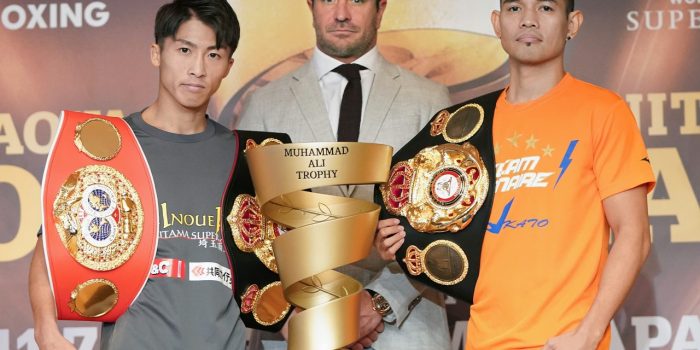 INOUE: I WANT TO BE THE GREATEST OF ALL TIME