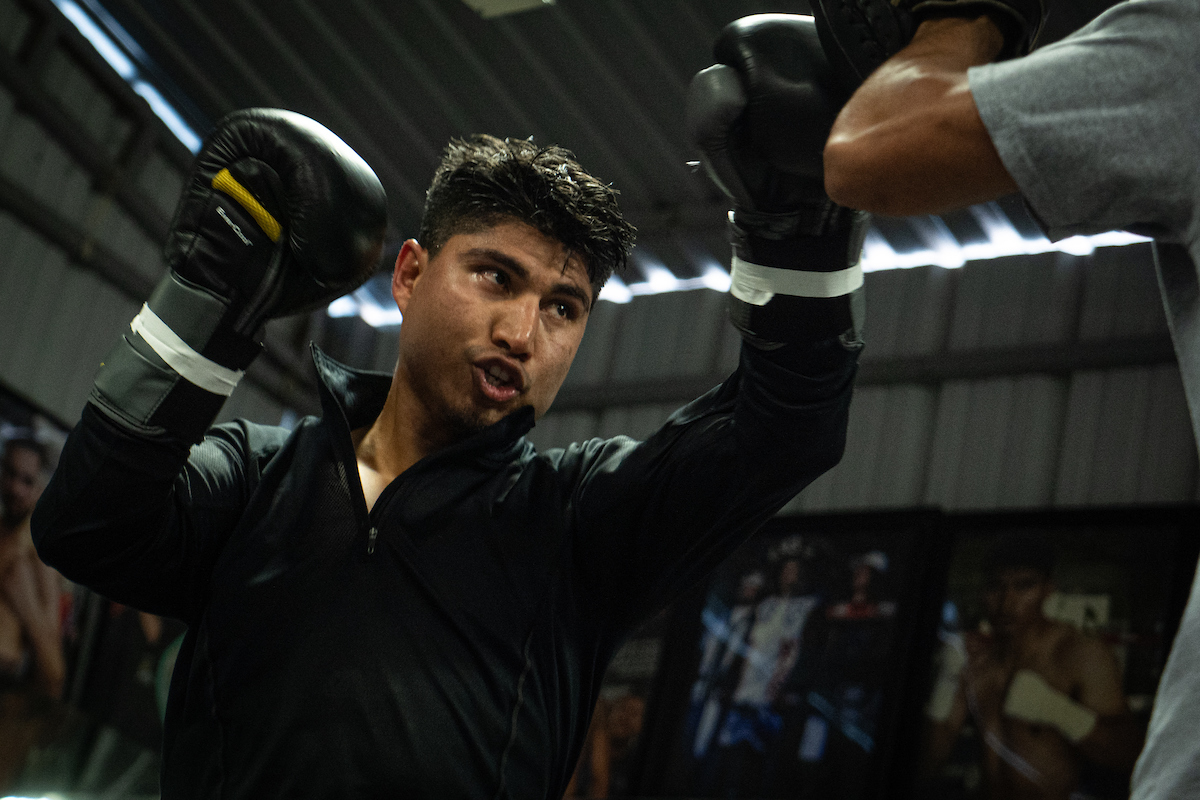 Mikey Garcia Not Giving Up on Welterweight Title Goal 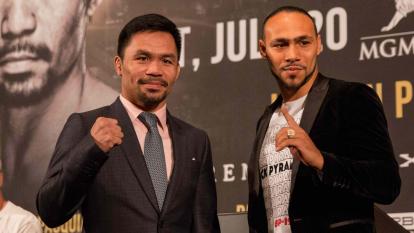 Pacquiao-Thurman: More Than a Main Event

By Jose Corpus The anticipated welterweight battle could be a Fight of the Year candidate... 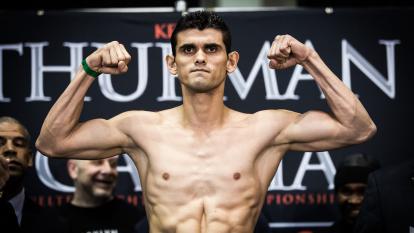