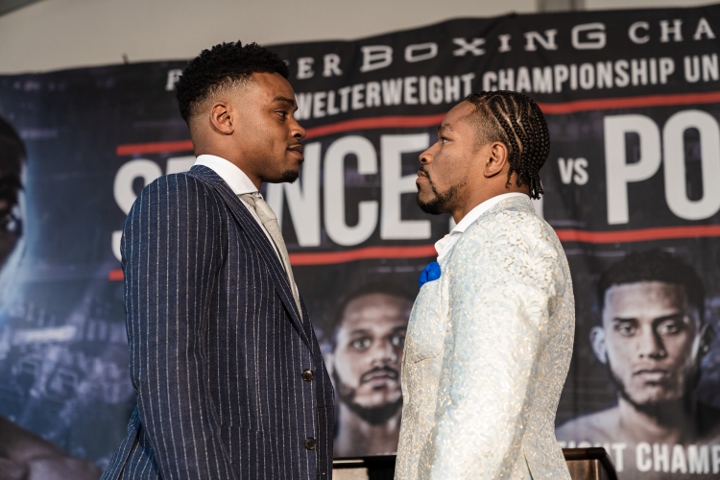 Most Experts Making Mistake Underestimating the Will of Porter

The Much anticipated showdown PPV fight between Errors Spence Jr. and Showtime Shawn Porter is less then a week away.

As per usual expert are asked there opinion about the big fights during fight week. If you listen to most in the boxing industry this week, it seems that Porter doesn’t have the size or skill to beat the young top rated Welterweight and future big star of boxing.

Errol Spence Jr. is currently ranked #2 in the Boxing Action Magazine P4P rankings and the #1 Welterweight on the planet. Spence is a beast no doubt and your going to have to use an entire country’s artillery to take down this young, tough unstoppable force who can not only brawl but also use his length and box at his choosing.

So why am I so high on Porter?

Porter has always been a game fighter and a tough out for anyone, but what he did 12 months ago on September 8th, 2018 at the Barclays Center in Brooklyn, New York was nothing short of extraordinary ordinary.

He went in to the Danny Swift Garcia Fight as an underdog and with a known come Forward “Mike Tyson Type” aggressive boxing style which as we have seen in boxing history all to well fits his thicker/ shorter body type.

When the bell rang and the fight ended, many where in disbelief, as this young hungry lion changed his boxing style and actually boxed and moved as if he was the slicker/ slender boxer. Just as remarkable as his new adjusted style was his ability to maintain boxing and stay focused for 12 rounds. How he was conditioned enough to put on that performance is a mystery to me.

I walked away from that fight thinking one think, “never underestimate and bet against Showtime Shawn Porter again.”

The training he had to endure to put on that performance last year against Danny Garcia is almost unfathomable.

This Saturday night, Porter Vs Spence: 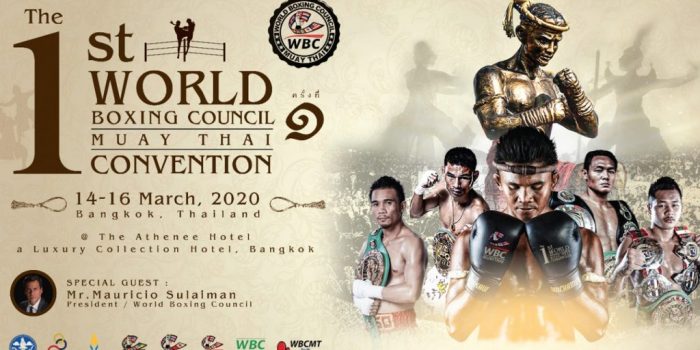 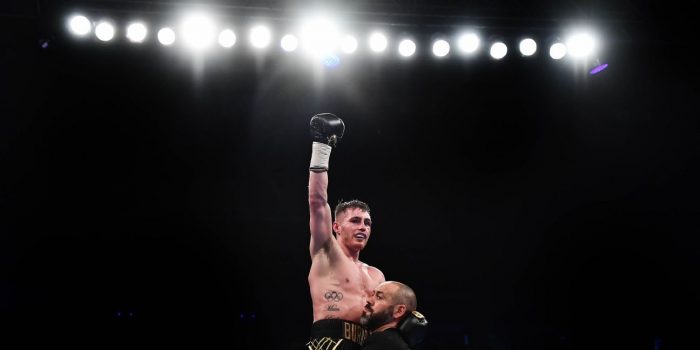 After a disheartening back injury gave Ryan Burnett his first loss against Nonito Donaire six...