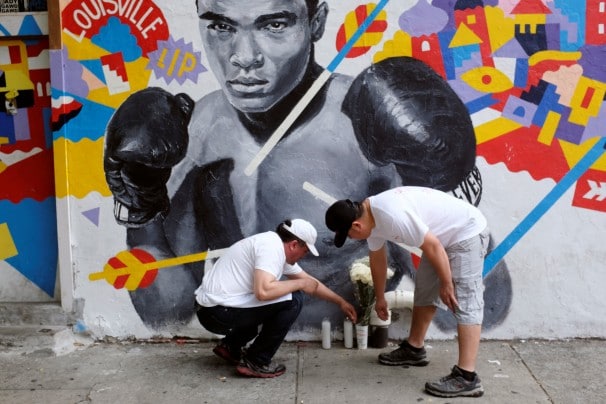 LOUISVILLE, Ky. (AP) — A vandal has painted the words “racist,” ‘‘antisemitic” and “homophobe” on a mural of boxing champ Muhammad Ali in Kentucky.

The words were painted in orange over Ali’s portion of the “Kentucky Rushmore” mural that features other icons from the state, including Abraham Lincoln.

The mural is on the other side of a building that houses a candy store. The Courier–Journal quotes an employee at the shop as saying he first noticed the graffiti Wednesday morning.

The vandalism came days after Louisville’s Ali Week, a celebration of the Kentucky native, who passed away in 2016.

The newspaper reports the words have since been painted over in white. It’s unclear whether police have identified a suspect. 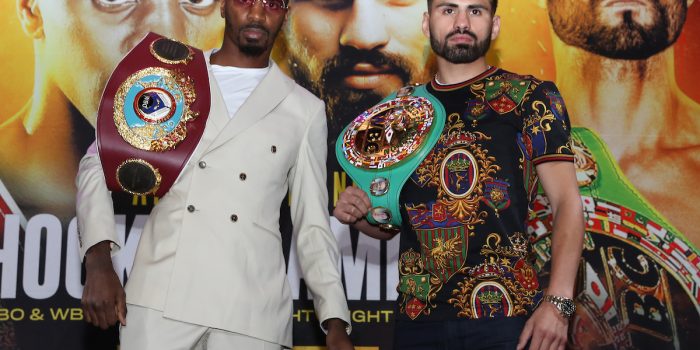 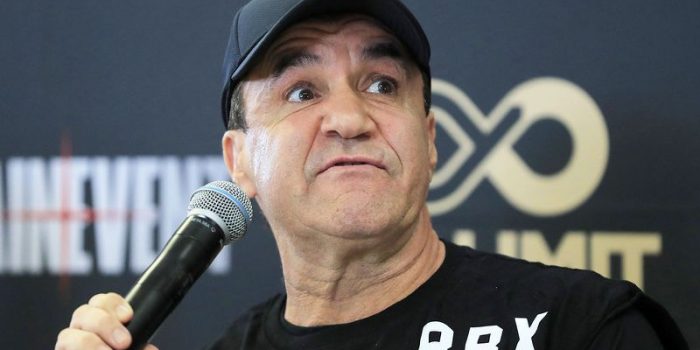