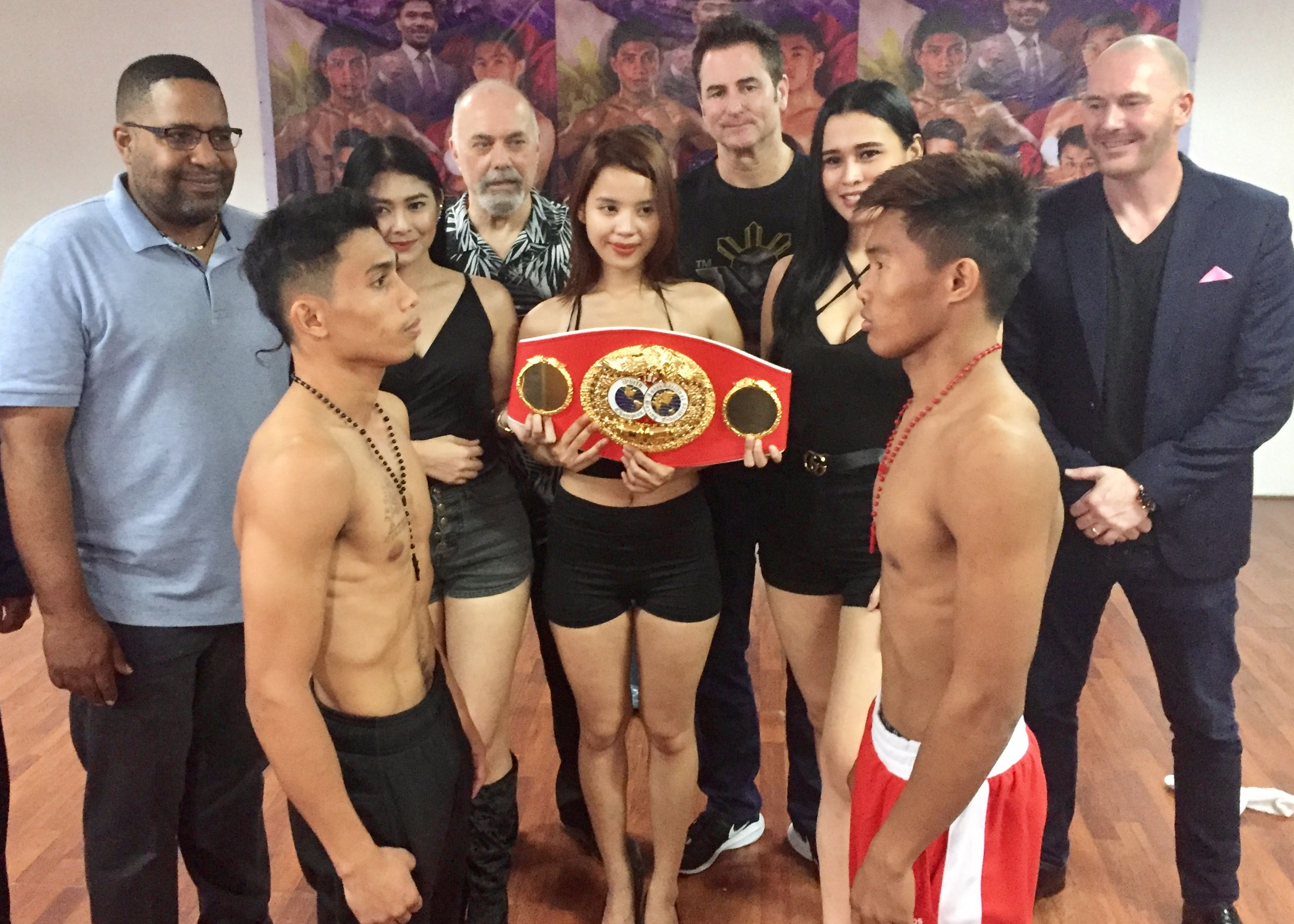 MANILA, Philippines    —    Filipinos Samuel “The Silent Assassin” Salva and Pedro Taduran successfully made weight ahead of their battle for the IBF Minimumweight World Title tomorrow Saturday, September 7, at the Gym of the Philippines Navy Base in Metro Manila, Philippines.

The 22-year-old Salva (17-0, 10 KO’s) and his tough opponent hard-swinging Taduran (13-2, 10 KO’s), also 22, both weighed-in at the limit of the division 105 pounds for their hot an fast Manny Pacquiao Promotion show set to be aired on channel ABS CBN S+A in the Philippines and on Box Nation in the UK.

In the co-feature for the ABF (Asian Boxing Federation) Light Flyweight Strap, undefeated John Michael Zulueta (10-0-2, 3 KO’s) made 107 pounds, but opponent Mark Anthony Florida (12-8, 9 KO’s) came in five pounds heavier.    The fight is still a go, but the ABF belt is only in play for Zulueta.

May the Best Men Win!

The author Carlos Costais a Panama boxing reporter based in the Philippines.   Carlos can be reached at carlos512@hotmail.comand whatsapp +639184538152. 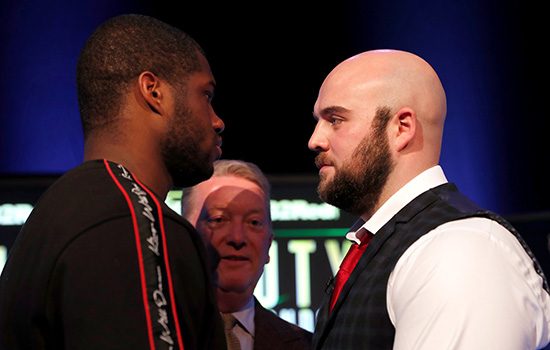 NATHAN GORMAN INSISTS that he is about to seize top billing from Daniel Dubois when... 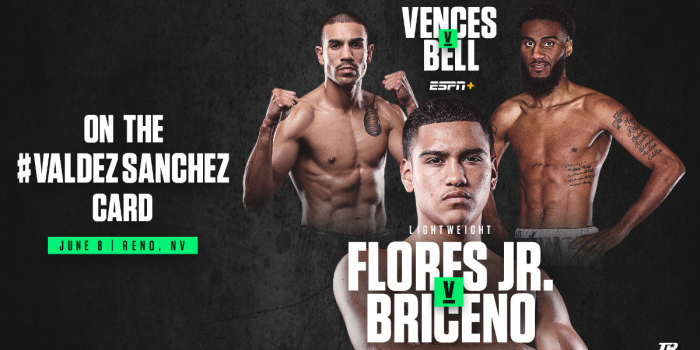