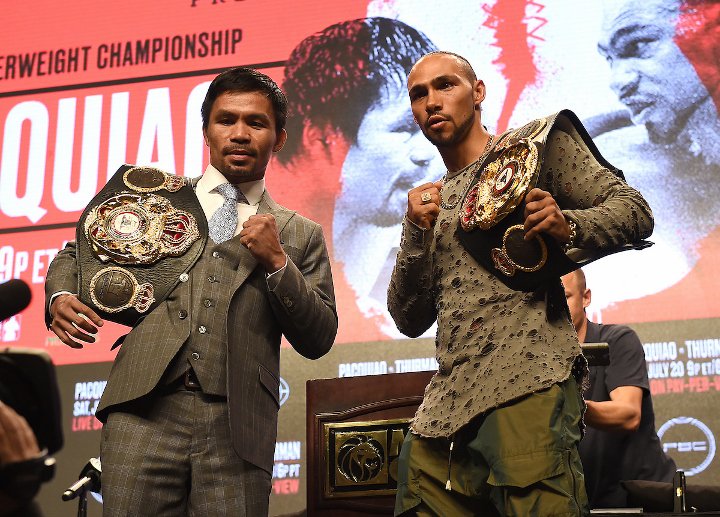 In a very exciting Vegas Card including what should be a barn burner fight between Yordenis Ugas & Omar Figueroa Jr., top P4P young gun Luis “The Panther” Nery will get a chance to showcase his insane boxing talent on one of the biggest nights of boxing in what has been a tremendous 2019 in the sport.

As the recent death of the great and popular Pernell Sweet Pea Whitaker remains heavy in our heart, we take a look and analyze the Manny Pacquiao verses Keith “One Time” Thurman Fight.

First, I have to assume that Keith Thurman is going to look a lot better,  fresher and seasoned then he did in his comeback fight on January 26th against the tough and game Josesito Lopez. I’m going to assume that Thurman is still that prime boxer with superior power and speed that mesmerized many in the sport while catapulting himself in the conversation of the top pound for pound boxer.

Second, I have to assume that even at the age of 40, Pacquiao is still a major force (a slower version of the great PAC) and that tomorrow night’s fight will not be the evening that father time catches up with what could be boxing history biggest spectacle – yes Manny Pacquiao’s resume is that incredible.

Thurman will come out and start very strong winning the rounds with speed, power, movement and smarts. Pacquiao used to make up for his reach and height disadvantages with speed that is frankly no longer there.

Pacquiao is going to have to weather the storm and win 2 of the first 6 rounds for many reasons, most importantly he has to show the Judges that he’s a game fighter to keep the mental door open of capturing and controlling the fight in the second half. He is going to need the judges to judge every round like it’s a whole new fight. I see Pacquiao winning 5 of the last 6 rounds, I can also see Pacquiao getting knocked down once in the round he loses in the second half of the fight.

It’s very important that Pacquiao wins at least 2 of the first 6 rounds. Then even if he loses a round late with a knockdown, Pacquiao still Wins with a score of 114-113.

Make no mistake, Thurman’s power can easily knock Pacquiao out if he catches him clean. Also Thurman’s glass chin will be fun to watch throughout the fight. Thurman is a very smart boxer that makes up for his weak chin in many ways and Pacquiao has to be careful not to expand to much energy if he hurts Thurman. 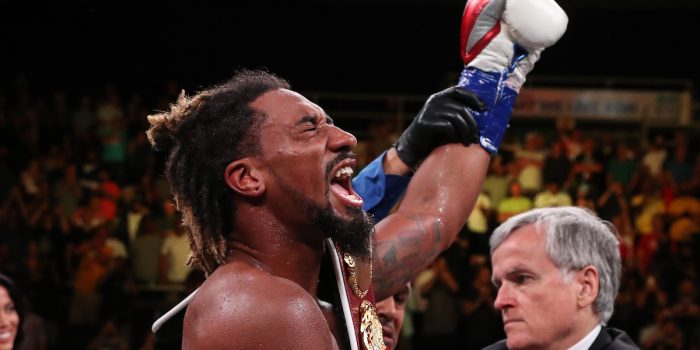 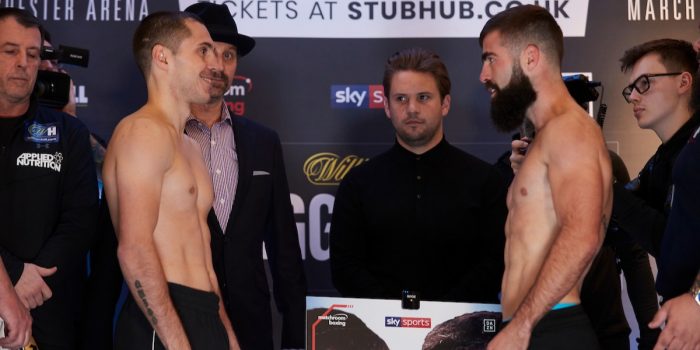