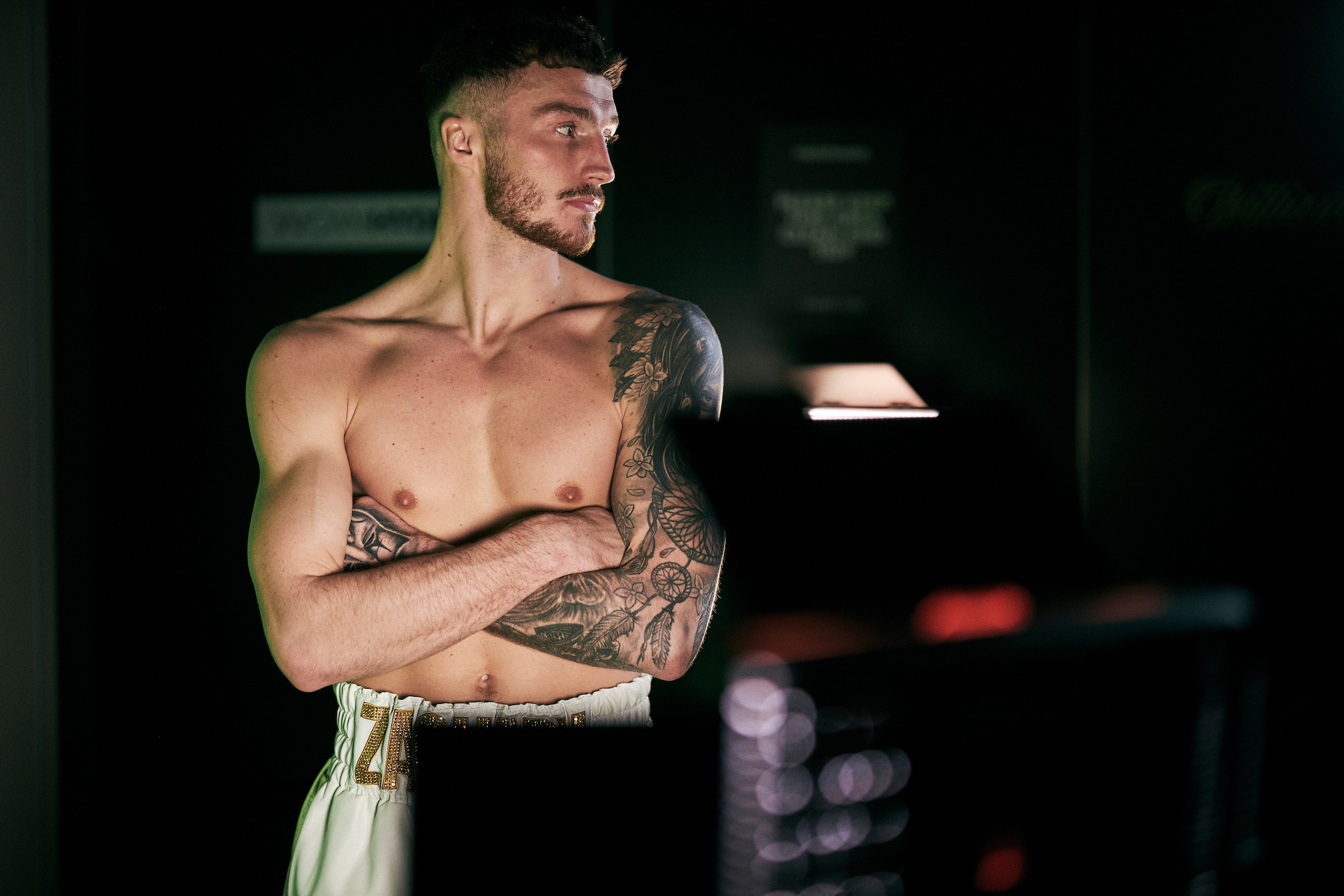 Zach Parker says he’ll deliver “what the fans want to see” when he takes on Cesar Nunez for the WBO International Super-Middleweight Title this evening at The SSE Arena, Wembley, live on Sky Sports and DAZN.

Following a stunning 11th round knockout win over Rohan Murdock in his last fight, Derby’s Parker (19-0, 13 KOs) is promising to produce another show-stopping finish as he looks to capture the attention of the 168lbs World Champions.

“The fans watch boxing because they want to see knockouts, and I deliver knockouts” said Parker, who weighed in at 167lbs at the official weigh-in yesterday.

“In 2021 I’m looking at World Title shots, I’ve already said I’m after Billy Joe Saunders as he has the belt, but any of the World Champions in this division I’m looking at.

“I know I have a job to do here, and Nunez is an experienced fighter who has got a big chance to show what he can do. I can’t look past him, and I’m not, but World Title talk motivates me. I can’t let him get in my way of becoming the best”.

Parker’s promoter Nisse Sauerland says he can’t wait to see his charge in action again, describing the 26-year-old as a “knockout artist”.

“He knocks people out, he’s unbelievable at it. He has this ability to end a fight, a perfect combination of speed, timing and power.

“The future is really bright for Zach, but he’ll have to go to work tonight. He’s capable of stopping Nunez, but Nunez won’t make it easy for him.

“He gets this job done, then we start having the exciting conversations about 2021, he’ll be Mandatory and we’ll make that fight happen.” 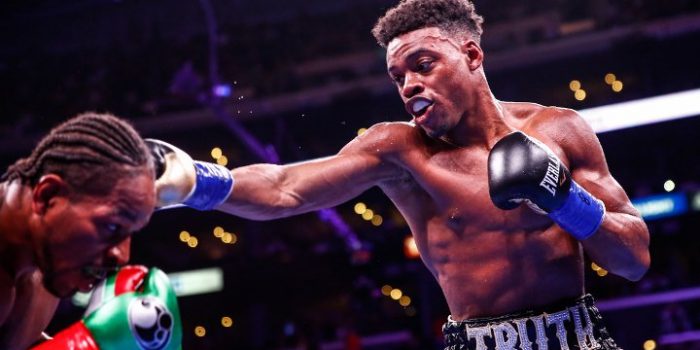 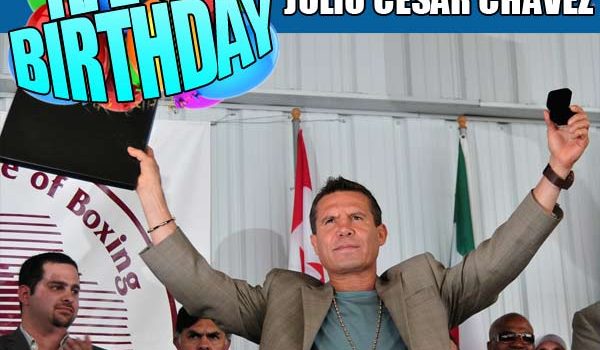