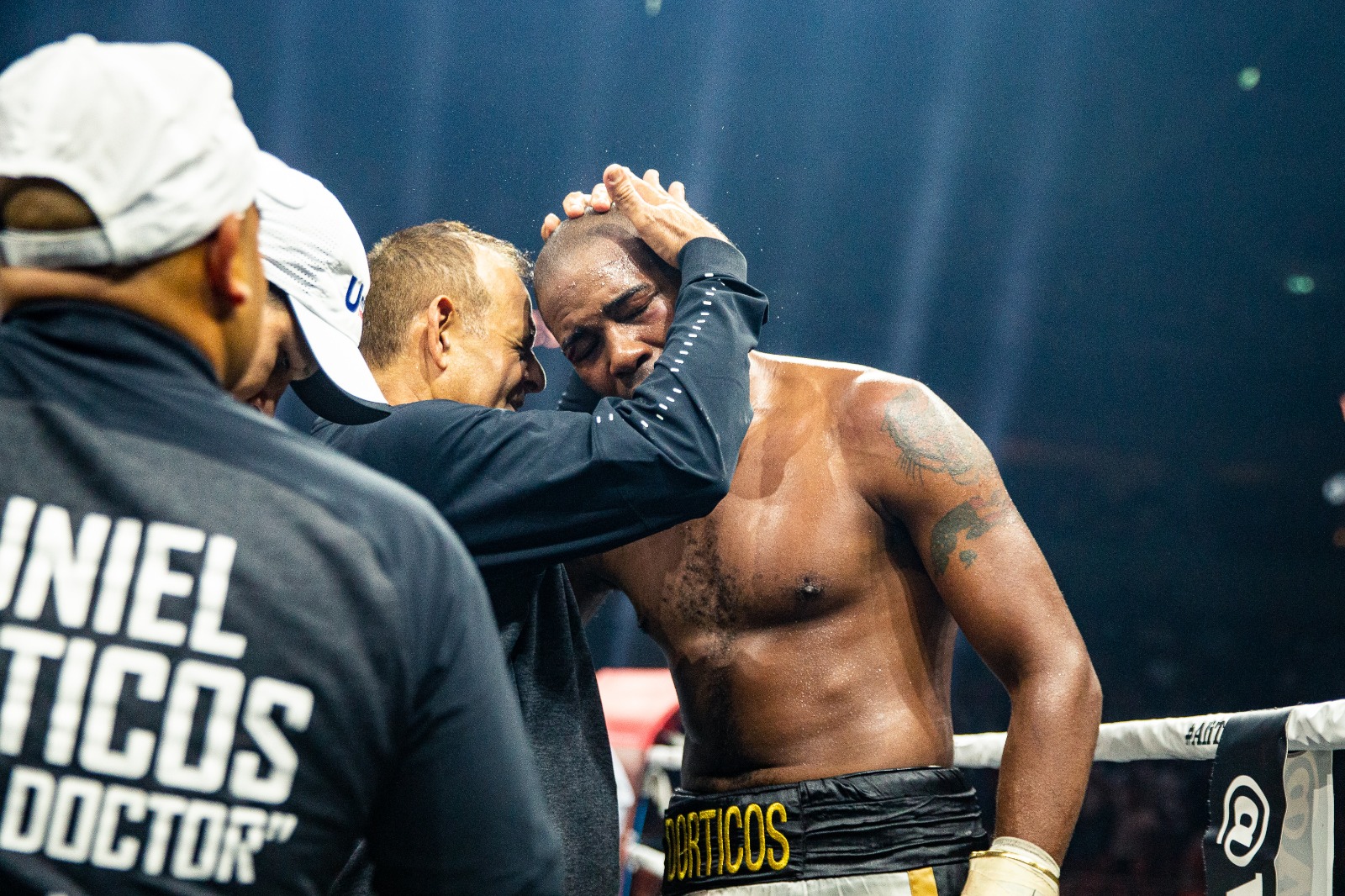 PEDRO ROQUE: “MUHAMMAD ALI’S SPIRIT IS WITH US”

With a little over two weeks until the final, how would you describe Yuniel’s shape and the vibe at training camp in Miami?

You came in before the Tabiti semi-final and helped Yuniel become world champion again and qualify for the Muhammad Ali Trophy. How do you see his chances of going all the way?

“Dorticos has progressed and learned a whole lot from his last fights and the new version of the champion will showcase his ring IQ boxing skills from the Cuban school and of course his extraordinary power.”

Briedis has told that they are focusing on Yuniel’s punching power and avoiding his big punches. What are you looking at in Briedis’ boxing for your fighter to avoid?

“We don’t look at anything other than Briedis’ dirty tactics in which the whole world has seen in previous fights. Dorticos is a clean fighter and every time he gets into the ring he wants to put up a show and give boxing fans around the world the best of him. His boxing skills are on a different level and he can box or bang if need to so don’t blink come fight night because the lights might be off.”

How do you see the fight going? Yuniel has mentioned a KO, but could there be another scenario for a winning game plan?

“When the bell rings we are ready to fight 1 round or 12 rounds. The champion has mentioned a KO and that might just happen anytime. And if a knockout happens it will be a brutal one just like his last one or even better.”

You are a highly decorated trainer with Olympic gold medalists and world champions under your wings. Where would you put winning the Muhammad Ali Trophy among your triumphs?

“It will be the first time in history a Cuban trainer wins the Ali Trophy with his fighter. It will be an honour when our champion Dorticos picks up the Muhammad Ali Trophy and lifts it up in the air and no other Cuban trainer in the history of Cuban boxing has accomplished that.”

And where would you put Yuniel among Cuban greats if he takes the trophy to Miami?

“I will put him right next to Muhammad Ali because when he wins it will be in the memory and legacy of the all-time greatest. Ali’s spirit is with us and we are blessed to have him watching over our champion, his team and his family.”

You have been there and seen it all in a five-decade career, but how excited are you to be part of this final?

“I am humbled to be part of this historic moment in boxing history and the excitement is like never before in my boxing career. I can’t wait for fight night and the bell to ring!” 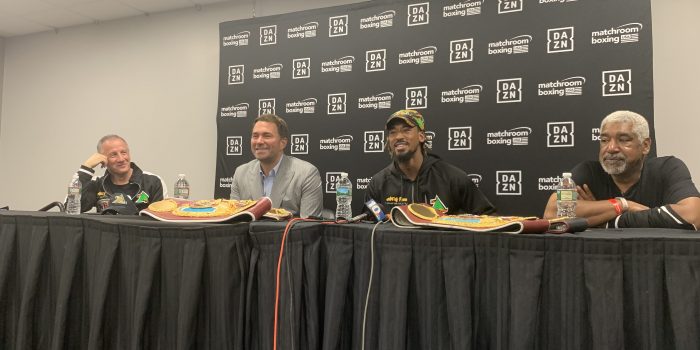 Andrade wants Canelo or GGG Next, won’t Move Up 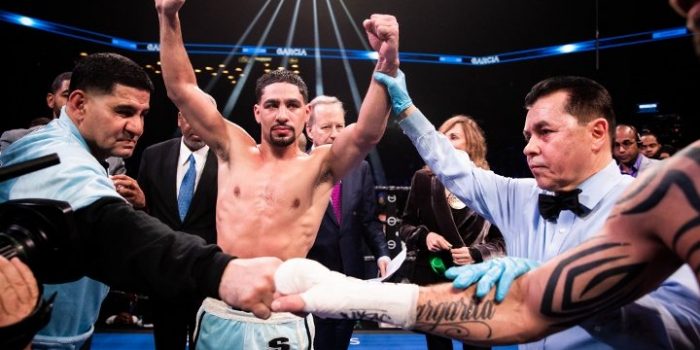 Danny Garcia Beats Down Redkach Over 12

By Joseph Santoliquito Danny Garcia ought to change his nickname from “Swift” to “The Textbook.”...