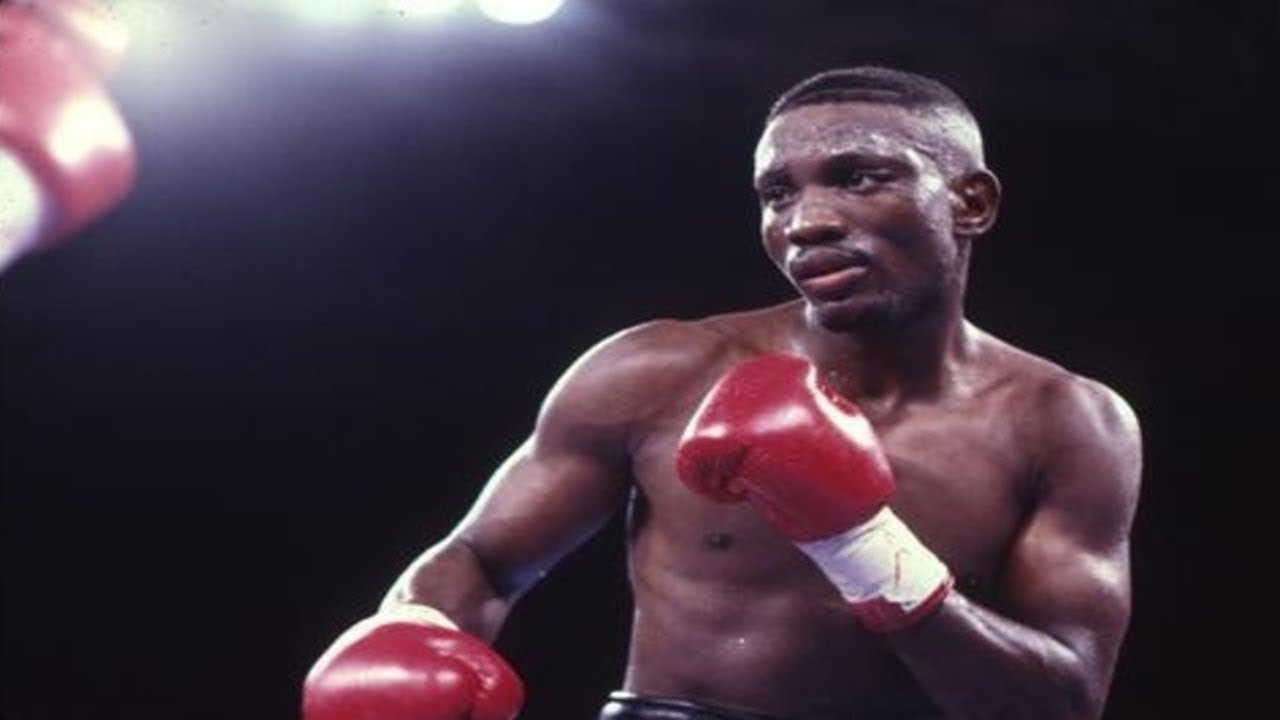 The accident happened just after 10 p.m. on Sunday at the intersection of Northampton Boulevard and Baker Road. Arriving officers found a man had been hit by a car. He died at the scene.

The driver of the vehicle stayed and spoke with police.

Police have not identified the man, but family members have posted on social media, confirming the victim is the 55-year-old boxing legend.

Whitaker’s professional career spanned from 1984 to 2001, where he became a four-weight world champion. He won the gold in the 84 Olympics in the Lightweight category, and after retiring, he was inducted into the International Boxing Hall of Fame in 2006.

Whitaker was born in Norfolk and made Hampton Roads his home.  In 2014, he made national headlines after evicting his own mother from a home he purchased for her.

Following Sunday night’s accident, traffic on westbound Northampton Boulevard was shut down for several hours but it has since reopened.

Pedestrian Noel Brown and many others cross at Northampton Boulevard and Baker Road. They all say it’s a dangerous intersection.

“The light changes real fast,” Brown said. “As soon as I get across the street, suddenly it changed, and you have to stop in the middle and wait for the traffic to go and then you can go.”

Officers from the department’s Fatal Accident Crash Team are investigating. So far, police have not said if the driver will face any charges.

“I think they need to get more, a little more timing before the lights change. That time needs to be a little longer. When you go up the street, they have like the sign that says walk and you have 20 seconds to get across. One of those. They need to get one of those,” said Brown.

Brown said the victim and his family are in his thoughts and prayers. 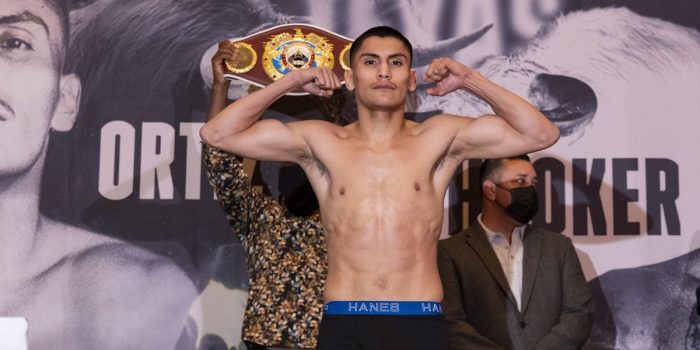 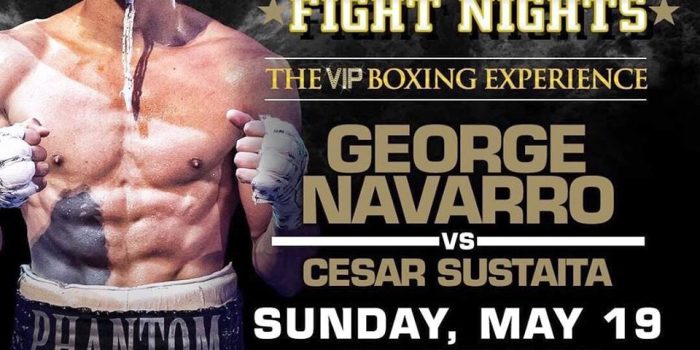