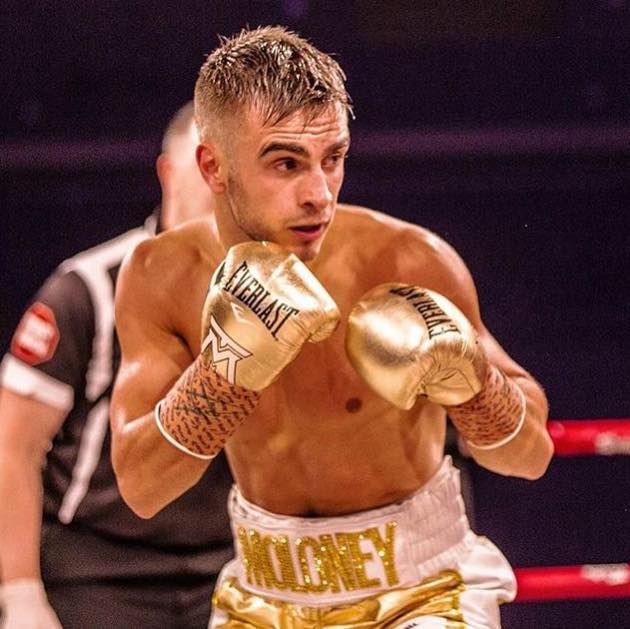 Instead, the 28-year-old Australian will battle a tough Mexican opponent in a stay-busy battle on June 14 in the Town of Tweed Heads in New South Wales, Australia, assured today Moloney’s promoter, Peter Maniatis.

“Maybe someday Moloney and Jerwin would fight,” Maniatis shares.    But right now plans for Andrew Moloney does not include a battle against Filipino IBF Super Fly titlist Jerwin “Pretty Boy” Ancajas (31-1-2, 21 KO’s), who just over the weekend made the successful seventh defense of his world title.

Maniatis aims at “The Monster” Moloney to get in the ring to rumble Briton WBA Super Flyweight champion Khalid Yafai (25-0, 15 KO’s) later on this year 2019, hopefully in the fall.

That is if (a very intriguing if), if Khalid Yafai successfully retains his black and golden strap against dangerous Dominican Republic warrior Norbelto “Meneito” Jimenez (29-8-4, 16 KO’s) in a hot rumble in the undercard of the Anthony Joshua vs Andy Ruiz war scheduled for June 1 at the Madison Square Garden in New York, a clash that is not precisely a walk in Central Park for the 29-year-old British world champion from Birmingham, West Midlands.

Nevertheless, whoever wins, Andrew “The Monster” Moloney, 28, of Kingscliff, New South Wales, should have a shot at the title.

As a matter of fact, Moloney earned that very right by flying to the other extreme of the planet to stop in eight chapters Chilean standout Miguel “Aguja” Gonzalez (29-2, 6 KO’s) in a WBA world title eliminator last March in the City of San Francisco de Mostazal, 75 Km south of the Chilean Capital, Santiago.

In fairness, Andrew Moloney’s world title challenge should come sooner or later, hopefully this year.   That’s why “The Monster’s” coming June 14 fight in Tweed Heads is so important.  A mistake at this stage in the game would be disastrous for the world-class Australian.

The author Carlos Costa is a Panama boxing reporter living in the Philippines.   Carlos can be reached at carlos512@hotmail.com and whatsapp/viber/wechat:  +639184538152. 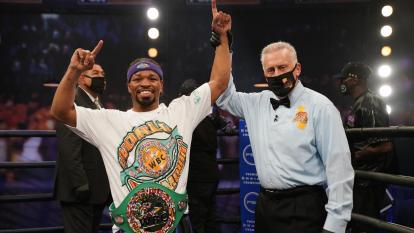 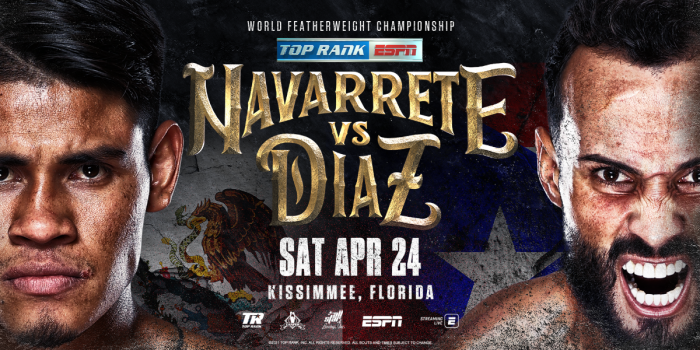