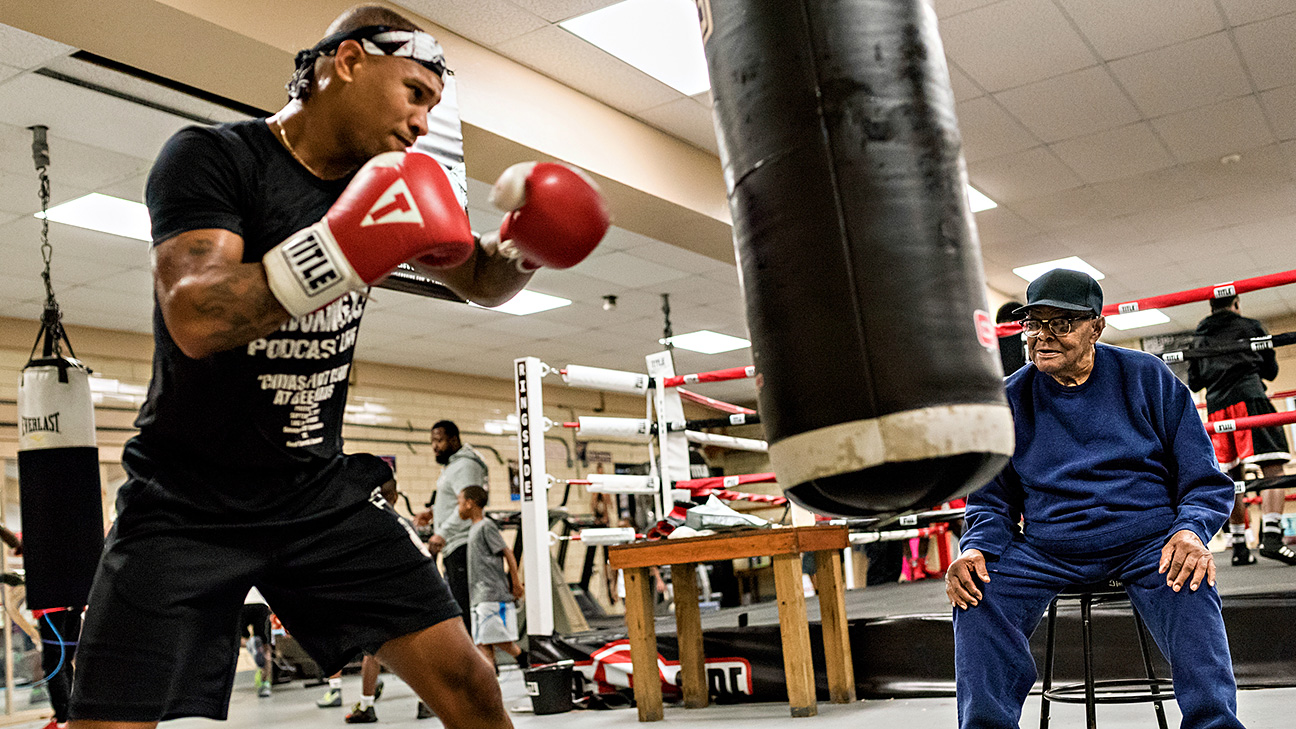 Philadelphia, PA. Questionable scoring by the judges dampened Damon Allen, Philadelphia, PA. comeback at the 2300 Arena. This was Allen’s first fight since the COVID pandemic struck. Allen has not been in the ring since October of 2019. Tough Oscar Barajas, Zamora, Mexico fought hard but did not appear to earn the six round decision.
Looking a bit rusty, Allen, 131.5 lbs, came out fast and managed to stay on his toes and move while landing blows to Barajas’ head during round one. Although Allen’s timing may have been off, this pattern continued as he clearly swept the first three stanzas. Granted, the southpaw Barajas,136.2 lbs, pressed forward fighting out of a half crouch and did manage to score a few hard shots to the head and body the first nine minutes.
Matters took a different course in the fourth and fifth as Barajas awkward punches bagan to find their mark. Barajas tattooed Allen with combinationS to th his foes chin and had him buzzed during round five .

Determined to win, Allen returned to life and stormed off his stool when the bell chimed to start the final session. Standing toe to toe both combatants unloaded bombs. Give and take until the final gong, Allen was getting the better of every exchange. The entire crowd of over nine hundred spectators were excited and on their feet cheering on the native Philadelphian.
Following the conclusion the Philly boxing fans were smiling, shaking hands and high fiving believing they witnessed one of their very own showing a huge heart in securing the victory. There was a collective gasp when ring announcer “Discombobulating ” Jones read the scores 57-57 and 58-56 twice giving Barajas a majority decision win.

This is the second straight win for Barajas against a Philadelphia prizefighter in his hometown. This past February in the very same arena Barajas upset Philly fan favorite Jerome Conquest. Barajas’ mark rises to 6-8-1 2 Ko’s. Allen is now 16-2-1 5 Ko’s.
Allen vs Barajas was the co-feature to a 8 round main event that pitted featherweights Edward Vazquez, Fort Worth, Texas against Jose Argel of Carolina, Puerto Rico in a scheduled 8 rounder.
Neither Vazquez,128.8 lbs. or Argel 127.2 lbs., packed a punch and both adhered to a slugger’s fighting style. This made for a pitty-pat war for 8 heats.

Famous Wilson pro debut,160.5, Deer Park, NY won unanimous decision versus Vincent Randall 157.9, Valparaiso, IND, Scores 40=36 twice and 39-37
Wilson 1-0 Randall 0-2
Boimah Karmo, 152.7 lbs Sharon Hill Pa won a unanimous four round nod against Daniel
Jiles, 151 lbs, Philadelphia., PA. 40-46 and 39-37 twice
Karmo 3-0-1 0 Ko’s Jiles 0-2
Starting the night a battle of junior welterweight debutantes squared off. Najeems Johns
141 lbs, Philadelphia PA, cold cocked Darryl Chamberlain with the second punch of his pro career. Rocked to the core Chamberlain was on queer street. John’s follow up had Chamberlain falling face first onto the ring apron 16 seconds into the action when the referee waved it off and the Ring Physician climbed through the ropes to provide medical care. Chamberlain was up on his feet a minute later and deemed to be in good physical condition.
Johns 1-0 1Ko Chamberlain 0- 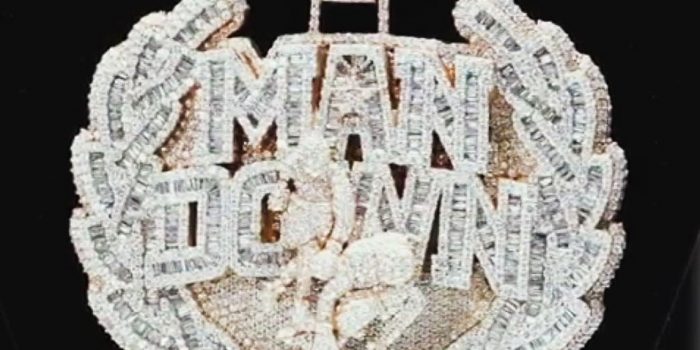 By Stuart Atkins ERROL SPENCE Jr splashed out £330,000 on a custom diamond necklace with own... 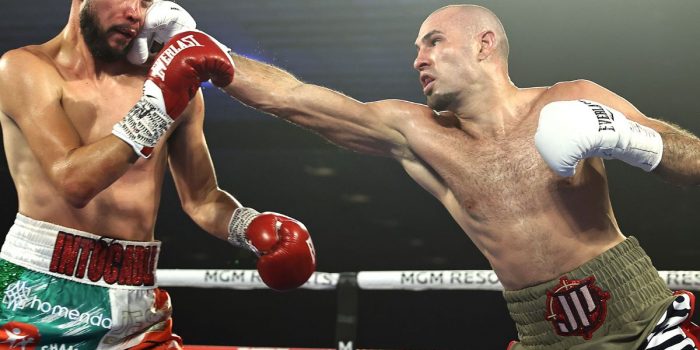