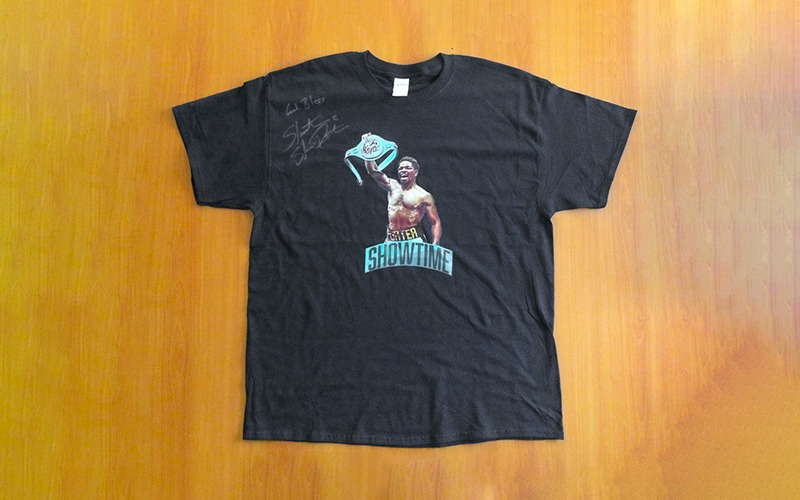 Shawn Porter, an example of humility:

Last weekend we enjoyed one of the most competitive welterweight fights, when Errol Spence Jr. defeated Shawn Porter at the Staples Center in Los Angeles, California.

As with all major cards, merchandise was sold from participating fighters. But it drew the attention of the WBC President Mauricio Sulaimán, who, when buying some of Porter’s shirts, noticed all of them were signed by him.

When Mauricio asked about this, Porter commented that the t-shirt printer wanted to digitally capture the fighter’s signature in the same design. But Shawn thought that his fans deserved shirts authentically signed by him, so he preferred to sign hundreds of t-shirts, which is a Great example of commitment to your followers and being a great champion inside and outside the ring.

The WBC and its President congratulate Shawn Porter, not only for being a warrior with a big heart, but also for his humility.

The WBC will give Porter fans a pair of signed shirts, the mechanics of the competition will be announced in the next few days through social networks. 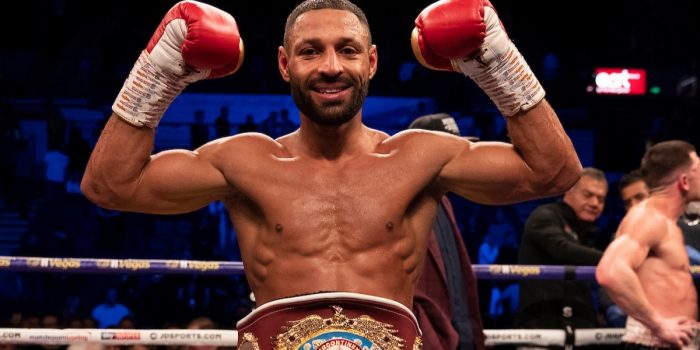 Kell Brook returned from a 14 month hiatus from the ring to stop Mark DeLucain seven... 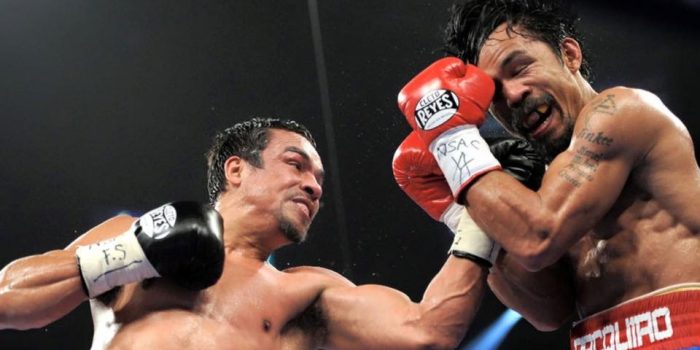 Who is the smartest boxer (best counter puncher) that can make in-ring adjustments that you...