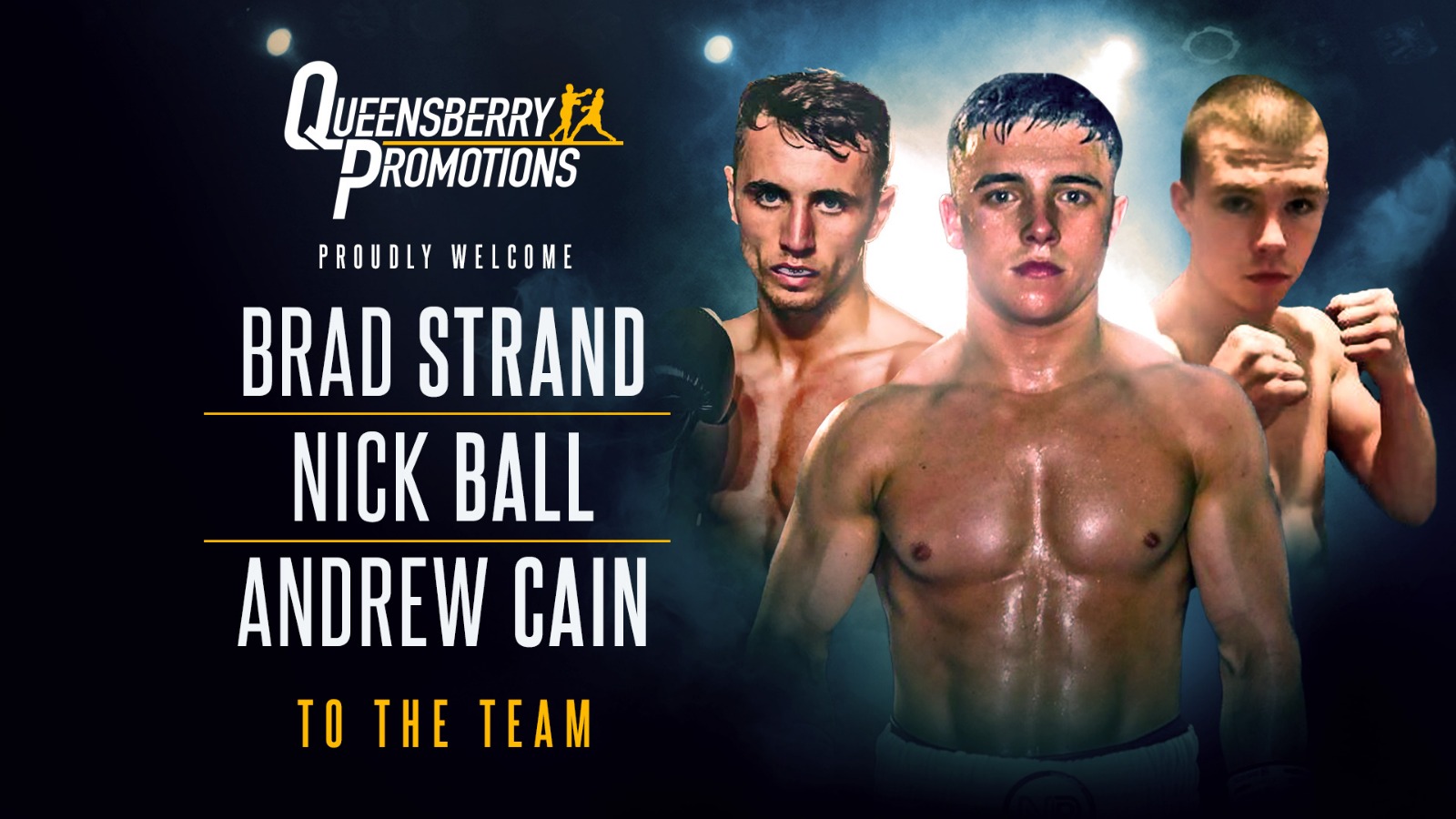 All trained by respected coach Paul Stevenson from a gym established 100 years ago, the Liverpool Three share a decorated amateur background and an unbeaten professional grounding.

Featherweight Cain, 23, is a five-time national champion, who is now 4-0 in the pro ranks having made his debut in 2015. After taking time out from boxing due to family circumstances, he returned to the ring in 2019 and continued his trend of securing victory via stoppage.

His four bouts have all finished early and have spanned less than nine rounds of action.

Super bantamweight Strand, 22, is a four-time national champion, senior ABA champion and Tri-Nations winner. The England international opted to turn pro rather than pursue Olympic ambitions and is now 2-0 in the paid ranks.

Ball, 22, the most established of the three at 11-0 is a crowd-pleasing featherweight with destructive intent. He came from a background of Thai boxing before switching to Kirkby ABC from where he had 25 amateur fights.

His goal was to become a professional boxer, which led him to the Everton Red Triangle.

Ball performed on a Frank Warren promotion in December at the Nordoff Robbins dinner show, where he stopped Johnson Tellez in the second round at the Hilton Hotel in Mayfair.

“I am happy to sign with such a major promoter who has been around for years,” reacted Cain to signing up to the Queensberry platform headed by a Hall of Fame promoter. “He is probably the biggest at the moment and he has a record of taking young fighters to the top, so hopefully he can do that for me.

“We have got a great set-up at the moment with fights already booked in so it has worked out perfectly.

“I feel like the break I had helped me, as crazy as it sounds, but I needed the time and it has all come back together again. I am suited to the pros because, I don’t want to sound horrible, but when I am hitting people I like to know that I am hurting them. You don’t get that in the amateurs, whereas in the pro game they know when they are hit.

“I’d love to sell a show out in my home city, but I will fight anywhere Frank wants me to and I appreciate what he is doing for myself and the rest of the lads.”

Strand, who made his pro debut in 2019, added: “I am thrilled that myself, Andrew and Nick have been signed by such a big promoter and the platform can only help us push on in our careers.

“It is always the aim to become a TV fighter and I am certainly working towards that and I cannot wait to appear on a Frank Warren show. With the exposure I will get, along with the rest of the lads, my boxing career can go from strength to strength.

“I would love to get the big shows back to Liverpool and show everyone what we can do.”

Ball, 22, reflected on his pre-Christmas night in the capital where he seized his chance to shine in front of his new promoter.

“It was good and a boss experience to see him up close and fight in front of him. I went to see him after the fight and he was made up with my performance, saying it was outstanding, while Tyson Fury also had something to say to me.

“I was standing there after and he asked if it was me in the ring before pulling me over for a picture with him, also saying I should be proud of myself.

“Big shows don’t come to Liverpool as often as they used to and it is up to the boxers to make it happen and make people get up and want to come. Your style has got to be exciting to get people off the sofa and to the fights.

“The three of us who have signed with Frank have all got exciting styles and there are a lot of other lads from Liverpool who can help bring the shows back and we can all be on together.”

Promoter Warren added: “Liverpool is a place we have proudly promoted for many years and we intend to rekindle the fight scene in the city through our association with Paul Stevenson and his richly talented crop of fighters.

“I am delighted to have signed Andrew, Brad and Nick, who are all quality young fighters with a big future in front of them. They will be the spearhead of a new expansion for us where we will step up the development of the best young fighters and turn them into household names.

“I am hugely excited by the potential of these young men and I like the fact that they all see it as part of the job to entertain. I am looking forward to getting started with them.” 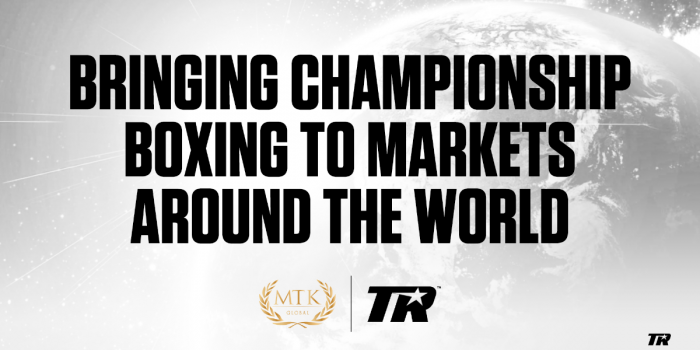 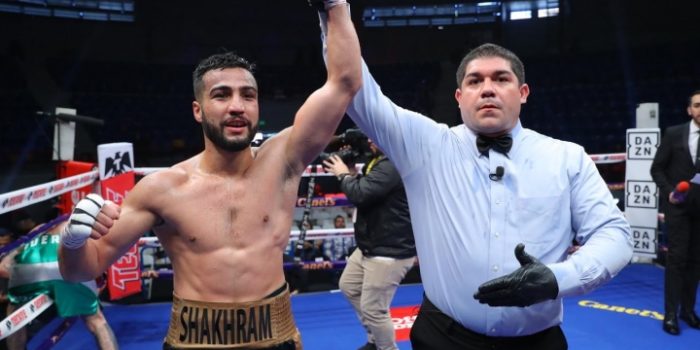