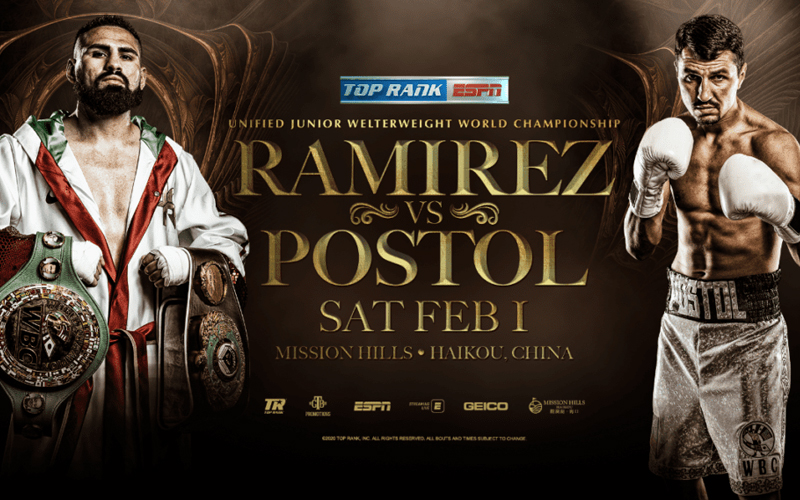 World Boxing Council super lightweight champion, José Carlos Ramírez, and former champion Viktor Postol clash on February 1 in a fight promoted by Top Rank and that will be televised by ESPN.

The combat will take place in the Mission Hills Haikou, a golf resort in the Chinese port city of Haikou, the capital of the island province of Hainan.

Ramirez (25-0, 17 KOs), 27, of Avenal, California, unified two 140-pound world titles by knockout in the sixth round over Maurice Hooker on July 27. He hoped to make his mandatory against Postol before year end,  but injured his left hand against Hooker and had surgery in August, delaying his return. 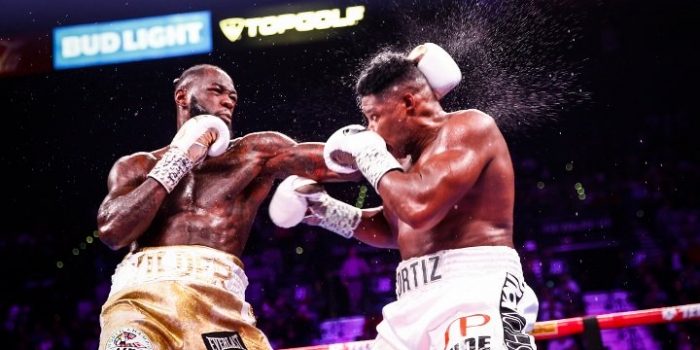 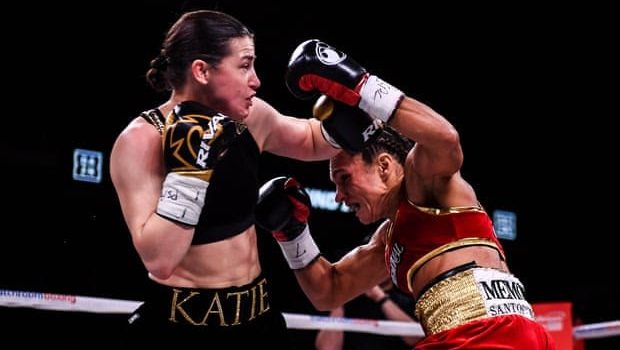