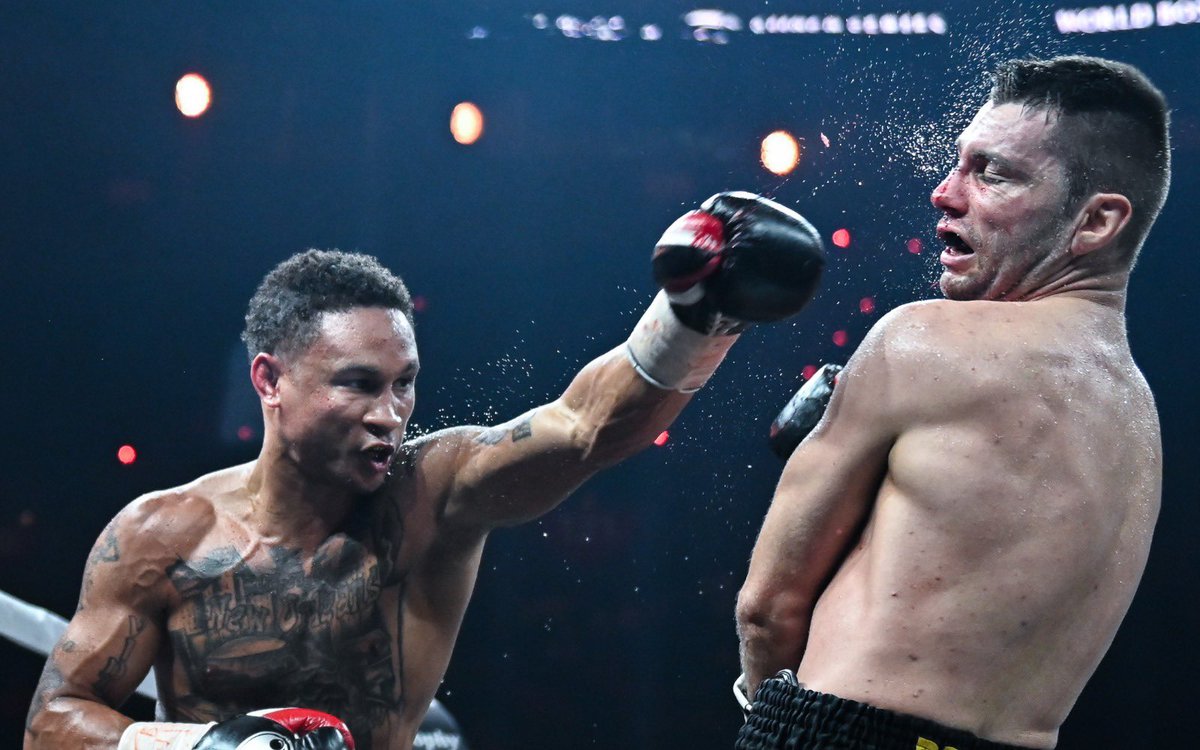 Regis Prograis Stops Kiryl Relikh in the 6th Round

Main Event Time: The Hunt for the Ali Trophy:

Round 1. Interesting first round. Relikh being aggressive and coming forward for most of the round. Prograis catches Relikh with a left hook to the body, Relikh gets hurt and walks away leaving himself unprotected and Prograis goes after him and gets a knockdown.

Round 2. Very good fight, Prograis hurts Relikh again towards the end of the round. Relikh is cut on his nose but catches Prograis with a big punch after the bell. This fight isn’t going to last long – WOW.

Round 3. Relikh is badly cut on his nose and this has fight of the year written all over it. What a fight, to tigers going at it. Prograis trying to hit the body and Relikh knows he can hurt Prograis.

Round 4. Prograis ready, talented and fast but Relikh game to fight. Relikh is going to have to take more chances against the fast defensive Prograis.

Round 5. Prograis in control of the fight and I’m sure that WBSS promoters are happy because Relikh’s nose is in bad shape and will take sometime to heal before he can fight again.

Round 6. Relikh eats a few punches and the referee surprisingly stops the fight a bit early. The corner might have stopped the fight as there  was concern in Relikh’s corner in between rounds. Relikh was still in the fight and definitely had a punchers chance to stop Prograis.

Congratulations Regis Prograis -Up next will be the tournament final Championship which is targeted for Fall 2019.  Regis Prograis will battle the winner of Josh Taylor / Ivan Baranchyk Fight which takes place on May 18th in Glasgow, England

Stephon Show Stopper Young enters the ring first wearing a gold and beautiful white feather rope. I can tell you this young man knows the opportunity here before him and he’s ready.

Nonito The Filipino Flash Donaire comes out to a cool rap song wearing blue with a red style flash/lighting design. A remind of what’s at stake is broadcasted as we enjoy a wonderful light show.

Round 1. Young giving the bigger stronger Donaire a lot of respect and he is being very cautious. Donaire walking Young down, as Young is already fighting an uphill battle. Young is the shorter man and is so out of range, it will be difficult to land anything of importance on Donaire.

Round 2. Young is having his moments, but if you look at the combination of Donaire’s skill, size and experience, Donaire should eat this guy for breakfast. Young is a bit tricky, maybe if Young can make things messy and maybe bloody Donaire, he has a chance.

Round 3. Donaire lands his patented power right hand and staggers Young for a moment.

Round 4. I don’t know how much confidence Young has in his chin, but he might have to take the fight to Donaire as Donaire has this fight in Cruise control. Donaire really walking forward now with zero worries about anything coming back. Young desperately needs to show something in the 5th round or this fight is over.

Round 5. Young landed a few good shots to stay in the fight, but the 36 year old Donaire is still dominating the pace of the fight.

Round 6. Donaire lands a huge Left hand that has Young out cold.

Congratulations Nonito Donaire, next up- will be the tournament final Championship which is targeted for Fall 2019.  Donaire will battle the winner of Naoya Inoue / Emmanuel Rodriguez which takes place on May 18th in Glasgow, England 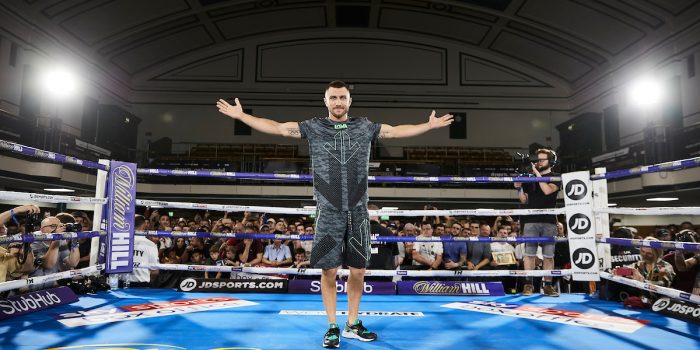 Lomachenko: I want To Make History 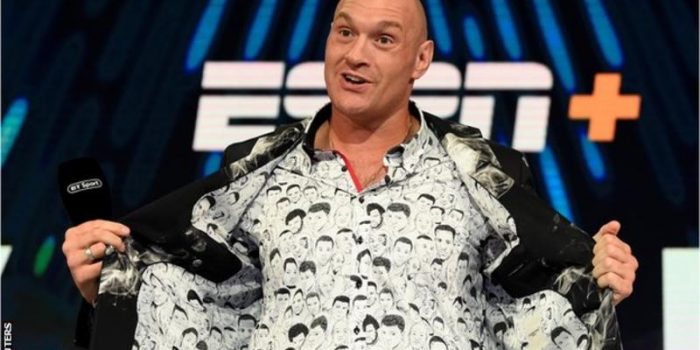 British heavyweight Tyson Fury says he loves boxing "more than ever" and lives his life...